“The Christmas Song” – Who Knew? 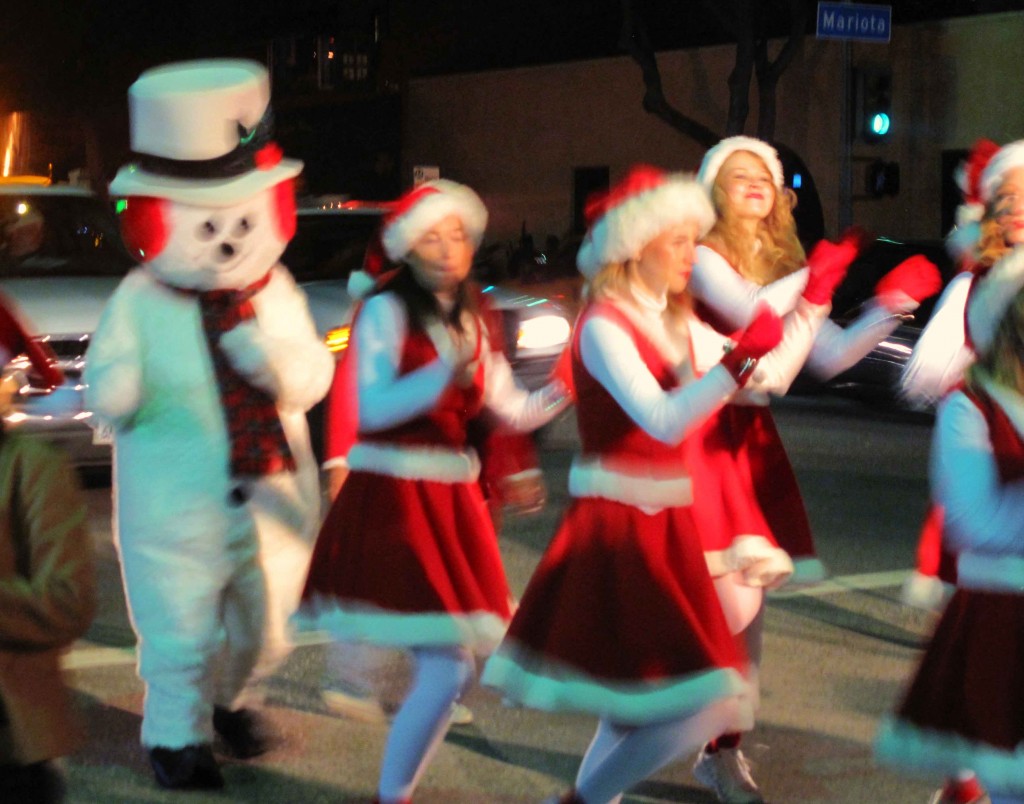 Did you know that “The Christmas Song” was written 70 years ago? Well it was. And it was written by Mel Tormé and Bob Wells in Toluca Lake, California.

As I understand it, the song wasn’t written at Christmas, but was instead penned during a super-hot July afternoon in 1944. Nothing like a cool song to lower the fahrenheit, eh? 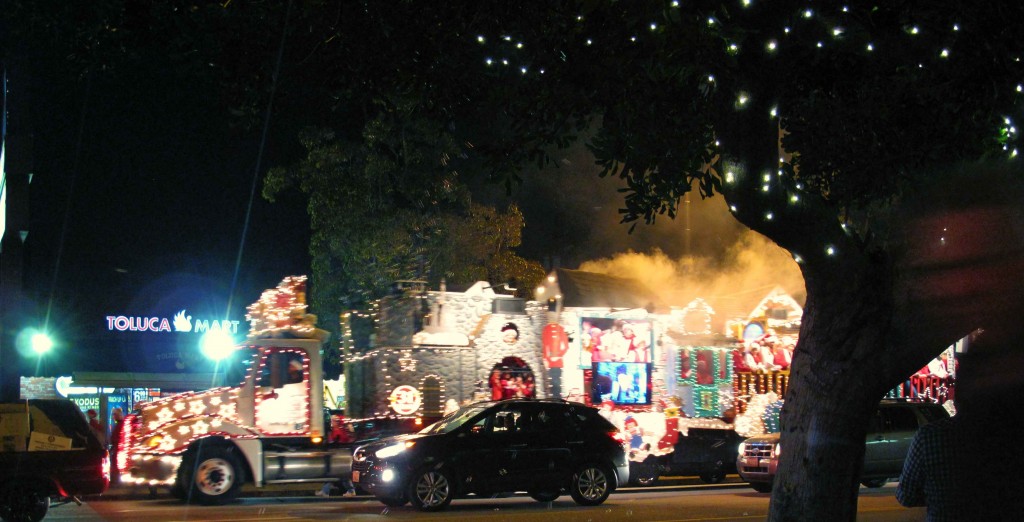 The Holiday Open House was a fairly simple to-do, with a single decorated truck rolling up and down the main drag. As the street remained open, you couldn’t really call it a parade. But those on-board the rig were singing their hearts out, so I guess they didn’t need multiple floats to boost their holiday cheer.

Small-town celebrations can be fun. They can serve as a reason to get together with friends. Or to do some window shopping. Last week, one small-town celebration taught me the history of what may be the most played and beloved holiday song ever. Who knew? 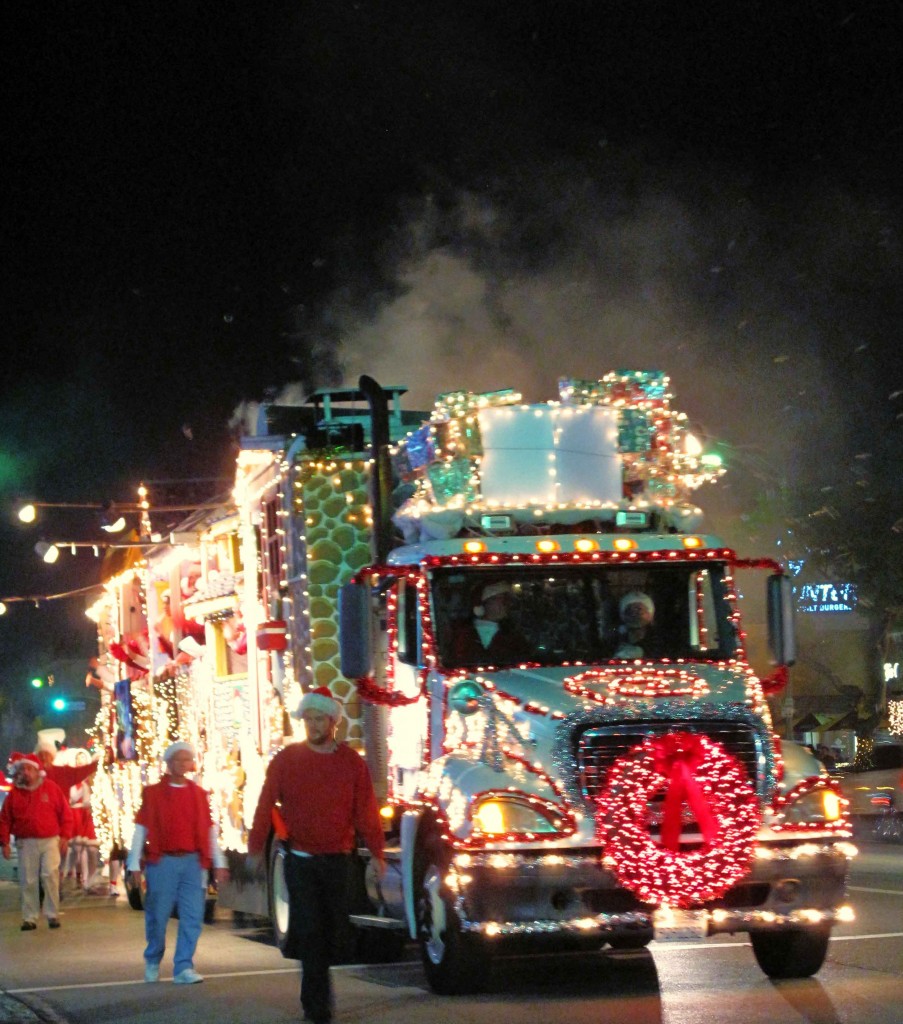