Never Gonna Get It

Mikki BriskOctober 4, 2017LifeLeave a Comment on Never Gonna Get It 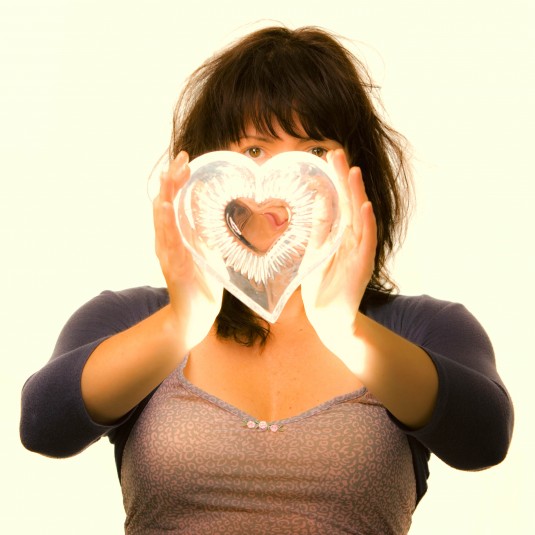 Most people who didn’t just meet me know I have a big heart. They also know I am sometimes cynical and speak the truth as I see it, more often than not. Many friends know when to ask me a question and when to beg off, as I’m gonna lay it all on the line. I aim for kindness, but sometimes my aged vision doesn’t allow me to hit my mark. I don’t know how all those aspects of myself manage to coexist, but they do. And sometimes one part of me dominates the others. Go figure.

Right now, it’s my heart that’s garnering my attention. It’s breaking, and I don’t have a clue how to mend it. Nature has struck in Puerto Rico (as well as all over the globe, really), and our fuck-tard of a president is too stupid to understand that as a U.S. Territory, care for the area falls to us. I guess since they’re the epitome of taxation without representation, and therefore can’t vote for the idiot, he doesn’t see any reason to give a damn.

And then there’s the craziness of Las Vegas. Smarter minds have certainly spoken to this (Eugene Robinson’s latest, and Jimmy Kimmel’s monologue), and even if I wanted to contribute a thought, I wouldn’t know where to begin. I’m never gonna get this. Never.

On Monday I saw Jackie Goldberg speak and she was amazing. She briefly addressed the Las Vegas tragedy and pointed out a few things. First – she defined a mass shooting as having occurred when 4 or more people are shot during a single incident. Second – she pointed out that we’ve had over 270 mass shootings in the United States this year alone. The day of the Las Vegas carnage was the 274th day of the year. She noted that we’re looking at around one mass shooting per day. Ms. Goldberg then pointed out that if hunters used semi-automatic and automatic weapons in the wild, there would be no meat left on the carcasses. She was right, of course, and we all knew it, regardless of politics.

I didn’t lose a loved one in this latest horrific, terror attack. My heart is still broken. And though I’m frightened to say it, at the rate we’re going, it seems like we’ll all know someone who does lose a loved one in a mass shooting, and that’s tragic. Truly. And if you dare to tie the 2nd Amendment or hunting rights to the insanity that is our bullshit, nearly invisible gun regulations, well, this one’s on you. Just like the last one. And the one before that. And the one that’s coming. I would say all those who continue to kiss the ass of the NRA should be ashamed, but that’s not enough. Their shame is killing us. Literally.