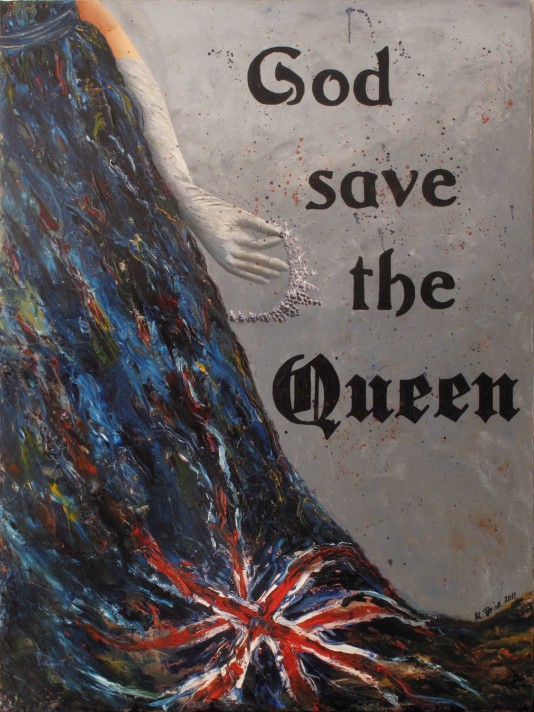 I’ve started watching “The Crown” on Netflix and I’m smitten.

When I first saw “Brideshead Revisited” in the 1980s, I realized I was an Anglophile. Still am. I’ve tried to escape it, but we are what we are, friends. I fell hard for that series then and I’m now falling for “The Crown.”

None of it’s perfect. Flaws abound. There is truth and there is fiction. There is laughter and there are tears. There is hope and there is abandonment. As long as there is entertainment, I will watch.

On this date in 1940, the future Queen Elizabeth II gave her very first address to Britain on the BBC’s Children’s Hour radio program. She was 14 years old. As good a reason as any to think of that fabulous gal.