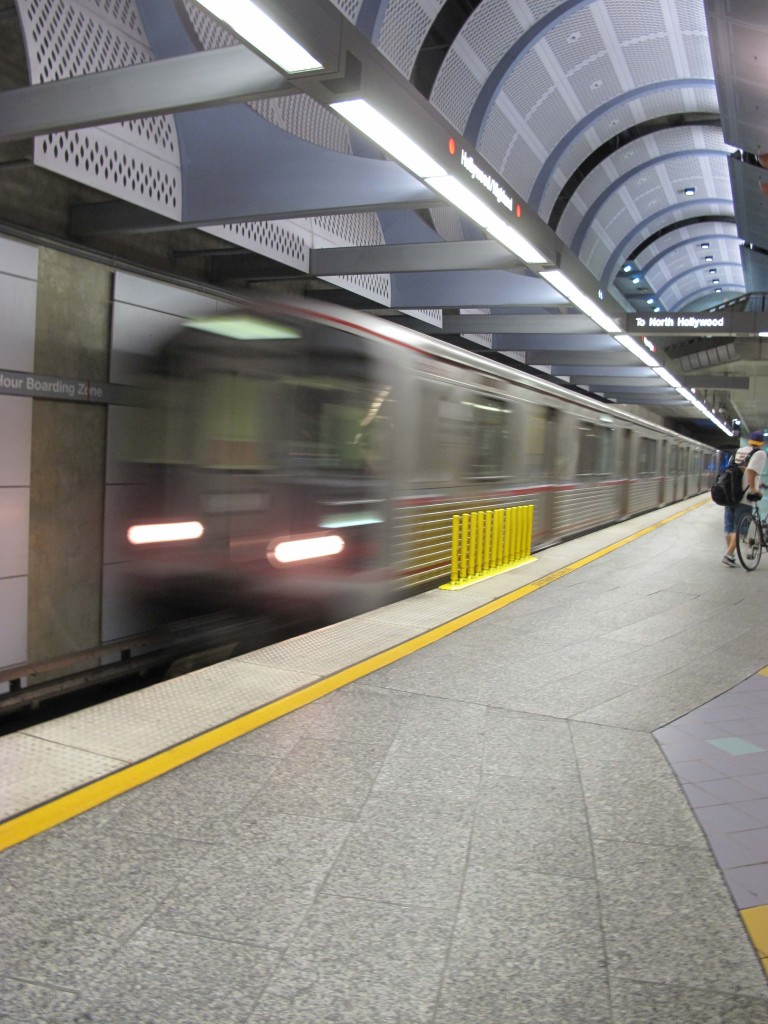 Have you ever felt taller than you are?

The other day I was on the train and, I don’t know what was going on, but everyone was beautiful. The riders that day were a diverse group, and as I looked around at them all, they were just gorgeous. Really. And for some reason I chose to stand during that portion of my journey, which I seldom do. After a few minutes of admiring my fellow riders, I felt it. I was tall.

I’m not the shortest gal in a crowd, but at five-five, I’m not the tallest, either. But I’m okay with my height and tend to carry it fairly well. Some friends have told me they thought I was taller than I am, and I can only guess that’s due to my generally confident posture. Don’t get me wrong. I have those days when I slump. Days when I feel uncomfortable in my own skin. It happens. For all I know, on those days I appear shorter than I am. Go figure.

But back to the other day. Once I figured out that I was feeling tall, I decided to own it. When the time came to exit the train and make my way around the city, I chose to walk tall. And I did. It felt fantastic. And natural. Who knows – maybe I gained a half-inch during that afternoon. I like to think so anyway.

Note: Before I even got on the train, I saw the shortest woman I’ve ever seen in my life! I think she may have barely scratched four feet. She wasn’t a little person, either. She was just short. And she was short with swagger. I suppose she was the first beautiful person I noticed that fateful day. And she was fabulous.