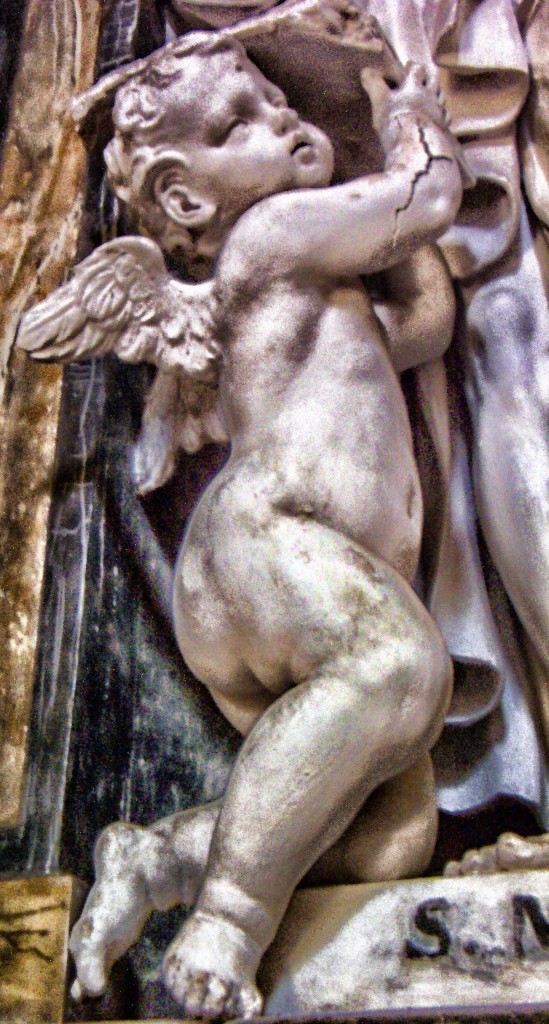 I will always think of him and his big, curious eyes. He was a good kid. I didn’t see him very often, granted, but when I did it was obvious he was a pretty easy-going child. His face was charming and though he was a boy, it was also lovely.

Mister and I saw him and his parents through their cousin, who happens to be our friend. All the way around, they’re an immensely likable family. After crossing paths with them, we often commented about how nice they are and how good it was to have talked with them.

Time inches along (or runs at breakneck speed) and sometimes we lose touch with folks. It happens. A month or so ago, when I read about young Christopher’s recent diagnosis of a rare cancer, I was shocked not only to learn of his illness, but also to see he was already 12 years old. Reading about his struggles was heartbreaking. Knowing that sweet kid added a layer of ache. I mean, no one wants to think of sick children. But they’re out there, in numbers far too great to ever make sense. And I suppose all of us have at least known a child struggling with illness. Many of you have been responsible for tucking them in at night.

I tell you all this because young Christopher lost his battle with cancer late last week. That beautiful boy is gone too soon. And there is nothing I nor anyone else who knew him can do about it. I’ve prayed, along with many, many others. I know fundraisers have taken place and I know meals have been prepared and delivered. Honestly, those are the only things we can do. And that sucks. Christopher’s family is surely appreciative, but they are also surely digging through levels of hell I cannot  imagine. They’re good people. How they’ll deal with this is beyond me.

One day at a time, I suppose. Maybe hour by hour. Remembering to breathe. Caring for their younger son, Christopher’s brother. Hopefully caring for themselves. Eventually. For right now, in the newness of this strange, unbearable loss, I imagine their bodies are simply trying to function. Hearts trying to beat and not crumble. Blood trying to flow and not harden. Souls trying to maintain and not shrink. Co-existence. That may be the goal, to co-exist with the pain of loss. Again, I don’t know. I’m only imagining.

There’s no real guide for navigating loss of this magnitude. Sure, books have been written. And maybe they help. I hope so anyway. For now, I continue to pray for Christopher’s dear family. That is, after all, the only thing I can do. And it will never be enough.