These Are a Few of My Favorite Things

Mikki BriskDecember 1, 2017Life Los Angeles MusicLeave a Comment on These Are a Few of My Favorite Things 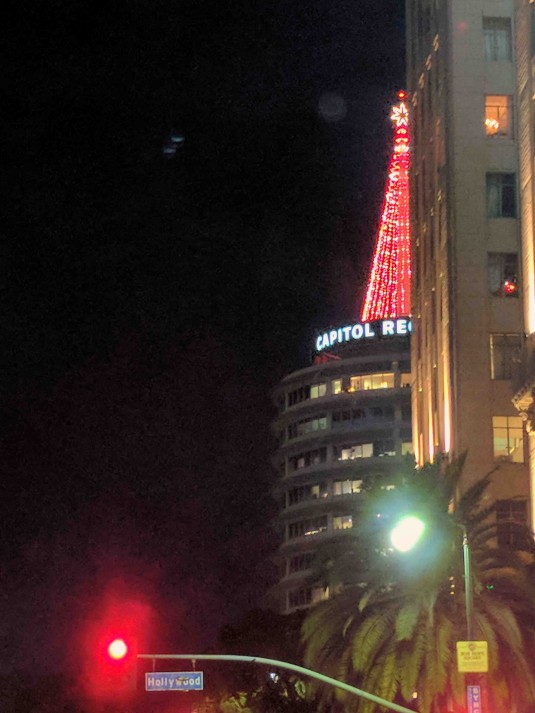 I have never understood why “My Favorite Things” from The Sound of Music is considered a holiday song. The mere mention of snowflakes hardly seems reason enough to qualify, but the song is about to be all over the danged place, now that it’s December, so I am obviously wrong in my thinking.

Anyhoo – I thought I’d share a few of my own favorite things to kick off the last month of the year. Bear in mind that if you ask me next week, my list will probably change. But this is today. And these are some of the things I’m digging on… 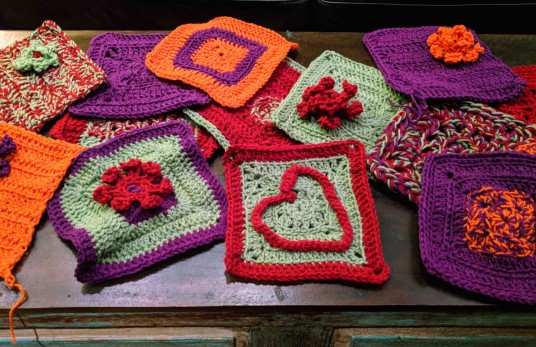 Squares. I’ve been crocheting all kinds of 9-inch squares to be made into blankets for women undergoing serious treatments at a local hospital. I don’t know how to knit, so I crochet. I don’t really know how to properly crochet either, so the squares turn out a little janky sometimes. That’s okay. It’s all done with good intentions and love, and I like to think those sentiments outweigh my lack of skill. I will likely never meet any of the recipients of the assembled blankets, and that’s okay, too. Doing something for others without accolades is ridiculously fulfilling. I highly recommend it. 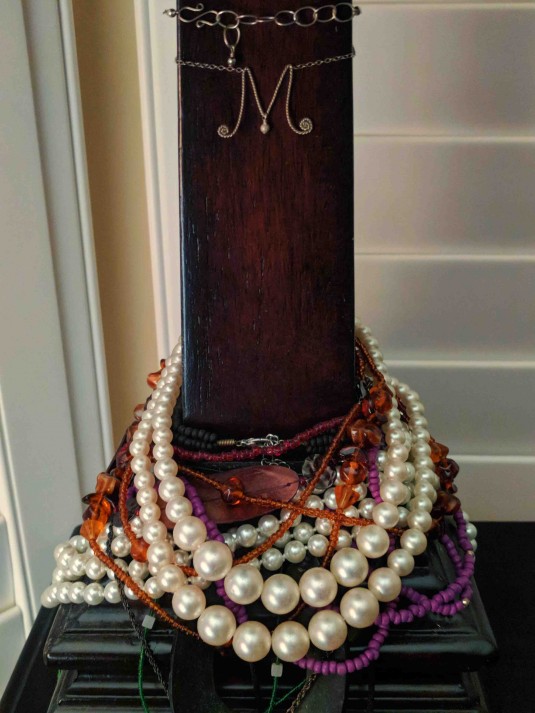 Pearls. I don’t own real pearls, but I do have a few strands of fake beauties. I wear them all the time and someone always comments about how they wish they’d thought to wear their own pearls. The large plastic baubles seen here are especially dear to me. I got them when I was 15 years old. I was at a thrift store in Griffin, GA, and when I spotted these, I knew they were destined to be mine. I can’t remember the price, but they were either fifteen or thirty-five cents. Either way, it was a bargain and I’m still smitten. 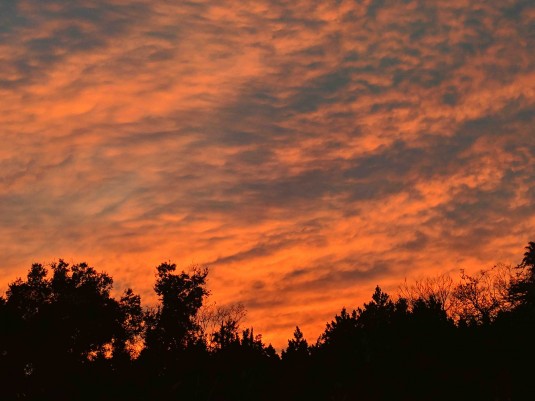 Sunsets. We’ve been having some real doozies lately and I’m loving them. I take as many photos as I can, for painting references. The thing about sunsets is they’re so spectacular, if I were to paint them, no one would believe it. They’re beyond anything I could come up with on a canvas, and yet I desperately wish I could capture some of what I see in the sky. I try, anyway. And I fail. And then I try again.

Mister. He pretty much makes the list, no matter when. But it’s still nice to actually like the guy. And for some strange reason, he continues to come home every day. To me. I’m no picnic, y’all, and I know that he could change his mind about this whole till-death-do-us-part business and decide to mosey elsewhere in life. (It could happen.) So I appreciate whatever time I get with the fella. It counts. A lot. 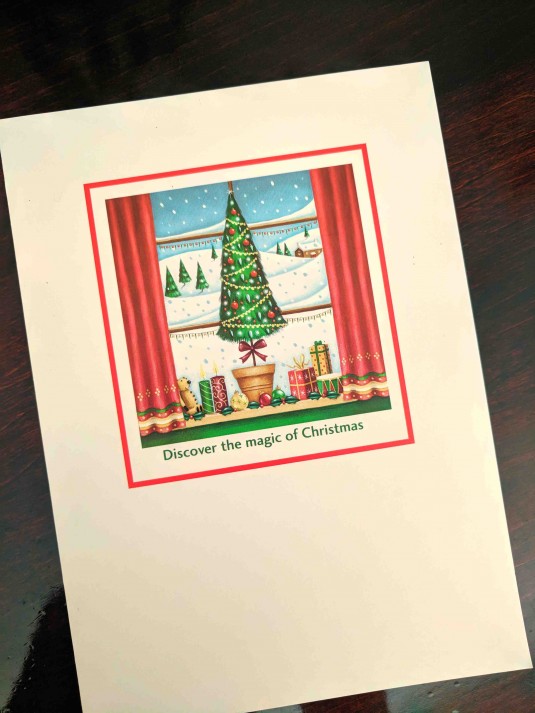 The first Christmas Card of the Year. I always marvel that we continue to receive cards each December! Some of that awe comes from the fact that we occasionally don’t send squat, and reciprocity would dictate not receiving anything in return. But come December, that first card arrives and I start grinning. This year’s first-of-the-season greeting was from our mail carrier. She wanted to let us know that she was retiring.  I’ve liked that gal and she’ll be missed. But life keeps going (if we’re lucky and a cheet-o in a slumpy suit doesn’t get us all killed). So I wish our now former mail carrier the best as she embarks on the next part of her journey.

Friends. The Social Season is in full-swing and I’m already tired. Grateful, but tired. Maybe it’s age, but I am in the throes of deep appreciation for my friends. I, like a lot of folks, know scads of people. But friends, well, that’s another matter. Having friends in one’s life – people we can call on in emergencies or times of need – is a blessing. I don’t get to see these friends nearly enough. But when I do, I catch myself smiling more than usual. I’d say that’s a pretty good sign of how much I care for them there folk. What a gift.

Christmas Music. Even though I don’t get the song referenced in this post’s title being a Christmas song, I still really like when all that great music rolls around. Mister and I have drawers full of Christmas CDs, and will likely add another to the mix this year. It takes a near Herculean effort just to get through them during the month of December. And that is why, Mister, we’ll start listening to them today. I really can’t believe I have to explain my reasons for this year after year, but since you seem to forget from one December to the next, Mister, consider this a written explanation. But I digress… Some songs are loved more than others, naturally, and I’m pretty excited to hear them. Yeah, sure – I may still be wearing flip-flops throughout the month, but a gal can dream. And my dreams are currently taking place in a winter wonderland. Where the soundtrack rules.

We’ve got 31 days left in this year, friends. Let’s make it count. I intend to live those days with some of my favorite things keeping me company. So if you’ll excuse me, I’ve got to put on my fake pearls, load the car with a few good Christmas CDs, drop off some crocheting to be donated, visit with friends and pick up a Christmas tree with Mister and get home before sunset to start decorating the tree and stringing up the holiday card display. I may throw some Barb’s Boozy Eggnog into the mix. Why not? I’ve got to shake a tail feather though, as those flip-flops don’t do much in the way of keeping my feet warm after the sun goes down.