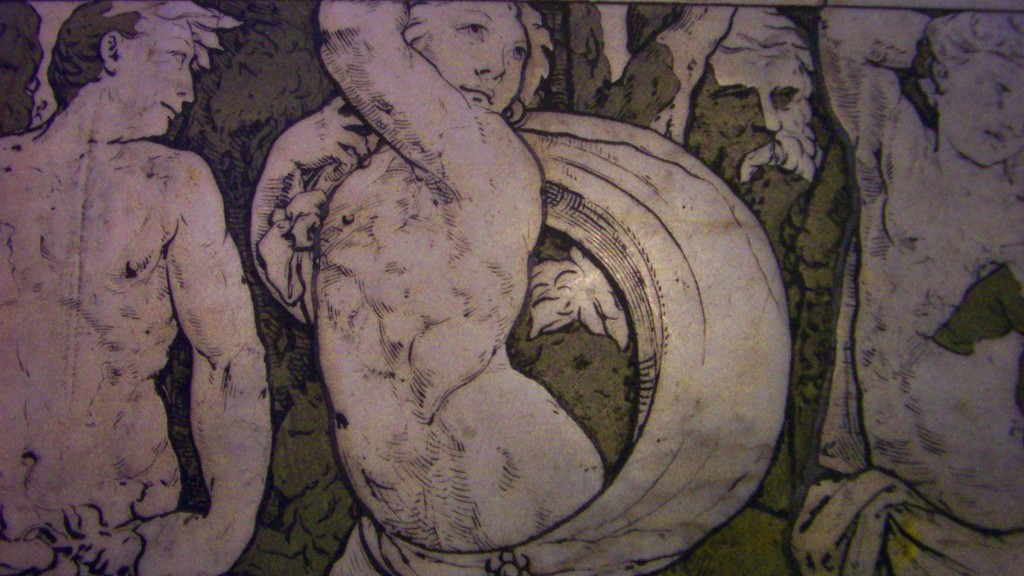 I’m tired. And I don’t believe I’ll get any rest until the damned election is over and done with. As we’ve got 27 days to go, I’m going to be tired for a while.

It’s stressful, this election season. That isn’t necessarily new. What is new is the ugliness. Oh, I suppose we’ve been headed this way for some time now. But it’s sad how far down in the gutter we’ve gotten. Each time I think we can’t possibly go any lower, well, you know what happens.

I’m not angry. Really, I’m not. Heartbroken, sure. And that may be what’s draining me the most. Although I did feel the repercussions after chugging every time the Human Cheeto sniffled during Sunday night’s debate. I was drunk after the first five minutes. Apparently I was the only one at our viewing get-together involved in a drinking game, so, my bad. But I digress…

If the ugliness was merely at arm’s length, maybe I could handle it a bit better. But I know people who are filled with bile and vitriol and they seem to be stirring their own shit, every chance they get. Frankly, now that they’ve openly declared their lack of humanity, I’m not sure how many of them will remain a part of my life. I’m not getting any younger, you know. I don’t have extra time to spend with someone I know to have less-than-acceptable values. And we are talking values, people, for as my friend Betro said, “A person’s politics are their values put into action.”

For the rest of this week (at least), I plan to step away from election coverage, as best I can. After falling down the political hole over the weekend, I need to step away. It’s too much. Or rather, we’re too little. We’re not living up to our potential. Not even close. It seems more like we’re doubling down on our ugliness. If that isn’t a shame, I don’t know what is.