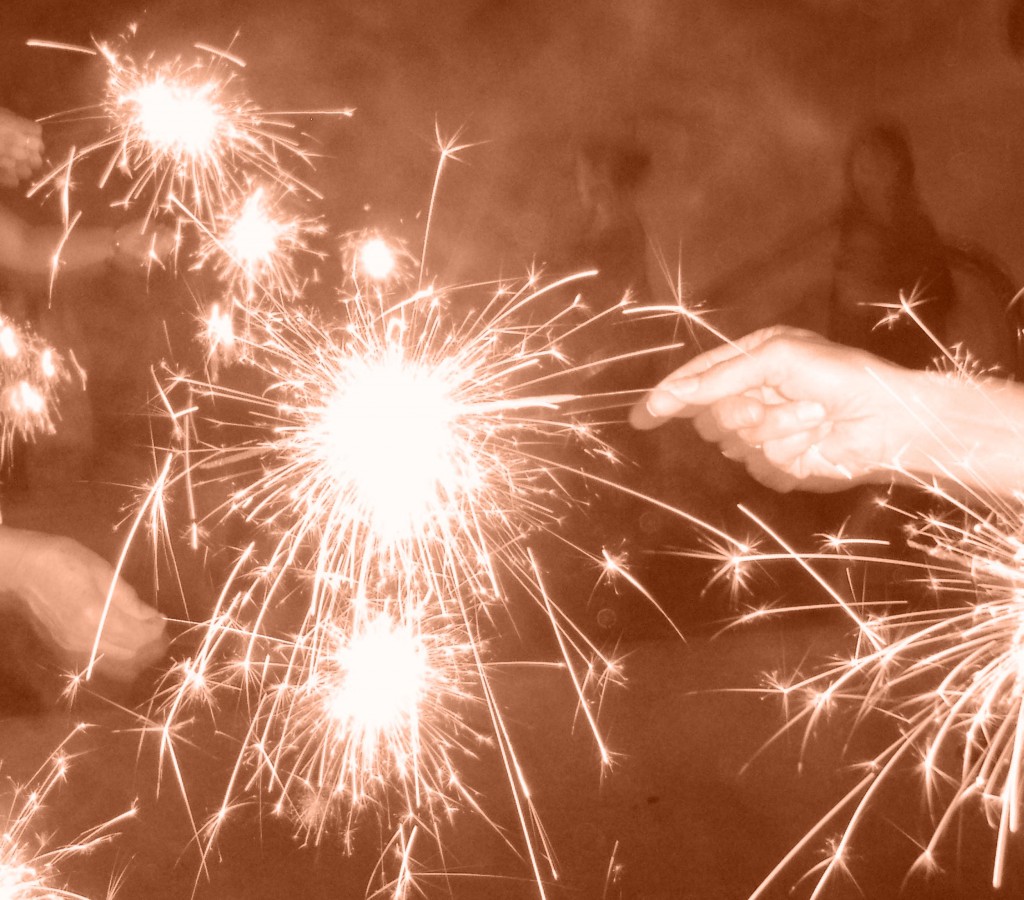 I’ve been trying to figure out what’s causing the tension in my neck. I have a lot to do, but it’s all do-able, so that’s not it. I could use a workout, but I can carve out just enough time for it, so that’s not it. I’m in the middle of an avalanche of contracts, but that shall pass (eventually). That’s probably part of it. I don’t know. I suppose it all adds up to “it” – whatever “it” is.

There are a lot of unknowns right now. And I guess that freaks me out. So much of my life has been established as routine. So much of my life is predicated on predictability. Straying from that sometimes throws me for a loop, which sends me running back to my little cocoon of perceived safety.

But is that really living? If I know exactly what each coming day will bring, if my routine is so managed as to be expected, is that a life? What about change? What about spontaneity? What about the damned monkey wrenches that get hurled around by, well, monkeys? Am I so afraid of the unknowns as to want to forgo them entirely?

I think I know the answer to that last question, but my frazzled nerves tell a different story. And that’s my conundrum. How do I calm the frightened child within while also challenging the lust-for-life junkie? How do I protect the girl who wears sunblock every day of her life, while also cheering on the gal who’s jumped out of an airplane?

Right now, I don’t have an answer. And maybe I never will. Maybe I just keep moving. Forward, hopefully.

And maybe it’s okay to be terrified of life’s dark alleys, as long as I don’t shy away from life’s invigorating street fairs.

The sun is trying to peek through – outside and in. I want to say yes to its rays. And so I clear my throat…