Mikki BriskJanuary 11, 2017LifeLeave a Comment on Perchance to Dream 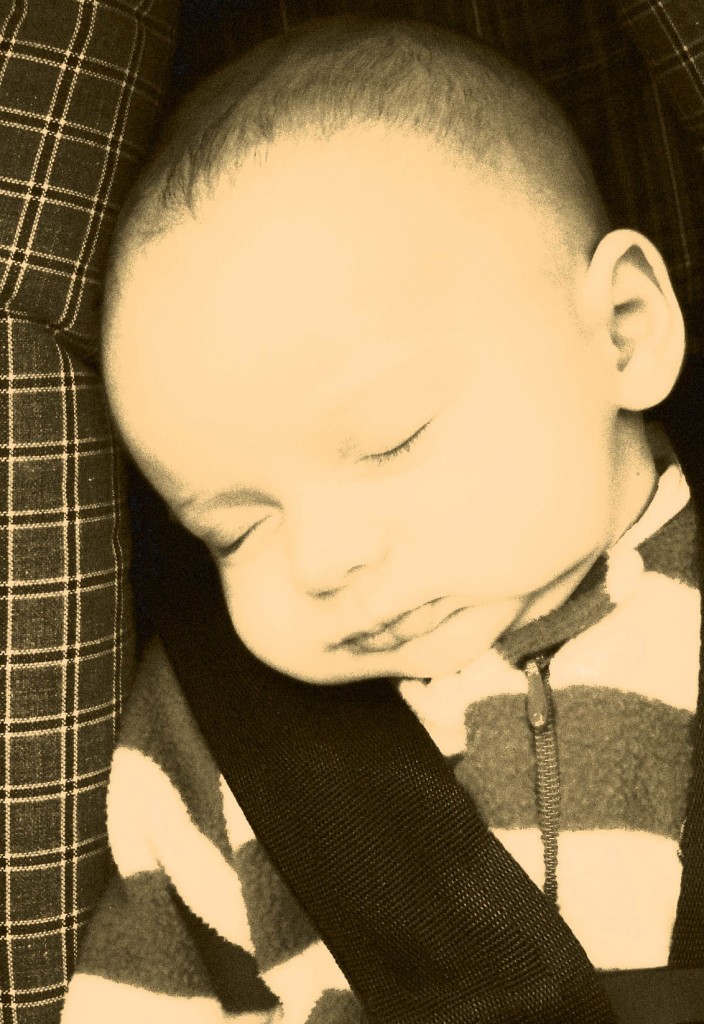 I’ve been having trouble staying asleep at night. Again. I struggled to sleep since I was a small child. It barely went noticed, though, as everyone else was always dead to the world, while I, alone, fidgeted in the dark, hoping to drift off. Those sleep troubles lasted all the way up to a few years ago. I don’t know what happened, exactly, but I began sleeping through the night and it was grand. I still had an occasional night of tossing and turning, but for the most part, I was rested.

Then the U.S. elections hit in November of last year and my sleep began suffering again. For several weeks, I was maybe getting four hours of restless sleep per night. And that took its toll, to be sure. I decided to drink more (for reals) and I started sleeping a bit better. Not the best cure, I admit, but as I was mostly walking dead for a few months there, I took the alcohol as treatment. And it helped.

Once January rolled around, I climbed aboard the wagon, just as I do every year. The goal is to start the new calendar with a dry month. Ordinarily, that’s no big deal, but my sleep troubles have returned and I don’t like it. The nighttime wakefulness is aging me. And being tired doesn’t do much for one’s outlook, either. The word unpleasant, while apt, doesn’t begin to cover the problems associated with poor sleep. Poor sleep, in and of itself, leads to poor living.

I’m trying to wear myself out, as best I can, and hopefully that will lead to a few nights of good slumber. I surely need it. And if not, well, I’ve only committed to not drinking for this month. In twenty days I’ll be off the wagon.

To sleep, perchance to dream…