Mikki BriskOctober 7, 2014LifeLeave a Comment on Here’s a Quarter… 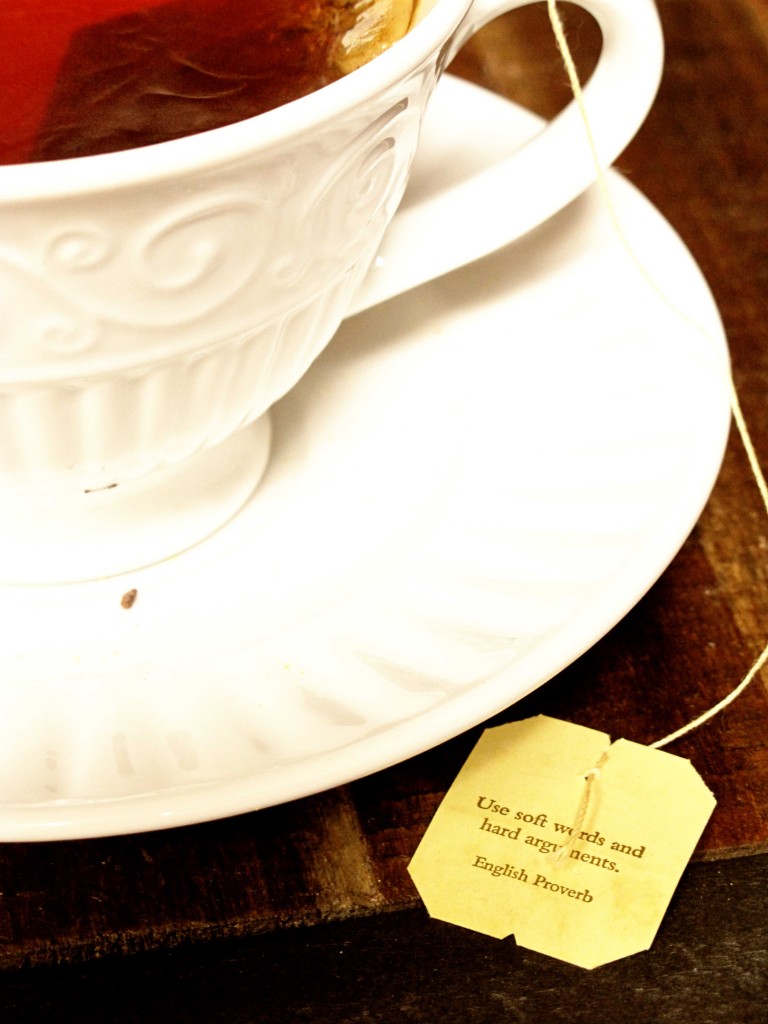 Yesterday I had coffee with a friend and we were chatting about certain individuals who seem committed to a life of douche-baggery. We spoke of our feelings and how we deal with these people, and at one point I said something or other about my belief that there are souls who will never choose differently. That some people will always be assholes, and that the only impetus for change in those folks will be death.

Later on I was going over that morning conversation and I wondered to myself if I ever wish death upon anyone. I thought long and hard about this. I know I’ve wished for friends (and former friends) to opt for their betterment. For example, when a former friend’s husband was pushing her around – physically – I desperately wanted her to love herself enough to decide she deserved better. I know I’ve wished for friends (and former friends) to pull focus and stop drowning in drama, and instead see how friggin’ privileged they are. Sometimes a person lifts herself up and sees life anew. Sometimes not. Hell, I’ve even wished for political assholes to see past the ends of their crooked noses. Do you think that often happens?

If I thought my input had any worth whatsoever, I’d get a $10 roll of coins and walk around, saying to the idiots of the world, “Here’s a quarter. Buy yourself a clue.” But my input has no value. My opinions are as worthless as the next schmo’s. How does the old saying go? Opinions are like assholes. Everybody’s got one and everyone thinks everybody else’s stinks.

So after thinking about all this, I realized I don’t wish death upon anyone. And I’m glad. I don’t want to be that person. For my sake. But I will say this: I can guaran-damn-tee I won’t mourn the deaths of a few folks in this world. Not enough quarters in the universe to help those buggers.