A few nights ago I was privileged to attend a discussion about a new book. It was held at the 125-year-old Ebell Women’s Club, a place I’m pretty used to visiting. I was there with all kinds of chicks I love (another privilege), so I knew I’d have a good time. What I got was much more. 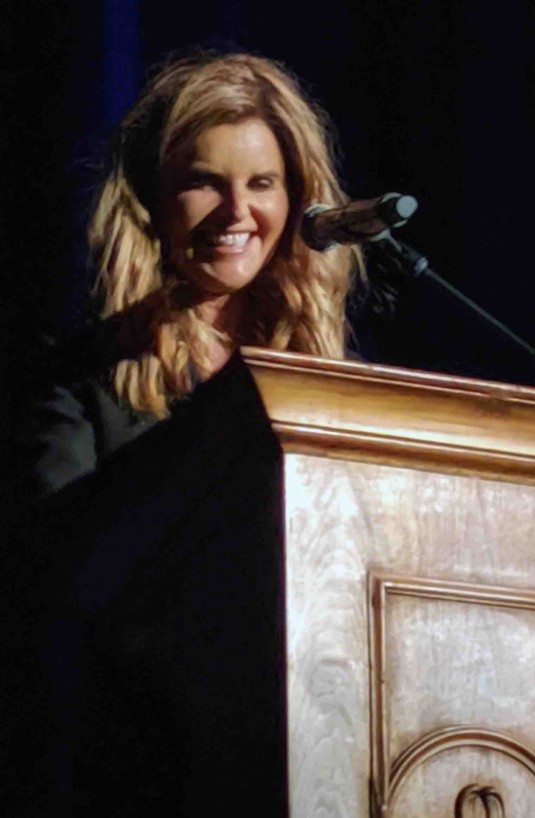 Maria Shriver led the conversation with the book’s authors. When she came out, she said she intended to steer the conversation in a positive direction, to stay away from ugliness and hate. She’s pretty damned sharp. She’s also a humanitarian. She would have been enough of a draw, but we got more. 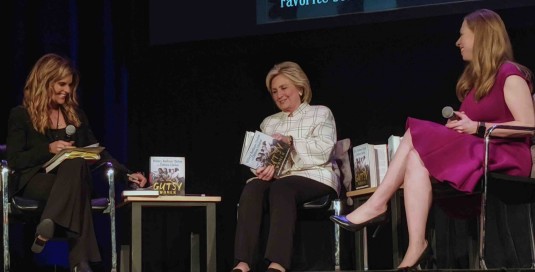 Hillary Rodham Clinton and Chelsea Clinton have written The Book of Gutsy Women: Favorite Stories of Courage and Resilience and when they walked out on stage, it was amazing. The theatre roared and I was on my feet in an instant. There was so much positive energy. It was really beautiful.

Speaking about the book, the authors told of important women and the impacts they’ve had in our world. Unfortunately, history has often refused to acknowledge these women, history mostly recorded by men. My curiosity was piqued and I can hardly wait to read the book. I fully expect to learn a great deal and to be inspired. That was certainly my experience last night. 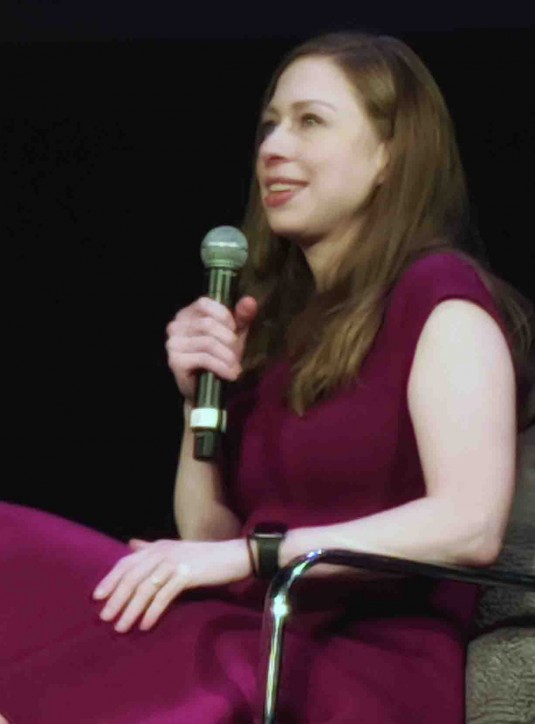 I have to tell you – I expected Mrs. Clinton’s speech and demeanor to be intelligent and confident. I didn’t know what to expect from Chelsea Clinton, however, and I could not have been happier. She was brilliant, personable, witty and assertive. Maria Shriver did an excellent job of keeping the conversation moving and she asked some pointed questions. The three women on that stage were amazing.

As I drove one of my friends home, she and I talked about the night. We both felt it had been a bit surreal, that we were amazed to have been there, to have witnessed the conversation. We were so impressed with what we saw and heard. And we were grateful. 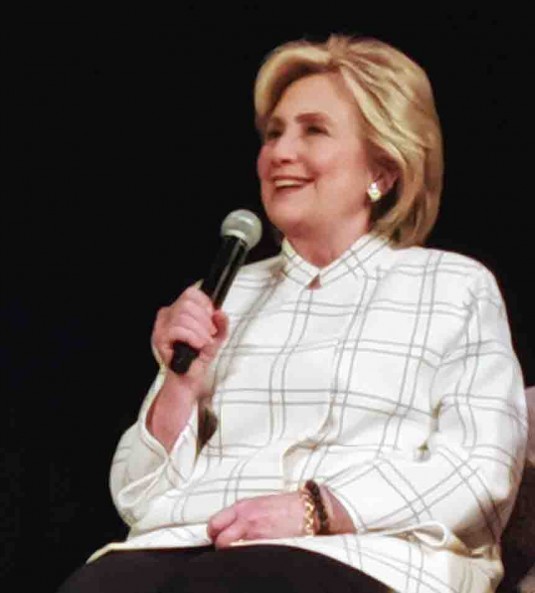 Before entering the theatre, attendees were given an opportunity to write questions for Mrs. Clinton and Chelsea Clinton. I thought about it a bit, and realized the only question I had was this: Can you imagine how quiet our country’s political front would be had my fellow Americans done the right thing and voted for the betterment of our country, how much more safe the entire world would be, how fewer service members lives would have been lost, how much lower our national debt would be, how much better our reputation in the world would be, how much more respectable our supreme court would be without a seated sexual predator, how downright boring our day-to-day government functions could have been? I know – it was a lot. In the end, I decided I wouldn’t write my question, that I would just listen. I made the right call.

Shriver’s intention of a positive conversation had been achieved. There were gutsy women on the stage and in the theatre. It was a love-fest, and I got to see it. From the front row.