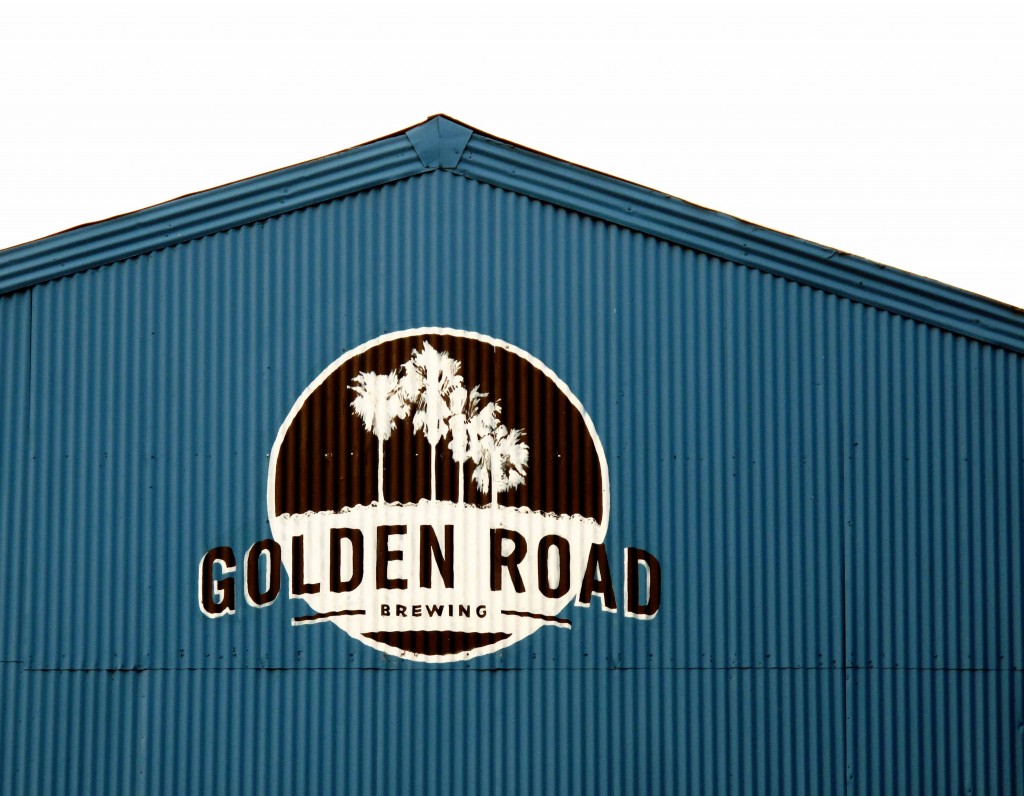 This month’s meeting of Beer Clug was special. We went on a tour of L.A.’s Golden Road Brewery. 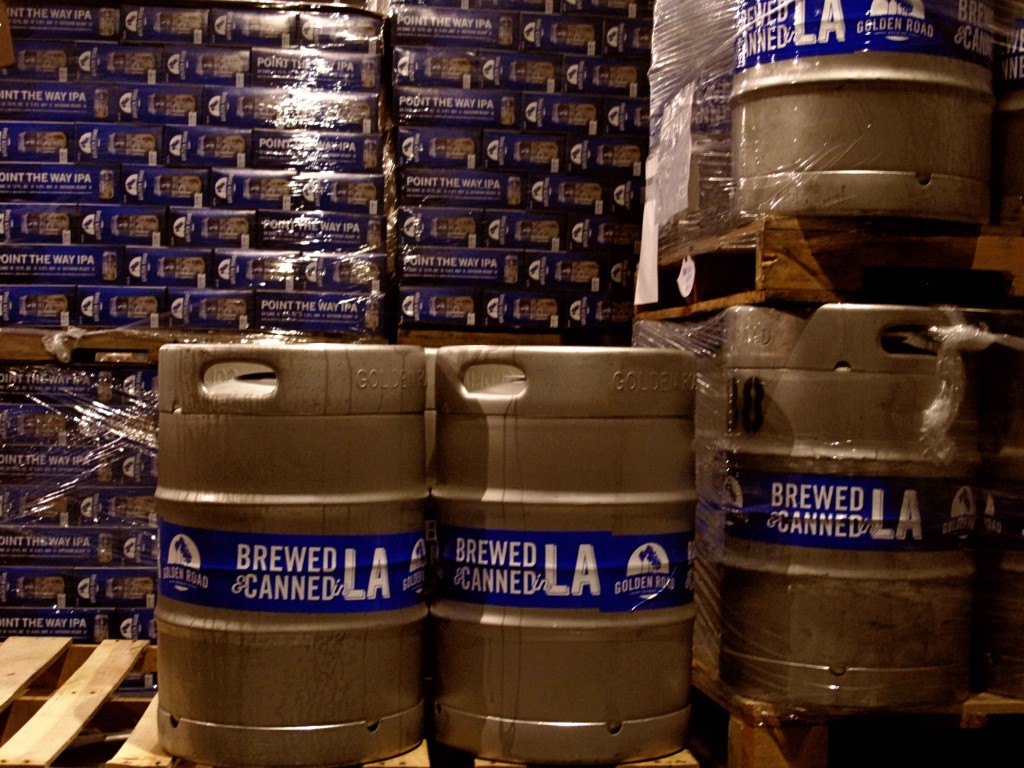 I swear, our little group was so geeked out and happy, you wouldn’t believe it. We were being tested on our knowledge (or lack thereof) of all things beer, and learning as we went along. It was a drinking nerd’s dream. For reals. 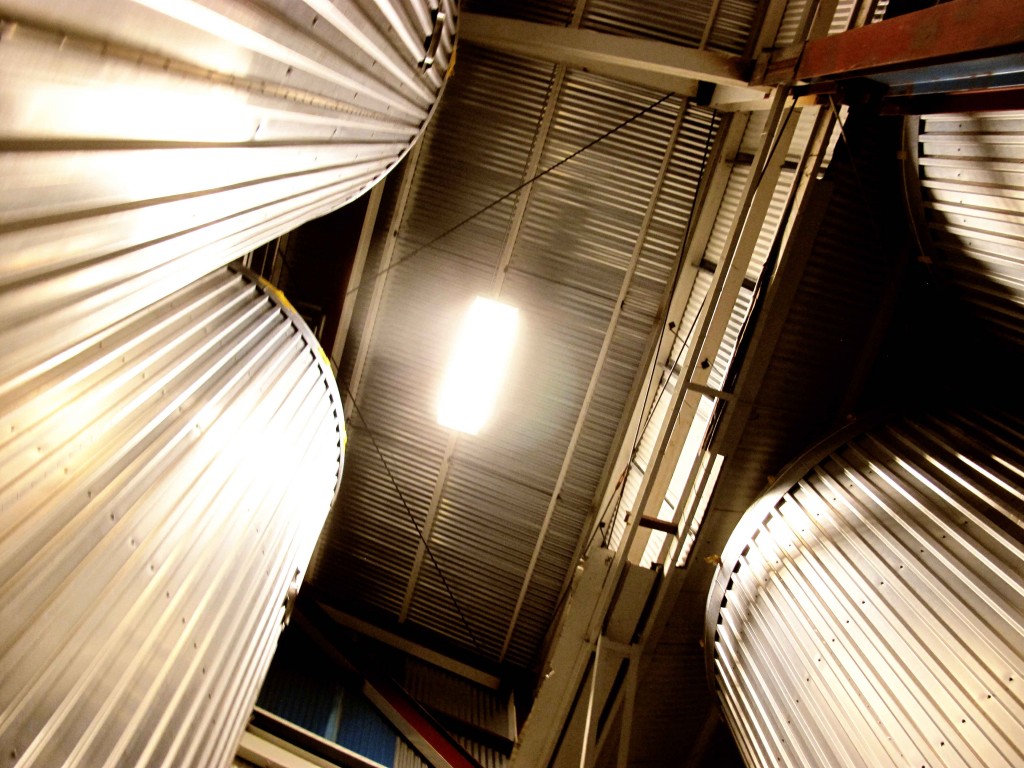 The facility is beautiful. The craft beer is top-notch. The employees… 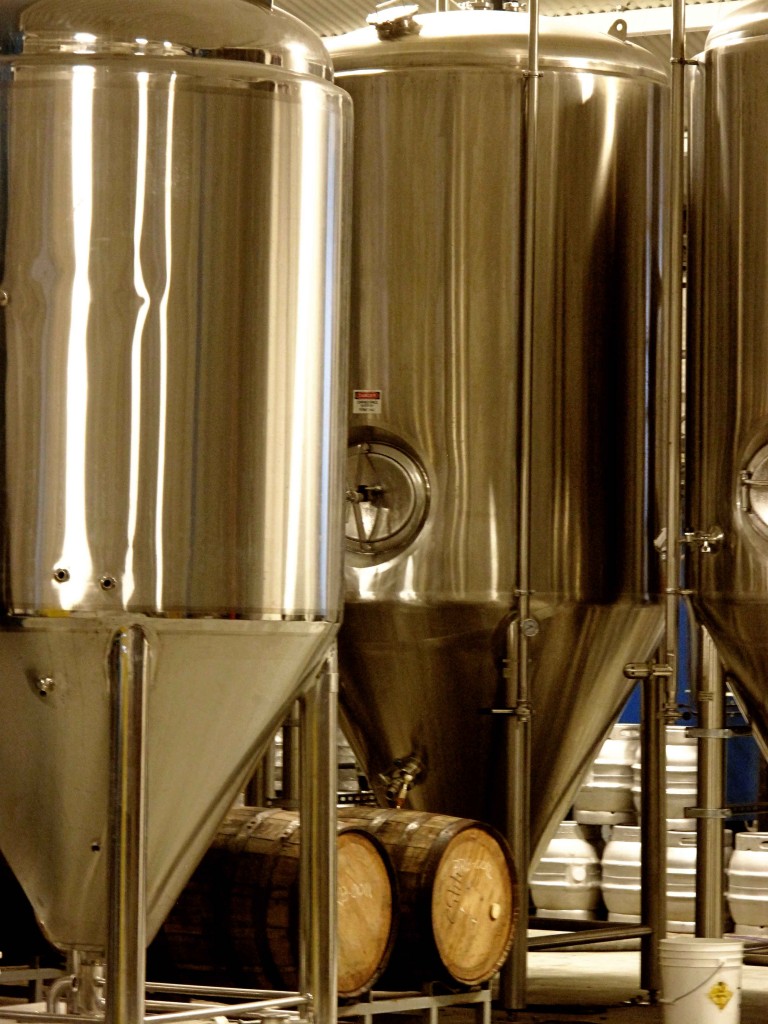 My interaction with the employees began with a lovely gal named Laurel. She recommended options for our meeting and arranged for the tour. When our needs fell outside her scope, she referred me to another swell chick named Lauren. Lauren gave me a tour of a private meeting room and addressed all my questions. When it came down to it, the designated space was perfect for our members. 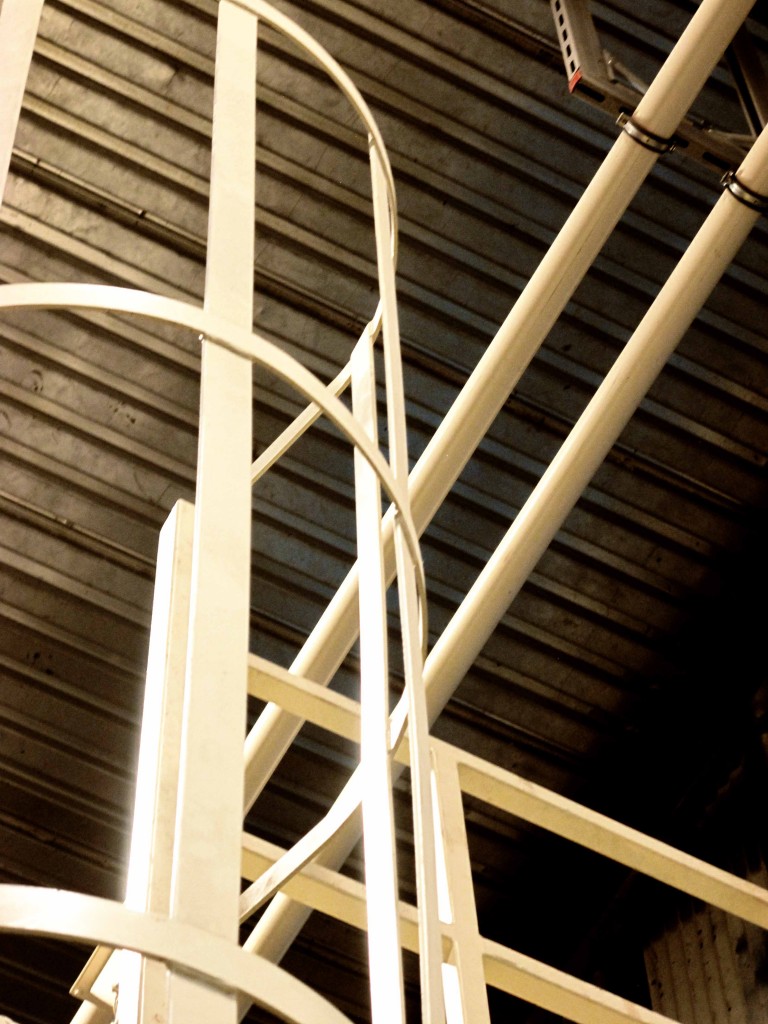 On the appointed day, we arrived to see a sign saying brewery tours were canceled, due to construction. But that wasn’t the case at all! Teri introduced herself to me and said she’d be leading us on a modified tour, and that we’d simply have to bypass some of the ongoing work areas. Perfect! Teri proved to be yet another fantastic Golden Road employee – knowledgeable, professional and personable. 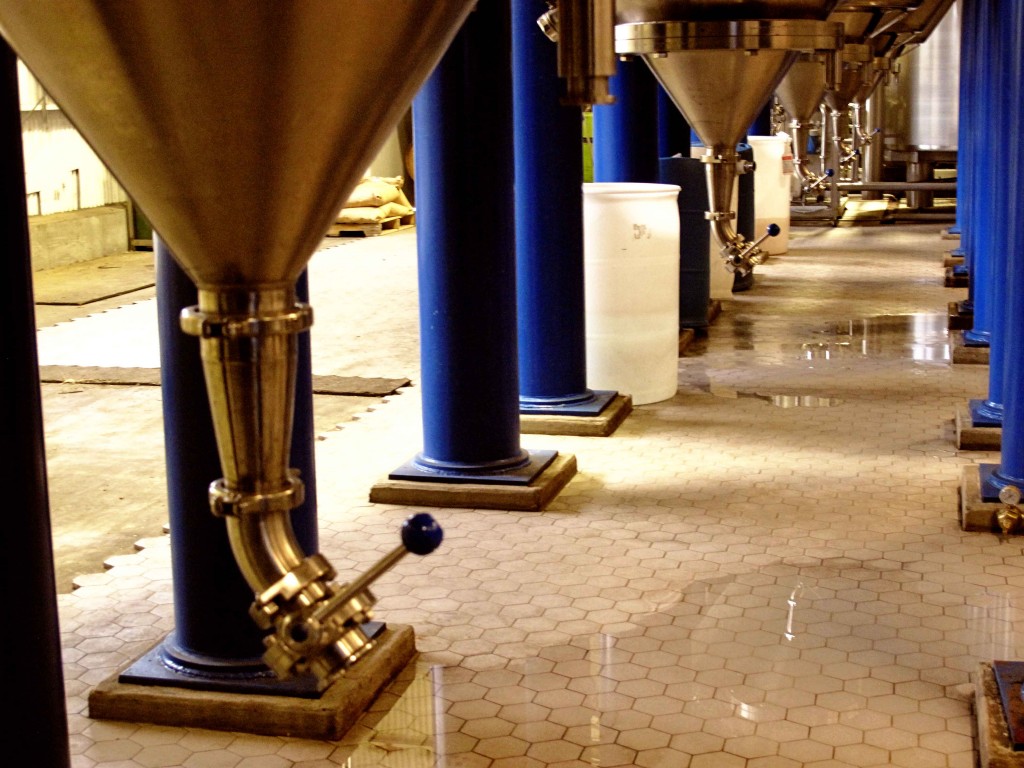 After the tour, we settled into our beautiful meeting space. As I understood it, we’d be going out into the pub for our food and drink orders (which would have been grand – seriously). But a fab lad named Dante showed up and said he’d be taking care of us during our meeting. Dante did indeed take all our orders, and he did it with a smile. 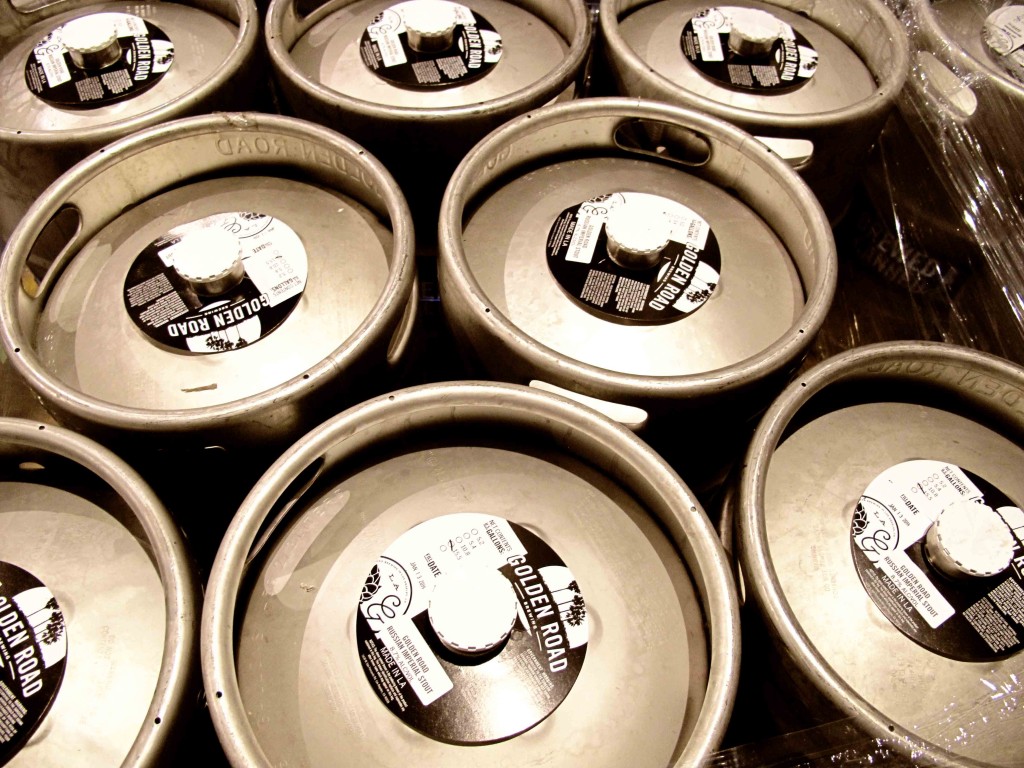 When the meeting was finished, I was really impressed by the day’s outcome. I’ve been to Golden Road’s pub many times, and I’ve enjoyed each and every visit. To have this particular day’s Beer Clug meeting be treated as something special, well, it only made me love the place more.

I’ve got a Golden Road growler in my fridge right now. And I’ll be finishing it over the next couple of days. But no worries. I’ll be going back for more. Soon.