Cruising With The Top Down

Mikki BriskOctober 22, 2014Home LifeLeave a Comment on Cruising With The Top Down 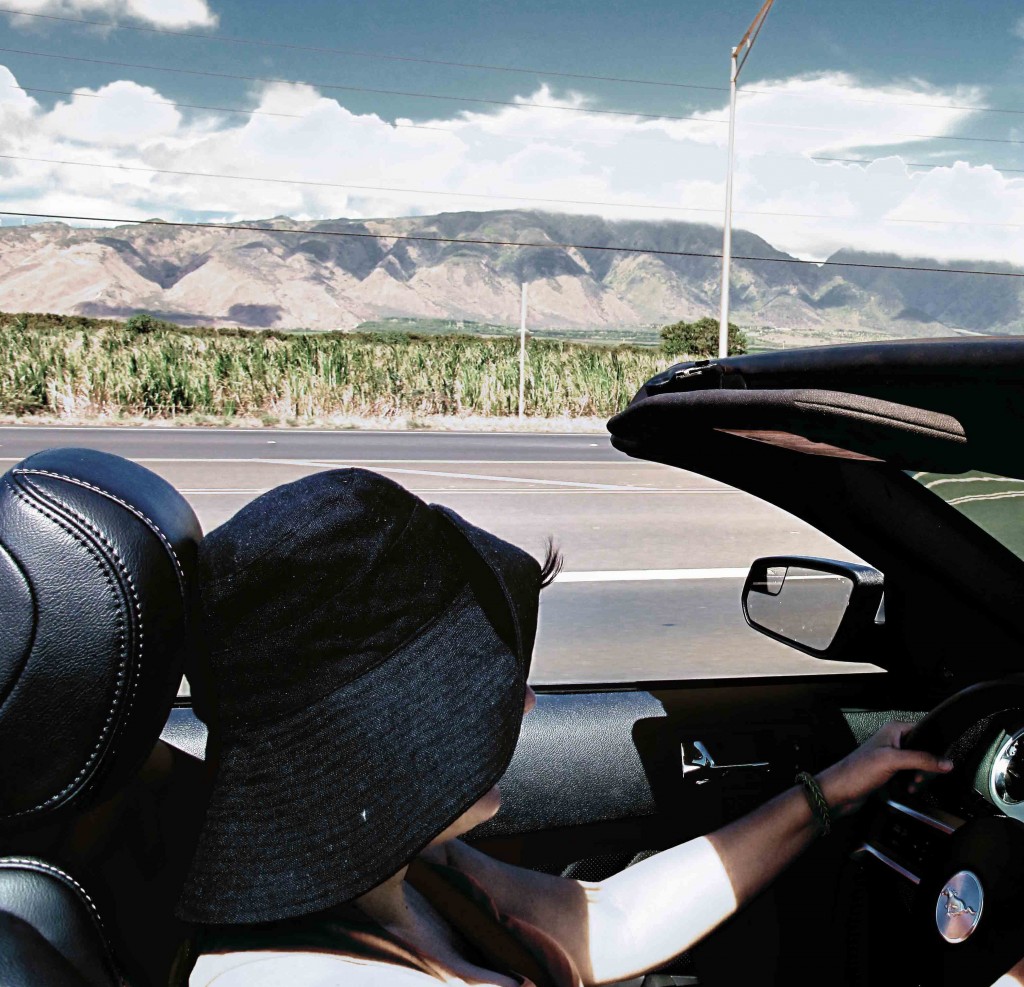 I was answering an email the other day and my response to the question of how I’m doing included these lines: “I’m doing well. I think. You know how life is. Sometimes you’re cruising with the top down, only to find out later your scalp is sunburned.”

After I wrote those words, I thought about them a while. I hate to admit it, but I think my response was apt. I mean, looking back I can see times when I’ve  had a perfectly lovely spell, only to have been pulled out of my happy place and tossed into joyless chaos – by something that shouldn’t have affected me so severely. What’s worse, I’ve allowed those sky-is-falling moments to negate any happiness I might have actually felt, before the crazies set in.

I’m not saying shit doesn’t hit the fan. It most assuredly does. (Makes me think of an old-timey ad: “Shit! Not just for the garden, it’s also for the fan!”) I guess the part I don’t like is when good stuff is smothered under the weight of bad stuff. When I don’t recognize happiness in the moment. That seems a shame, doesn’t it?

After I ruminated on my email response, I decided to enjoy the rest of the evening. I had a pile of ironing to do. And there was laundry, too. But there was also wine. And “Call The Midwife” on Netflix. It was a pretty good night. And I knew it.