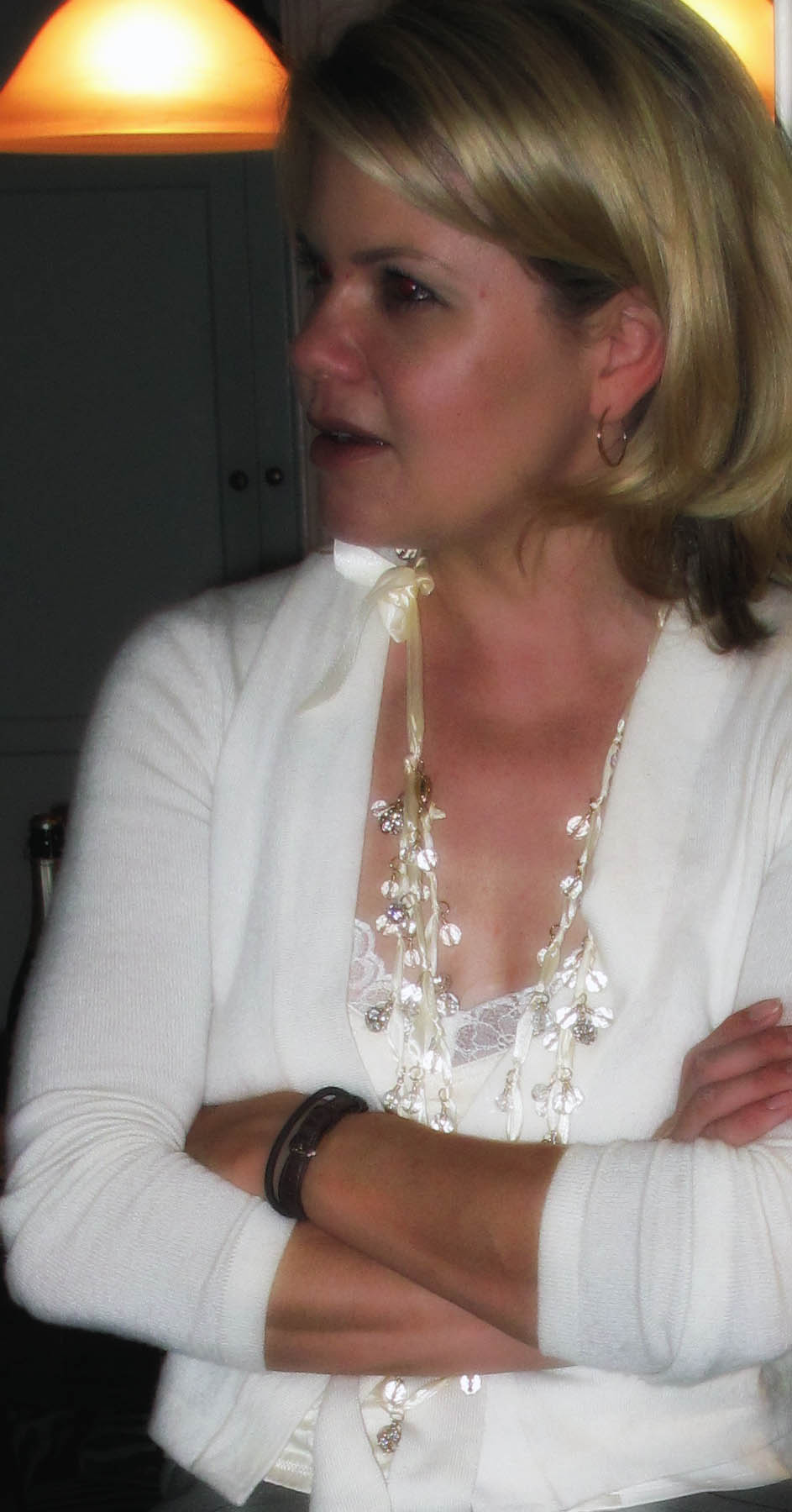 We met at a cookie exchange party. One of the hosts had put me to work in the kitchen by handing me a recipe and a bowl and pointing to a counter piled with various ingredients. I glanced at the recipe, grabbed what I needed and began mixing. Suddenly there was a voice at my side, “What is that?” I told the owner of the voice I was making cherry-chocolate chip-nut cookies. She began praising me and didn’t stop, no matter how many times I told her it wasn’t my recipe and that all I was doing was following instructions. Her name was Catheryn June. Most people called her Catheryn or CJ. She was bubbly and vivacious, with a wit sharp enough to cut a bitch. I should know – I was on the receiving end of that wit more than once and it never failed to impress as much as it stung. She told me she was an author and an actress and that one of the party hosts had attended a book-signing she was doing for a recent release. The host she met was (and is) one of my besties. Small world.

Aside from her nonstop admiration for the cookies I made, it turned out we had a shared love of good food and so we discussed restaurants from all areas of the city. By the time I left the cookie party, Catheryn June had gotten my deets and we talked about getting together some time over the next couple of weeks.

Cut to a year or so later and CJ and I were gal-pals, hanging out and going for walks. I enjoyed her company a great deal and our gatherings were a lot of fun. But it sometimes seemed as if those dinners and walks weren’t enough for Catheryn June. More than once while we were in the middle of a great time, she was found trying to get everyone to commit to our very next get-together, instead of focusing on what was at that time the here-and-now. Me being me, I usually said something about it and asked if it wasn’t enough that we were together then. It never occurred to me that she might have been lonely. That she might have wanted to make sure there would be a next time.

Because I do things with all kinds of people, I wasn’t always readily available to CJ. To be fair, she wasn’t always available to me, either. I didn’t stress over it though. In fact, our get-togethers had become something of a mixed bag. The highs were spectacular. Truly. But the lows? I remember a small dinner party at my house. Mister was in charge of the music and a Fatboy Slim song popped up on the playlist. I confess – that song is definitely not something I would choose to listen to. But I didn’t pay it much attention and chose instead to enjoy the table conversation. That didn’t cut it for CJ. She stood up from the table, announced that she hated that song, went over and turned off the entire sound system and grabbed a magazine to glance through before lying down on the sofa. Those of us left at the table just looked at one another. Catheryn June was so over that dinner party.

By the time she was battling breast cancer (a battle in which she reigned supreme), we were no longer hanging out. There was no big to-do, no confrontation or anything. It simply seemed our closeness had run its course. I didn’t ask her how she felt about it, so I won’t try to speak to that. I can only tell you that I respected her enough to let her pull away. I mean – I had surely pulled away, too. It was as if there was some tacit understanding between us. Our paths crossed once in a while and it was always lovely to see her. I would hear about her from mutual friends and it was good to know she was out there, shaking up the world.

A year ago, I asked her to participate in a stage show I put on at the Ebell Club on Wilshire Boulevard. I had found an historic essay in the club’s 125-year-old archives that I hoped someone would deliver with wit and sass. Catheryn June took that essay to places I couldn’t have imagined. She owned it and she was fabulous.

Just over a week ago, CJ was working on a stage set when she collapsed. The brain aneurysm’s destruction was immediate and precise in taking her. Catheryn June was gone.

I’ve been trying to process her death, to address my grief, to figure out some way of saying goodbye. I’m failing. She was such a firecracker! When Catheryn June was in the room, the air was charged. Her electricity floated around her like perfume and it was impossible to ignore. There was simply no denying her bigger-than-her-body presence. No wonder I’m struggling.

I keep remembering what a cheerleader she was, how she supported me and my pursuits. I can’t tell you how many times she introduced me with superlatives, or how she built me up, over and over. I remember being at a gathering of women and playing a song I had just written. We were outdoors by a fire and Catheryn June was right by my side. The moment my song ended, she actually begged me to play it again. I wish I had said yes.

Then there was the year Mister and I hosted an intimate Italian-themed Thanksgiving. That was eleven years ago, and yet every single time I saw Catheryn June over the ensuing years, she raved about that meal.

I wish I knew how to move through this. I try to take comfort in believing she didn’t suffer, but find none. I look at the few things she made for me, spread throughout my home and I’m glad I can see them. But they are only things. I read her book. I smile at photos. Then I remember that she was young and that there should have been more books, more photos, more everything. And I’m right back where I started, having no idea how to process this loss. And so I try again. And again. And again.

Catheryn June Brockett was 48 years old. To say she will be missed doesn’t begin to cover it. 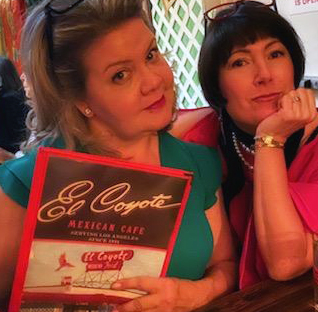 One thought on “Catheryn June”