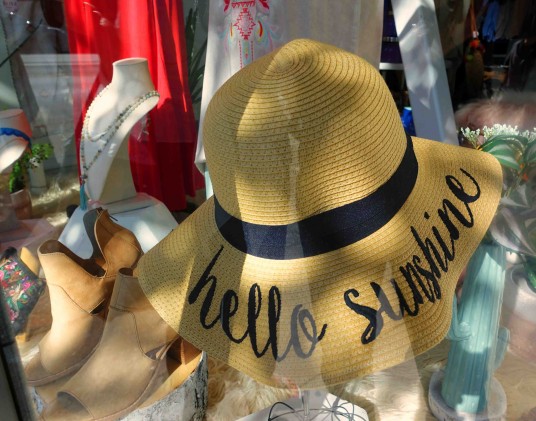 When it’s 95 degrees at 7pm, a gal is justified in being less-than-herself. That’s where I find myself as I write this.

I had wanted to tell you about some of my summer experiences. I’m hoping heat prostration doesn’t keep me from my task. First up, I visited Russian River Brewing Company in Santa Rosa… 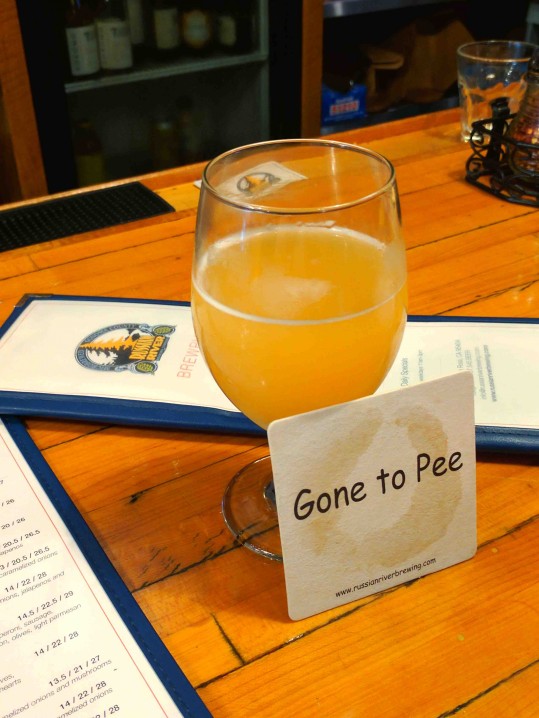 It was pretty fabulous. That hour wait to get in wasn’t anything to write home about, but I guess that’s what happens when you’re the shit, and they surely are.

I also saw Miss Angie Dickinson at an event. To say I never knew how fabulous she was/is, well, that’s an understatement. The woman rules, y’all. Seriously. 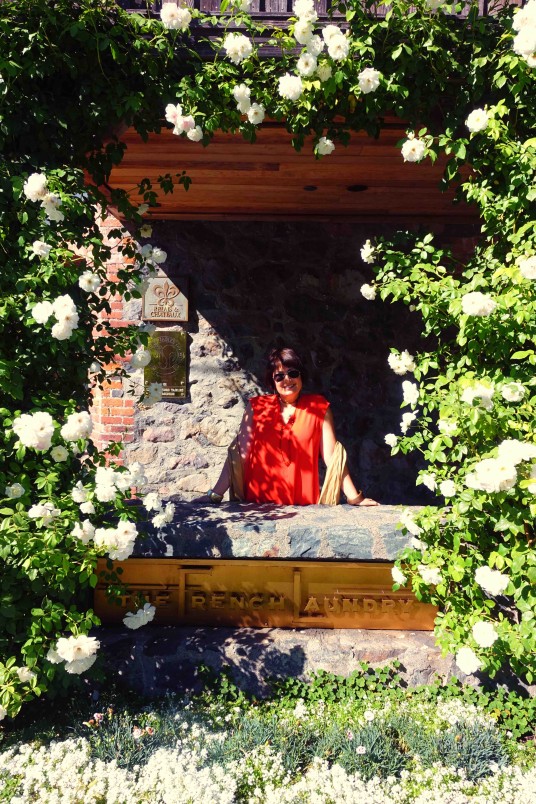 And then there was The. French. Laundry. I can’t even begin to write about this meal, as it was the most mind-blowing dinner I’ve ever had. I know I’m speaking in absolutes here, but it’s true. I’ve had amazing food in my life, and I expect to have more. This was incomparable. Truly. I’m not sure it will be matched.  I haven’t fully processed that, either. For the record, Mister and I have tried for a few years to get a rezzie to this joint. It finally worked out. 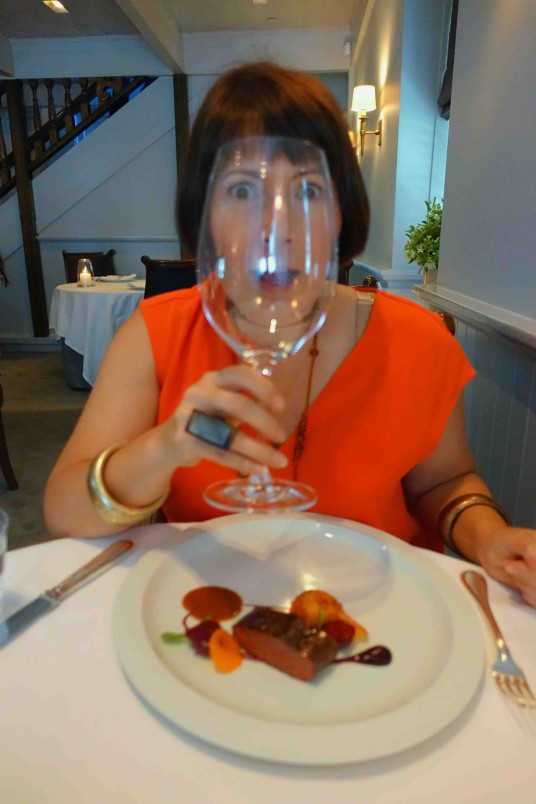 Did it cost us? Oh, yeah. Big time. Was it worth it? Yes. Bigger time. (Were we our usual dorky selves? Do I really need to answer that? ) Let me tell you this – I would not hesitate to do it again. It was that magnificent. 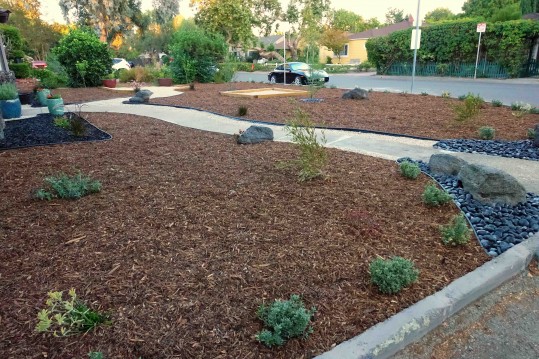 There was also the yard project, which needs some T-L-C, as the goddamn sun is baking the hell out of it. Mister and I will work on that this weekend, though, and we’ll hope for the best. Well, I’ll hope for the best. I think Mister just believes. My inner cynic doesn’t always allow that.

Oh! And I had surgery. I’m still under doctor’s orders, but feeling pretty much like myself. So I’m grateful for that. The no-getting-in-the-pool part sucks, as, you know, a hundred and eleven-ty and all. But I know that this, too, shall pass. And I’ll be healthier for it. (See – Mister’s belief is catching.)

And while I was recovering from my surgery (and dealing with the heat), I watched some telly. What I finished was the third season of “Grace and Frankie.” (Loved the last episode so much. And – you have to be really good to take a photo of the screen and get both characters with their eyes closed. I’m just sayin’.) Then I started “Luther.” I had wanted to watch this for some time, so it was overdue. The first episode hooked me, so now I’m in it. Good living, don’t you know. 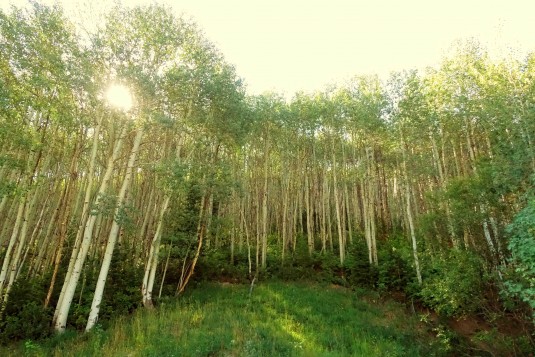 My summer has also taken me to Napa for the first time (not the last, I hope), Park City, Utah, where I was eaten alive by bugs – no lie, Boston, my old stomping ground, and home. I’ve been lucky to get around a bit. And even luckier to have a place to return. Not everyone has that, you know – a home. Mine is filled with love. And a ghost. I embrace it all.

Speaking of Miss Harmon, she asserted herself a couple of months ago. Mister said something or other about how her ghost had not been around for a while. I told him she’d popped up a few weeks prior and relayed the following tale. I was entering the front parlor, and the glass door that closes off that room was open, but not fully (it was away from the wall). I found that odd, and proceeded to close it. Or at least I tried. The door stopped about a foot and a half from the wall. As it’s clear glass, I could see there was nothing blocking the path. I leaned into it, putting my full weight behind it, and still nothing happened. That’s when I said, “Damn it, Miss Harmon! If you want to hide some place, pick a better spot than behind a glass door!” Immediately, the door opened fully and that was that. I think she just needed some acknowledgement. She got it and we all moved on.

There’s a few weeks of summer left, folks. Sure – school for the kids has resumed (mostly), and vacations have primarily come and gone. Personally, I’ve got some projects coming up, as well as ongoing commitments and responsibilities. That’s life. For most of us. We’re doing alright, really. Remembering that kind of helps to trigger a smile here and there. Compassion is activated, too. For me, I know that I got to live another summer. Not even one is guaranteed, so I’ll take it. Even if the next few weeks are as hot as Satan’s Butthole, I’ll take it. I may not like it, but I’ll take it.