The End of An Era

Mikki BriskNovember 3, 2017Life2 Comments on The End of An Era

Seventeen years ago I needed a car. I had an old beater, and it had served me well. Its hatchback had also fallen on my head a few times and jacked up my neck. There are a lot of things up with which I can put, but bodily harm ain’t one of ’em. So the beater had to go.

I was out walking one day and I passed a couple of old ladies sitting on a bench. As I moved by them, I overheard one of the ladies saying she needed to sell her recently deceased friend’s car, as that was the last item to settle in the deceased’s estate. I stopped in my tracks and actually backed up. I looked at the ladies and said, “I need a car.” Conversation ensued and we set an appointment for me to test drive the vehicle. 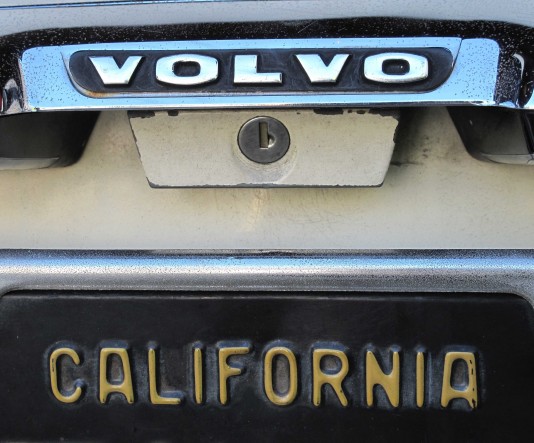 When I  showed up, I knew I was in trouble, as I instantly fell in love with the car. After a very quick negotiation, we shook on the price and the deal was done. That’s how I became the caretaker of a 1966 Volvo 122 S.

I have loved that car more than you know. The adventures we’ve shared – some good, some not-so-good – are etched in my memory. I once drove her through a flooded intersection and the water was so high, it knocked out the engine. Momentum got me to the side of the road, where I had to wait for the old gal to dry out before she’d start again. I had to learn to use a choke with this car. When she was cold, I’d ride the choke like nobody’s business, until she warmed up a bit. I got real good at it, too. And I remember this one time, I was driving her in downtown L.A. Mister and his buddy Jack Daniels were in the back seat and my friend Gillian was in the front. As I took a hard left turn, at speed, Gillian’s passenger side door started to swing open. I reached across, real quick-like, and grabbed the door before she fell out. Also, whenever the front windshield fogged over, I used a throw pillow to wipe it clean so that I could see. I’ve kept a couple of leopard-printed throw pillows in there for the front passengers (myself included). The seat webbing has sagged and I can’t see over the dash without the boost of a pillow. These are just a few of the memories I’ve stored involving the old Volvo. Truth be told, there are too many to recount.

But now, well, it’s the end of an era. The old gal has been sold to someone else. I imagine he’s gonna hot-rod the shit out of it and make it into something altogether different. That’s okay. She belongs to him now and he gets to do as he pleases. I don’t begrudge him that. In fact, I’m pretty sure that’s how it’s supposed to be. He’s gonna tweak and tinker and come up with something that makes his heart melt. Honestly, I kind of knew he was in trouble the first time he came to see her. It looked to me like he fell in love with her, instantly.

Nothing lasts forever, friends. The car’s original owner, Gertrude, had the old Volvo from 1966 (when it was brand-spanking-new) until her death in 2000. Sammie, the gal who sold the car to me, well, she passed away last year. And now the old Volvo is off to other parts of the world, and to new adventures with her new owner. If he’s lucky, she’s got another 100,000 miles in her. Volvos are weird that way. Only time will tell. 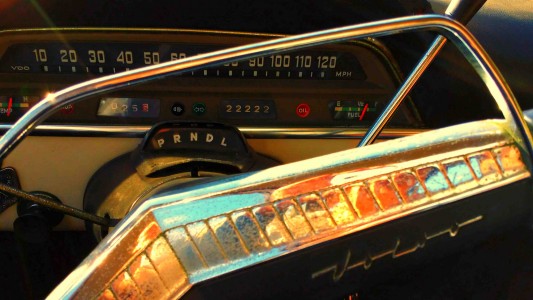 The day before I watched her drive away for the last time, I took her for a spin. I don’t know what possessed me, but I reached over to the old radio. It’s been broken for years, so I’ve always just driven around with my own thoughts providing the soundtrack for my travels. But there I was, reaching for that knob, as if it was something I’d done every day. And I swear, the radio came on. And so I listened to “The Sound,” a radio station that’s about to be gone forever, as its new owners plan to switch the format from Classic Rock to Christian Pop. (I would call that an oxymoron, but it’s simply moronic.) I started laughing and crying, and it wasn’t lost on me that the old gal was giving me the gift of a little goodbye music. That she was playing herself off the stage. That she was giving me one last memory. 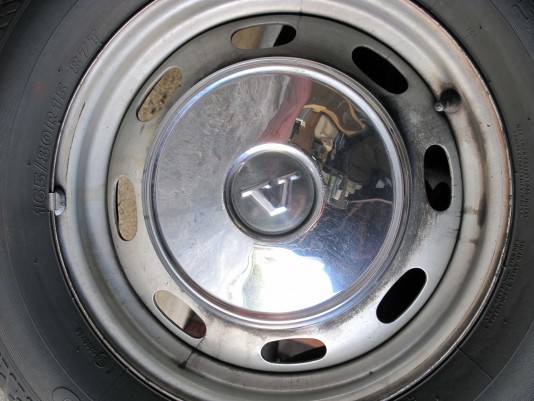 And memories I have. Along with more photos than most people might find sensible. I don’t know what to tell you. I loved the old gal. She got me around. In style. She came along just when I needed her and she helped me be true to myself. That one’s too deep to go into, so you’ll just have to trust me. 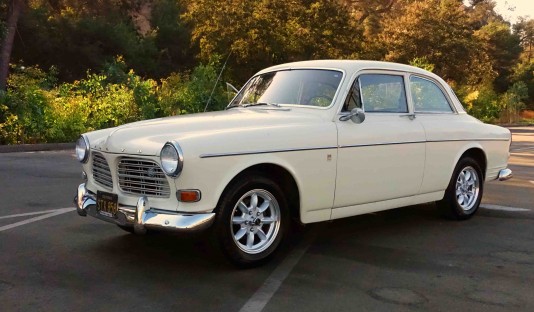 I wish the new owner well. I hope he and the old Volvo have spectacular adventures and that they make memories he can file away for himself. Memories that bring a smile to his face someday, when he’s well into middle-age and remembering. 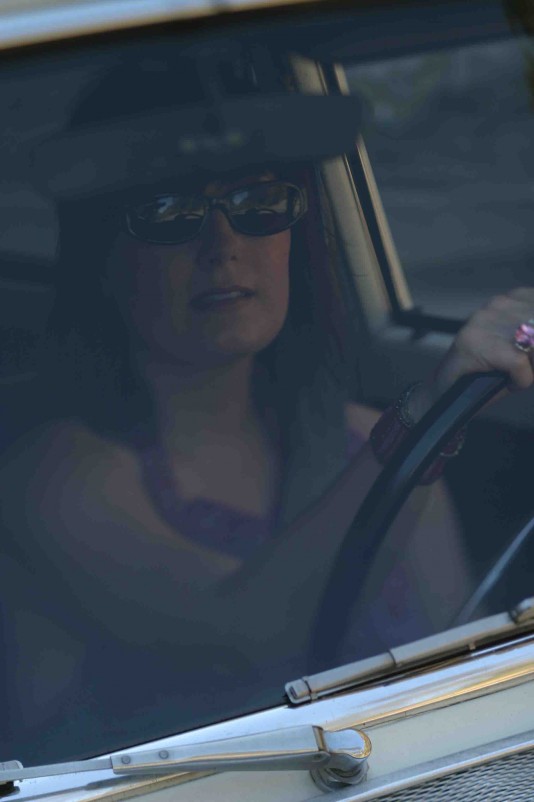 We should all be so lucky as to have fond memories. Of life, of love, of cars. I can almost hear the old gal humming, and she’s beautiful. 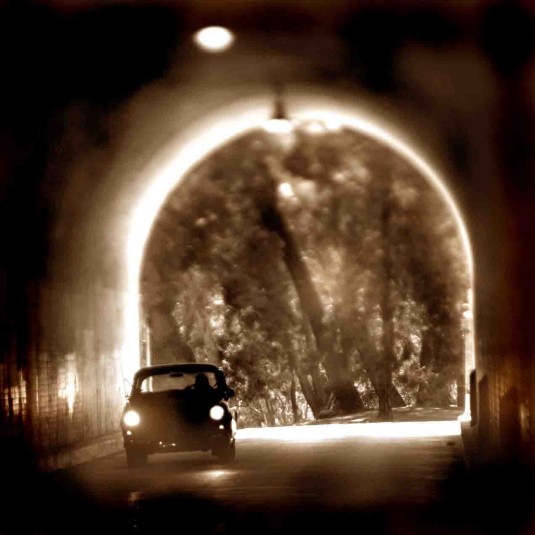