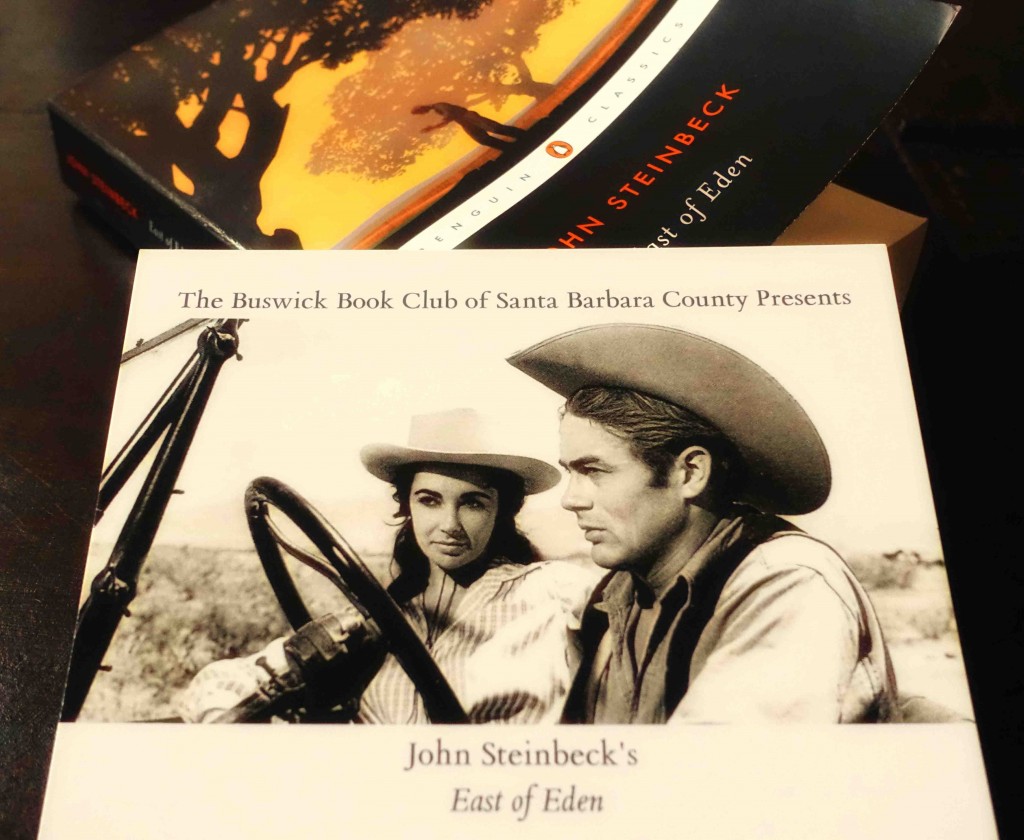 Late last year, a wonderful friend contacted me and asked if I’d like to take part in her book club’s project: read John Steinbeck’s East of Eden and write a song or two inspired by the book. My first thought was – I haven’t read East of Eden. Next, I thought about how – for a variety of reasons – I hadn’t performed in front of real people for quite a while. I ruminated and I ruminated and finally I sat down to respond to my friend’s query…

“…The truth is I like your idea / challenge, and the fact that it makes me uncomfortable to think about it

Maybe. So yes. Put me down as part of The Mission.

And with a hit of the send button, I committed. 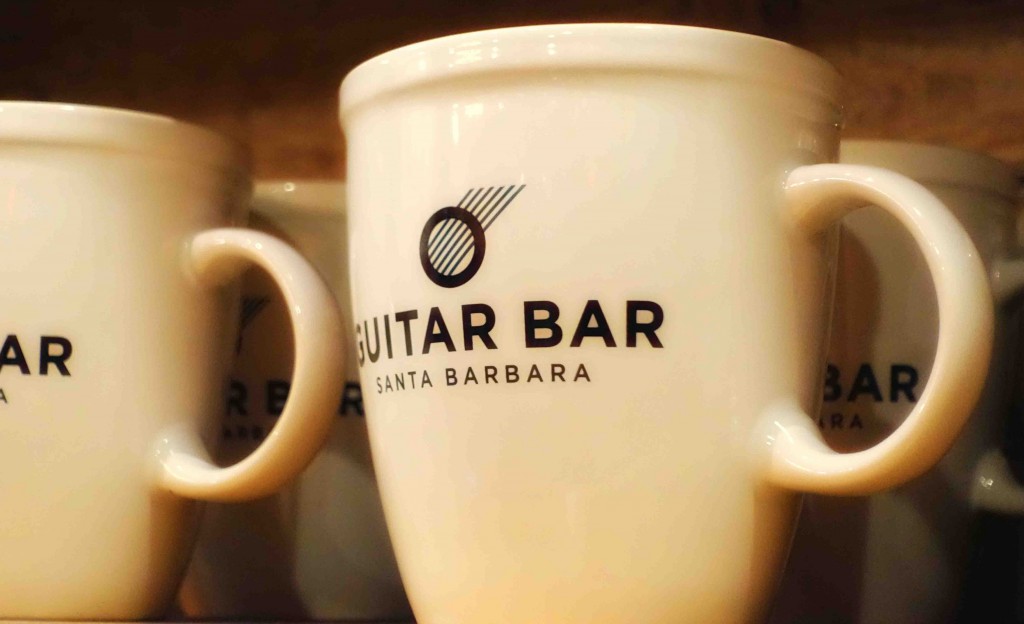 At first, as I read I flagged the bo0k with post-its, thinking I’d come back to an inspiring word/phrase/section and attempt to compose a song at a later time. But after a while, I remembered that when the bug hits, that’s the time to scratch it. So I allowed myself to be in the moment and wrote when the light-bulb flashed.

Once I’d written the song, I knew I needed to practice. Like I said, I hadn’t performed for quite a while and I didn’t want that to hold me back in my delivery. So I began working to memorize my song (thank you, Franz Liszt for forcing us all to do that) and to tweak my presentation. I knew this wasn’t a grand showcase or anything, but preparation is key. And I wanted to do well. For my friend and for myself. I suppose I also wanted to do well for “Charles” – the character that inspired my song. (It never occurred to me to want to do well for Mr. Steinbeck. Oops.) 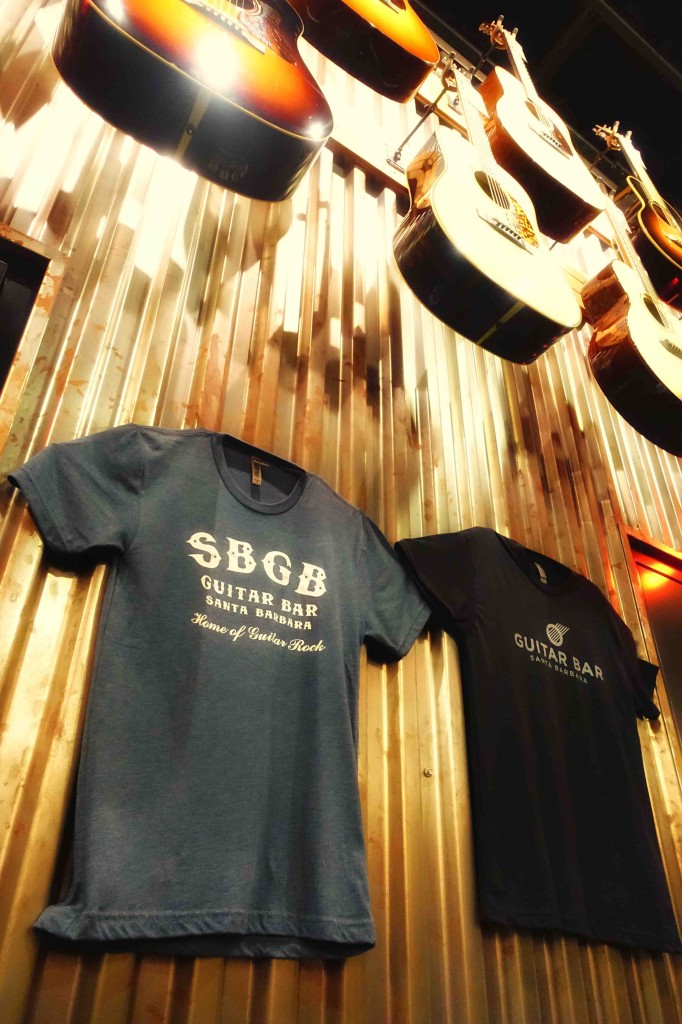 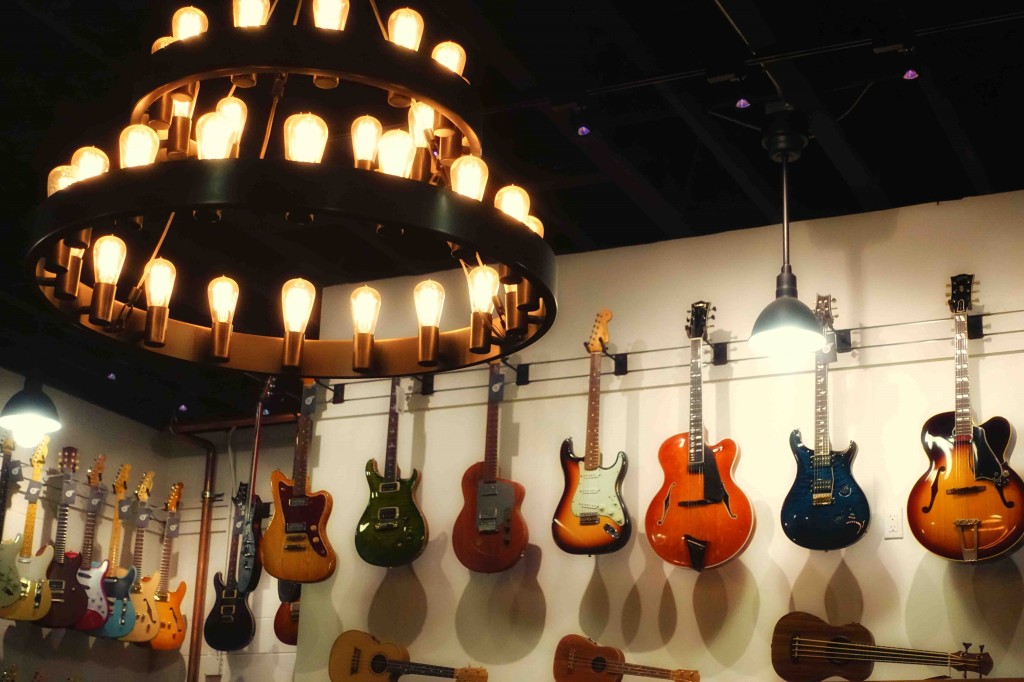 I hadn’t seen Tom Prasada Rao for a few years and it was good to catch up with him. He was inspired to write 2 songs and I loved them both. But that first one – wow. I told him I  need a recording of it and I wasn’t lying… 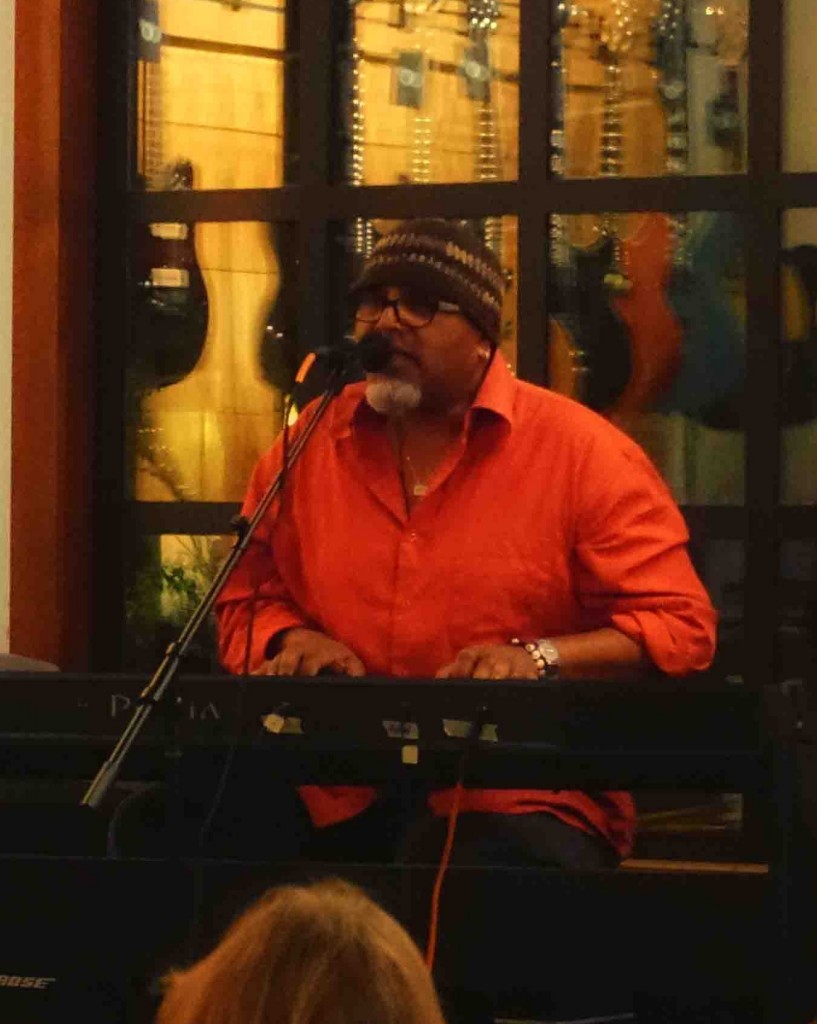 When my spot in the line-up rolled around, I took the stage and va-va-voomed my way through my tune… 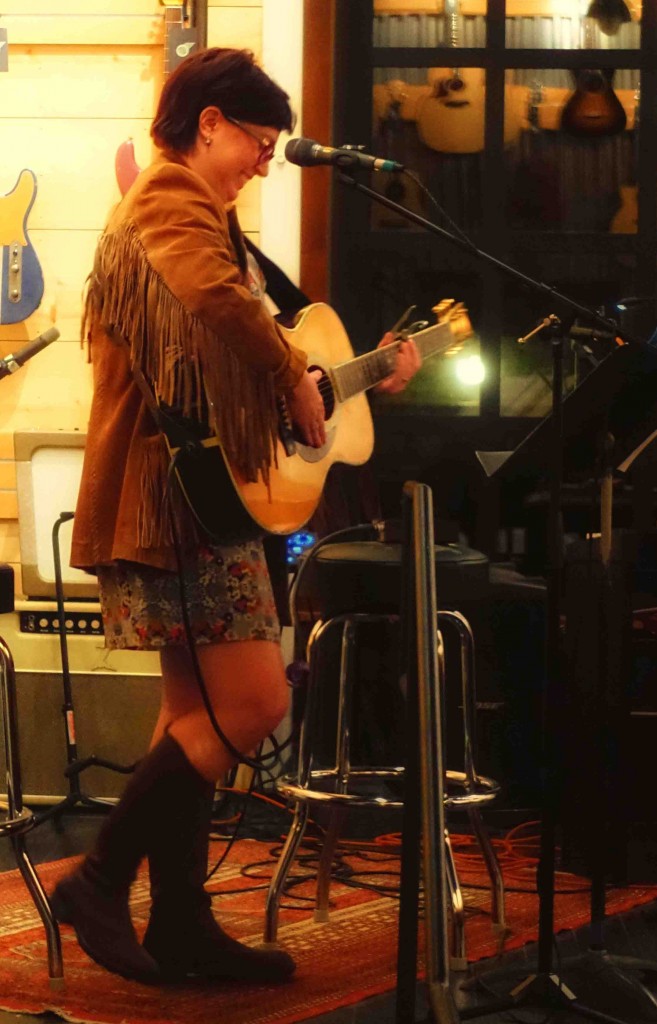 And then it was over. The good people attending the meeting made their way out of The Guitar Bar toward home and we musicians packed up our gear. Jamie and his crew began putting the shop back in order and good-byes were made. I hit the road for my drive back to Los Angeles and left Santa Barbara in the rearview.

When I think of how easy it would have been to simply not respond to my friend’s invitation to participate, I have to shake my head. Saying Yes to something that made me uncomfortable was a good idea. And I’m glad I did it. Giving my word and agreeing to perform were very real commitments to me. Putting in the time and rehearsing were also commitments. I was forced (by myself) to actually show the hell up. And I did.

I’d like to embrace this year with that attitude of Yes that got me through the first presentation of The Bushwick Book Club of Santa Barbara County. I’d like to have a little more faith in myself. I’d like to grab hold of opportunities to see the people I adore most in this world (I’m talking about you, Kate Graves). I’d like to own being Me. 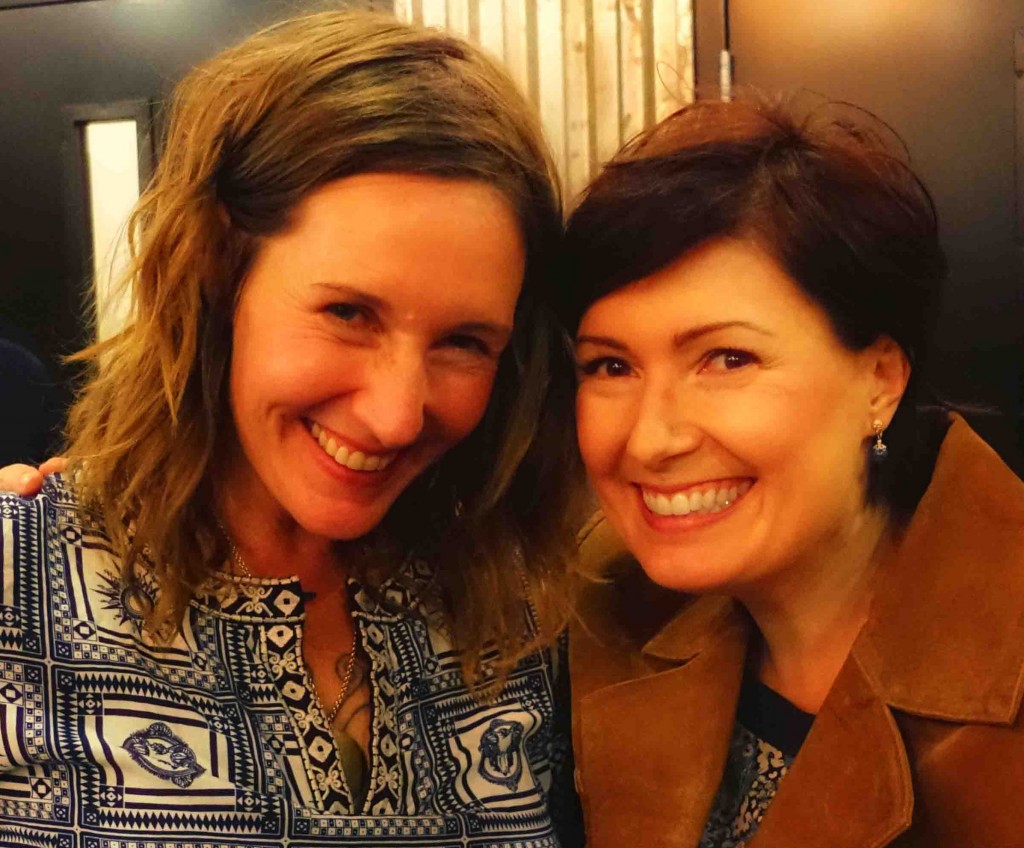