Stop All The Clocks

Mikki BriskAugust 3, 2014Home LifeLeave a Comment on Stop All The Clocks 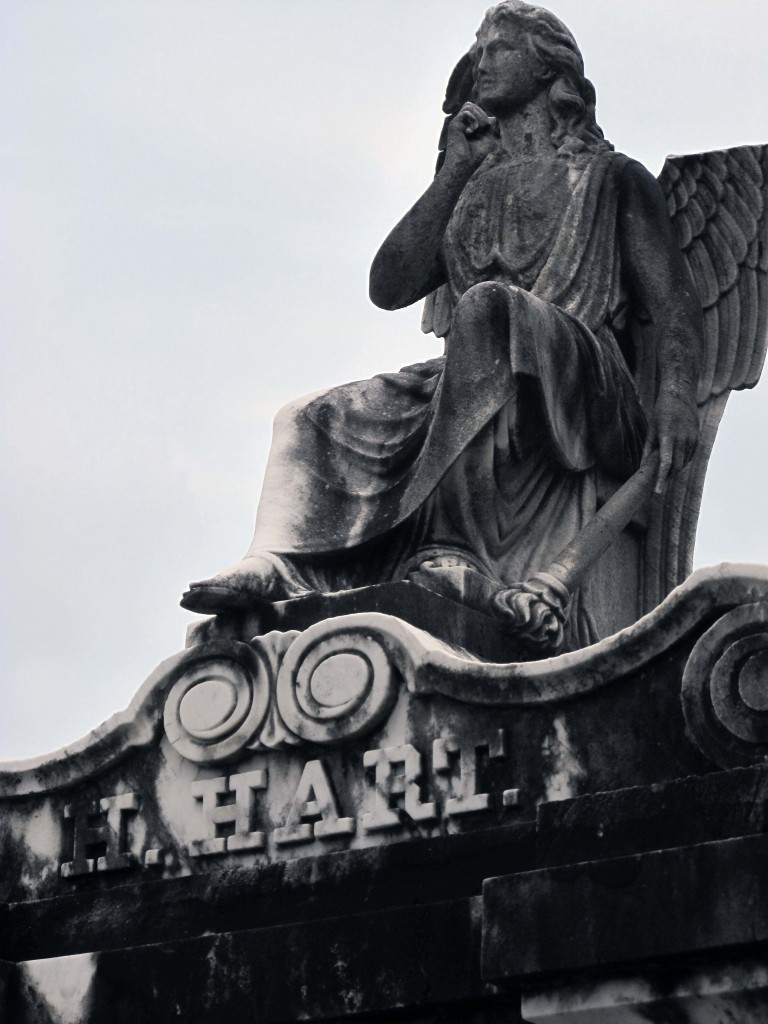 The first time I heard W. H. Auden’s poem “Stop All The Clocks, Cut Off The Telephone” was in the film 4 Weddings and a Funeral. It was beautiful. It was perfect. It was heartbreaking.

I think of this now because Mister and I just learned of our next door neighbor’s passing. Her aged husband came over to tell us and I swear, I thought he and Mister were gonna lose it. I couldn’t have blamed either of them if they had.

I’m not clear on the numbers, but I think those folks had been married over 60 years. I know they moved into the house next door about that long ago. Pat – that was her name – told me those things and a few others when Mister and I first moved into the new pad. Pat and I had some lovely visits, during which I learned quite a bit about her. She was very religious, and quite political. Without saying much, I managed to make it clear to her that we weren’t on the same page on those fronts, but Pat didn’t seem to judge me for it. I liked that about her. I liked that she was intelligent. I liked that she kept busy, organizing community events and lectures. I liked that she always looked put-together.

Mister’s never been to a funeral. I’ve experienced more than a few, but I probably won’t attend this one. I will be making some food, however, to drop off at the house the day of the service. I’m a Southerner. It’s what we do. At times like this, it’s one of the only things we can do.