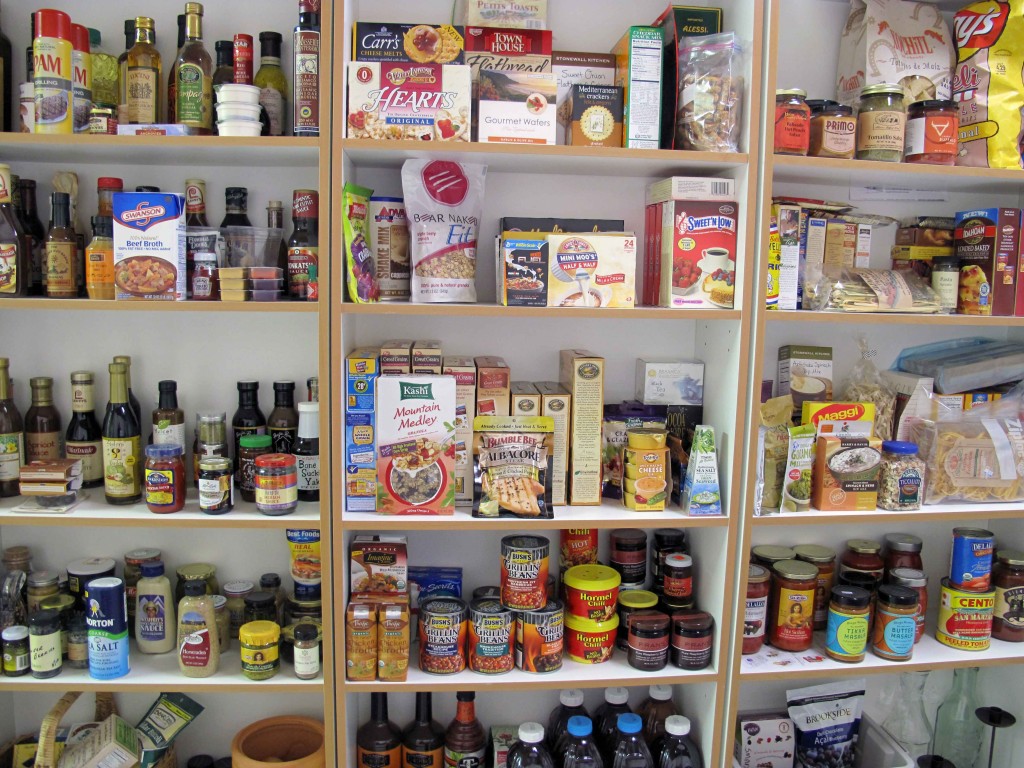 Sometimes I have such an unappealing experience at a store, that I vow to never return. Take my three strikes at a local grocery store chain. First – I bought some frozen chicken and once it thawed for cooking, I could see a dead, giant worm in the bag. Second – I looked at the expiration date on some fancy cheese there and noticed the label had been placed over an older, previously expired label. When I told the store manager about it, she said I was clearly wrong and that they would never do that sort of thing in the store and she somehow implied I was flat-out lying. So I took her to the fancy cheese case and let her have a look for herself. She saw the many, many re-labeled cheeses and began pulling them from the case. No apology, no acknowledgement. And third – I recently stood at a cashier stand after making a purchase, waiting for my receipt. The clerk had walked away from the register to have a loud, bro-tas-tic convo with a dude. As I asked for my receipt, nicely I might add, I was ignored. After asking three times, I screamed, “CAN I PLEASE HAVE MY RECEIPT???” I scared the shit out of that clerk and he deserved it. I took my receipt, left the store and knew then that I wouldn’t be going back to Ralphs. Three strikes.

I re-hash this history because while I remember to avoid that particular chain, I sometimes forget why I never shop at other stores. Earlier this week, I stopped by a grocery store for a single item and as I waited in line, I wondered to myself why I never go there. And then the customer in front of me turned, looked me in the eye and sighed loudly. That’s when I realized we weren’t moving and that the cashier was – shall we say – multi-tasking. She was on the phone. She was talking with another manager (!) about scheduling issues. She was yelling at someone to take their break. And then she turned back to her in-the-moment job and futzed up the receipt for the poor lady who appeared to be doing her best to get the hell out of there. That’s when the lady said she didn’t need the receipt and started to leave. And then it got better. The cashier said, “I know I look confused, but trust me – I brought it today. I’m ready!” And then she promptly forgot to give change to the chick in front of me. That’s when I thought, “Oh, Darlin’. You don’t look confused. You look incompetent.” And I glanced up to see everyone quietly staring at me. For I hadn’t merely thought it. I had said it. Right out loud.

Only I didn’t. I did think it, but the words were never uttered. I mean, that cashier was failing at her job that day, in that moment, but for all I know, she could have been dealing with a recent ill-health diagnosis. She may have been working through the dissolution of a marriage. Or processing the death of a family member or friend. I don’t know what was going on with her. Don’t get me wrong. I’m not excusing her unprofessional behavior. Nor am I trying to justify it. What I am doing is giving myself an out for not being rude. In that moment, I chose to keep my yapper shut and not take down the lady at the local Vons. For me, I chose well.

When I deal with other human beings, I sometimes become flustered. Angry. Disappointed. Furious beyond belief, even. And I can’t do a damned thing about how other people behave. But I can control my reactions, my behavior. That’s the only power I have. When I remember to use it. As much sick satisfaction as I sometimes get from imagining myself tossing out snappy comebacks and insults in the world, I receive far more real content moments from maintaining my composure. I’d like to nurture that habit and do my best to be the kind of person I can admire and respect. After all, I am my own best friend. I alone know what’s in my heart and soul. Even with all my shortcomings and flaws, I love me.

But I don’t love the local Vons. Maybe I’ll remember that going forward. I want to be a better person and all, but I’m still susceptible to my internal snark. Heaven help me.