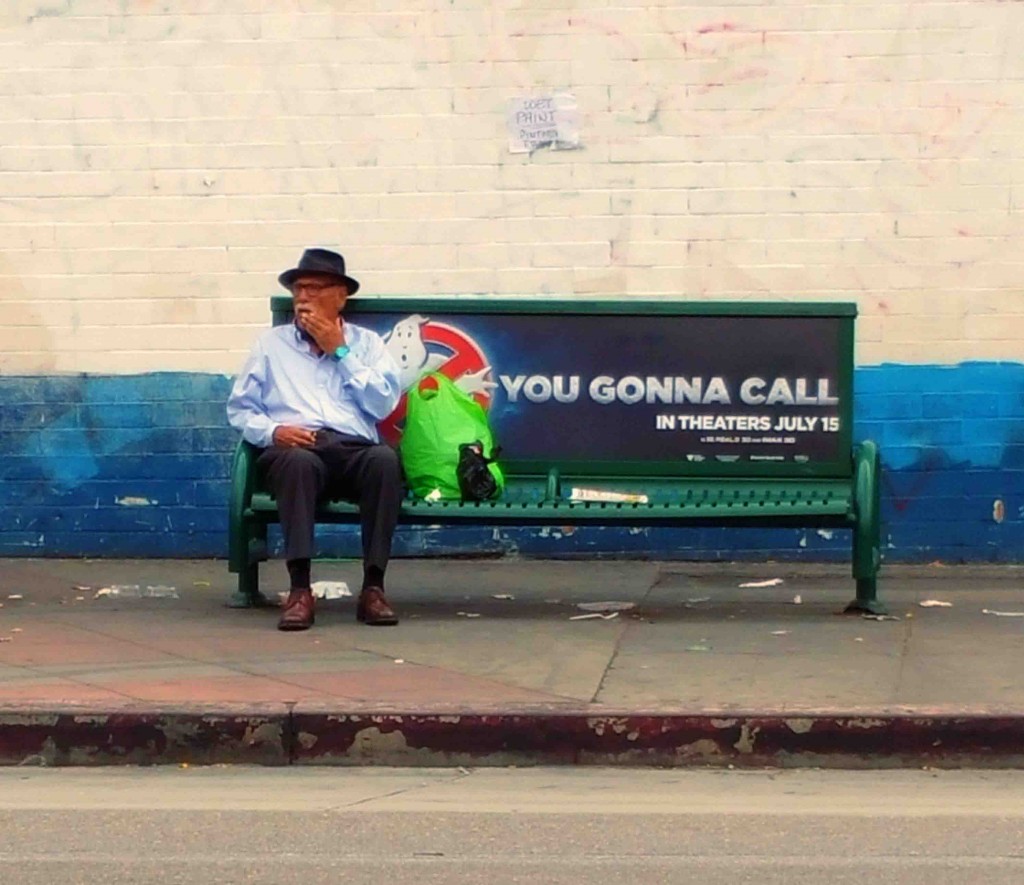 The other night Mister and I were slated to attend a party. He was driving from one side of town and I was coming from another. As I can’t stand to have two cars out in one location, I took public transport. Like I do. It wasn’t the fastest option, but it was efficient. While I waited at a bus stop by MacArthur Park, I spotted the dude shown above.

As I was going to a party, I was wearing party clothes. (I was wearing kicks, though, as I had to do some walking. I brought my heels along and changed later.) At the bus stop, I not only drew a few comments about my clothes, I also got some long looks from the po-po. Someone at the party suggested the coppers must have thought I needed a ride. I had a different theory, however. I think the cops looked at me and thought I was so very wrong in those surroundings that I must surely have been up to something. Which I was. I was going to a party. 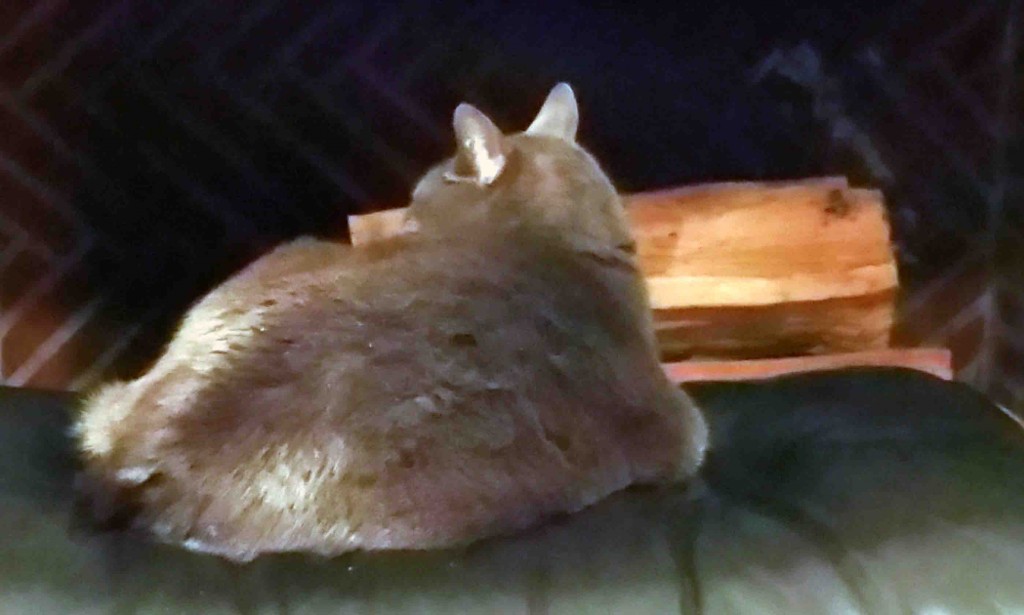 After a while, I arrived at the party location, took off my walking shoes and put on my tasteful heels, then went in and had a great time. It really was a swell soiree, and Mister and I had a fabulous time. Gracie the cat seemed to have had a great time, too. But once she had gotten her fill of the party and the guests – us – she made her feelings known by turning her ass to us. And don’t think for a second she didn’t know what she was doing. She knew. Oh – she knew.

Near the end of the party, I excused myself and went to the loo. I had a secret mission to carry out and my timing had to be just right. Several weeks ago, a friend gave me some hilarious and ridiculous toilet paper. Odd gift, I know. And this is a really good friend, y’all. When I opened the gift, I knew immediately that I would have to pay it forward. Cut to me at the party the other night. I snuck the toilet paper into the loo with me and left it as a parting gift. After completing my mission, Mister and I took our leave, along with everyone else. It had been a swell night and an awesome party. Hope the hostess had a great time, too… 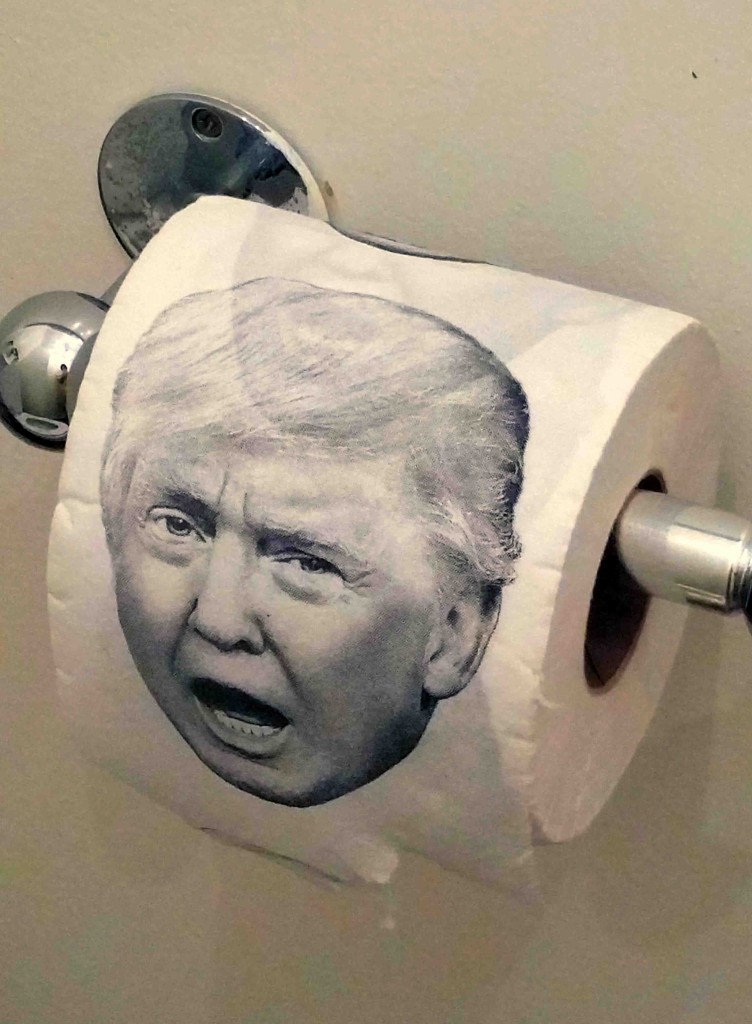