Once Upon a Time…

Mikki BriskApril 3, 2016Home LifeLeave a Comment on Once Upon a Time… 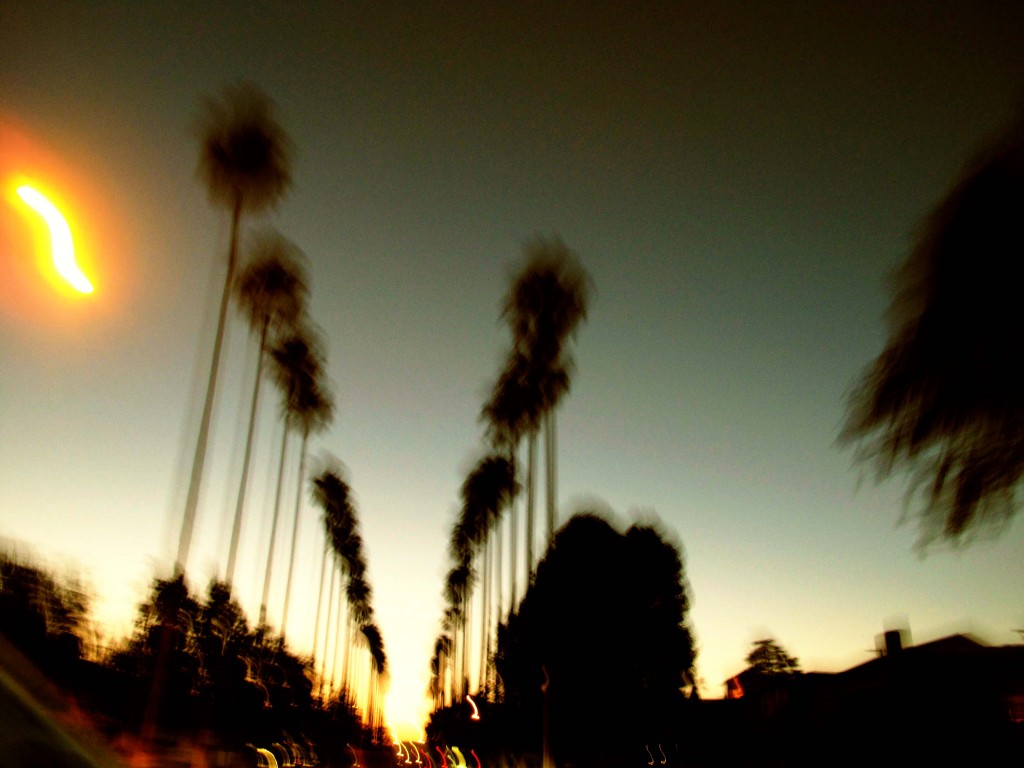 Once upon a time, last week, I had several errands to run. After mentally mapping my route, I realized I could ride my bike while checking items off my list. And so I set out…

For some reason, there were quite a few male senior citizens driving trucks into my path. And I was in a flippin’ bike lane, for cry-eye! When I thought about how those old dudes had probably accumulated more driving experience than most of us, I found their errant ways perplexing. I didn’t flip off anyone or anything, though I may have yelled “Fuck stick!” a few times – ahem. (I’m not perfect – duh.) But those big, bad, old wolves didn’t take me out, nor did they slow me down too much, and I continued on my way. After dropping off a gift for a friend, I went to the grocery store and the pharmacy, then I bought flowers and headed to a new-to-me liquor store.

When I arrived, I expected the store to be jammed as the parking lot was full of double-parked cars. But I found the store mostly empty, aside from the clerk and one other shopper. When I asked the proprietor why the parking lot was so whack-a-do, he pointed to the weed store next door. And then the other shopper said it was “Free Joint Friday.” Huh. Go figure. I knew Sazeracs awaited, so I wasn’t tempted. (I also don’t have a weed card, so there.) Necessary items in hand, I headed home.

With the exception of the old, swerving coots, my ride was uneventful. And fun. And great exercise. And the day was as lovely as could be. And just as I steered onto my street, I swallowed a bug.