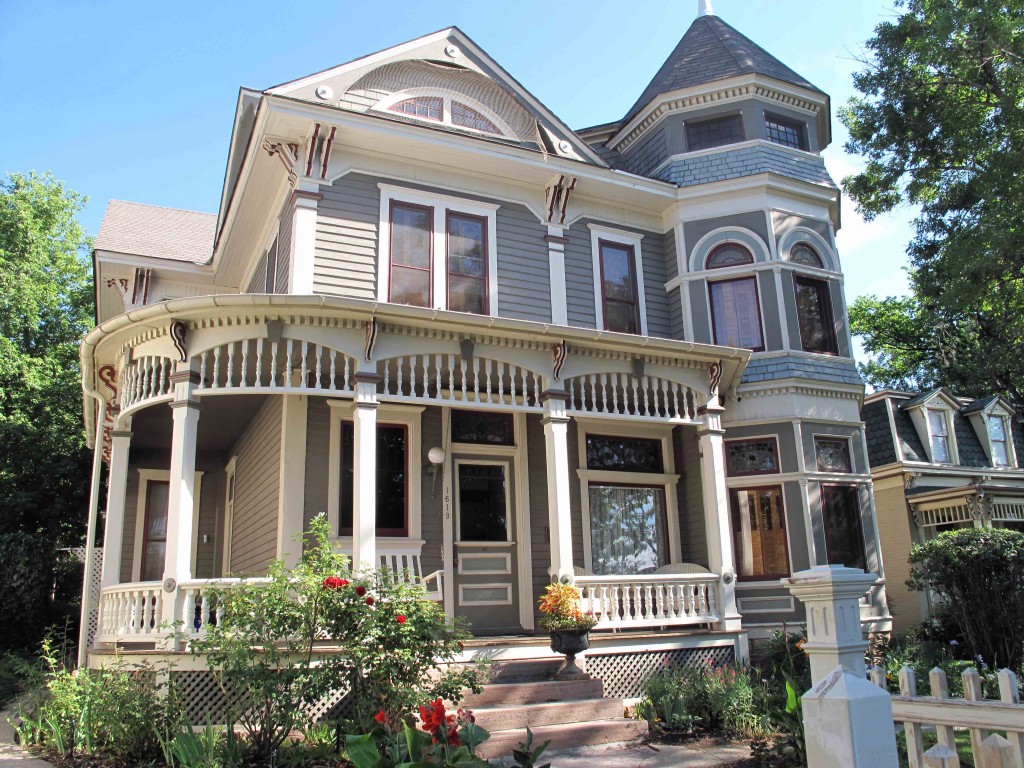 I’m not gonna lie, y’all. I was in my car when I learned of Robin Williams’ death and I cried. He was only 63. Kids may think that’s old, but those of us with actual living under our belts know it’s young.

I understand depression and I understand demons. I will never ever judge anyone for battling either of those ills. But it still breaks my heart when we lose someone to that struggle. And to lose someone I’ve relied on for laughter and entertainment, for so very long – well, I am stunned.

But it occurs to me that if Robin Williams had never decided to give comedy a try, I wouldn’t miss him. I would never have known there was someone to miss. But he did go for it. And how! So I’m incredibly grateful that wonderfully wacky guy landed in my living room and challenged The Fonz on “Happy Days.” I’m grateful he and Pam Dawber made me want to go to Boulder, Colorado and see that cute town through their work on “Mork & Mindy.” And after all these years and a jillion roles, I’m grateful Robin Williams stuck around as long as he did and gave the world so much of his soul.

He will be missed.