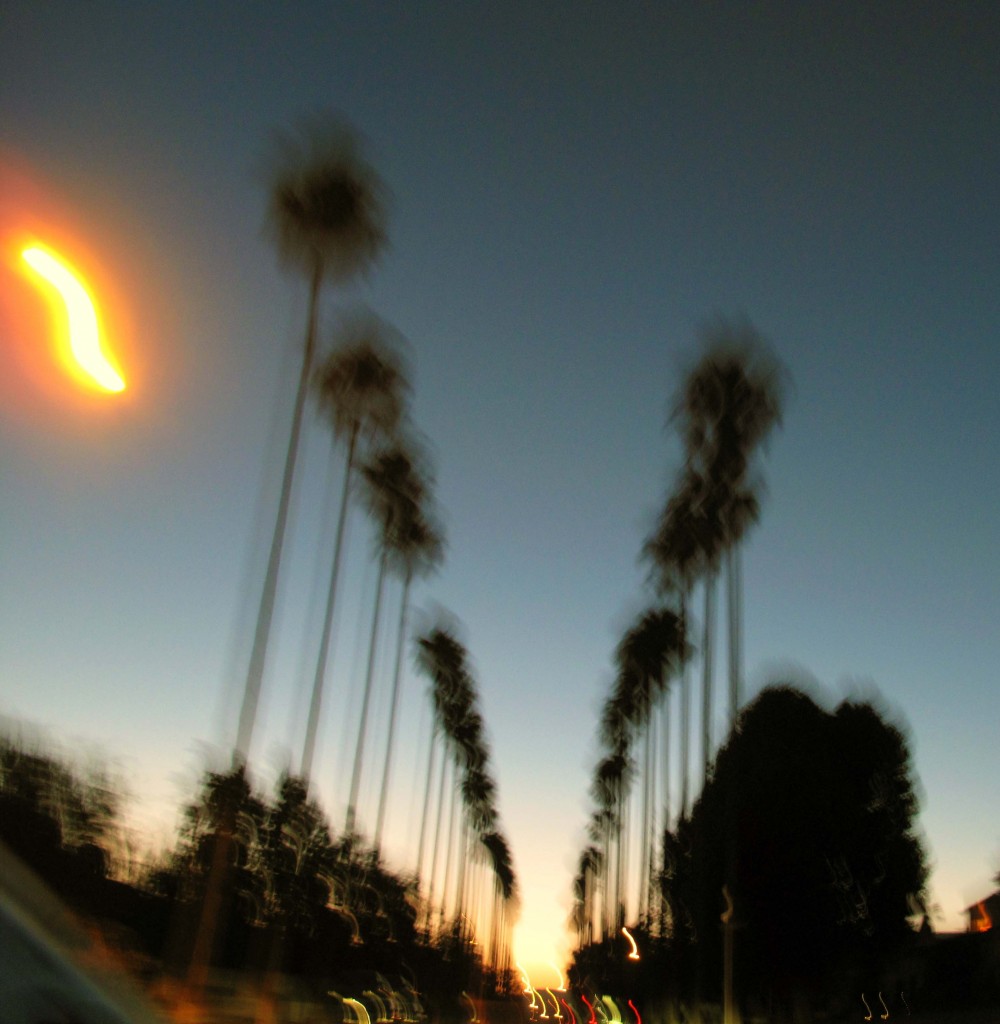 I’m quite open about the fact that strangers tend to approach me on a semi-regular basis and spew all sorts of things, things they really should consider keeping under wraps. In any language. Seriously. I’ve had folks walk right up to me, launch into what I can only imagine is a story of how they were born with a tail, but their parents had it removed so that they wouldn’t be burned on a pyre in their native village, and all the while, I’m trying to express that I only (barely) speak English. Doesn’t matter. Some people are just determined to tell me about themselves. Like the lady who approached me and loudly said, “You know, I was supposed to be twins, but I ate my sister in the womb.” I just looked at her. After a few minutes of my not saying a word, she walked away. Presumably to find someone else with a metal plate in their head.

That’s what I call it, this odd magnetism I seem to have with these off-kilter folks. I jokingly say I’ve got a metal plate in my head, and that it attracts the odd birds. (And before I go any further, let me state for the record that I mean no offense to the good, decent folks who have real metal plates in their heads. Ahem.) I suppose I should joke that I’ve got a magnet in my head, but the metal plate thing has been a running gag for such a long time that I’m not sure I’d be able to make the switch.

Anyhoo… The other day I was leaving the doctor’s office (just a check-up, yo), and I stepped into an elevator with two other women. One lady exited a floor before the other, and as soon as the doors closed behind her, the remaining woman looked at me and said, “That woman just looked awful! She’s so emaciated, and has no business wearing an ugly outfit like that!”

Now, y’all, the woman saying these things had no room for criticism. She herself had clearly fried her hair in some sort of home perm experiment, and the chintz-printed outfit she was wearing must’ve taken a few sets of curtains to construct. But do you think I said a word about any of that? Noooooooooo.

Instead, I looked at her and calmly said, “As we’re in a medical facility, I don’t think it makes much sense to criticize someone’s health or appearance. We have no idea what’s going on with that lady.” The elevator doors opened, and I walked out and left her behind me, still muttering something about how of course I was right, but still… She didn’t deserve my attention. She got no more of it.

I did pretty good. But I could have done better. No, I don’t believe it would have been right to turn a hurtful eye back on that critical woman. But I do think I could have been a bit more stern. How, I’m not sure. Still, I felt pretty solid in not letting her get away with rude behavior.

Metal plate or no, I’m not here to help people be negative. Raise your game, nut-jobs.