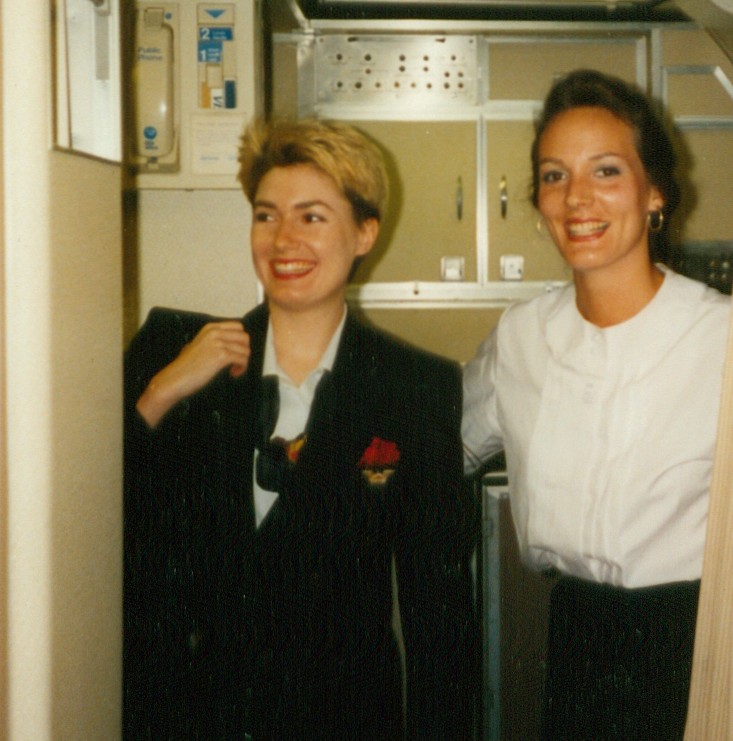 Mister and I have been watching the L.A. Clippers during the post-season and the other night the announcers were talking about other players and particular records. When they mentioned Moses Malone having a run-in with someone, I smiled.

Back in my flight attendant days, I had my own run-in with Moses Malone. He and the Atlanta Hawks were on a flight when I was working first class. I knew who he was, but I wasn’t starstruck or anything. I was just working. Anyhoo – at some point during the flight, I accidentally (I swear) spilled orange juice on Mr. Malone. When I asked what I could do to make things right, Moses Malone said, “You can send the black flight attendant up here to take care of us.” I smiled and said, “You’ve got it.” I walked to the back of the plane and found the requested flight attendant and asked if she would work first class. We traded positions (and cabins) and that was that.