Freak-Show of a Chick

Mikki BriskJuly 31, 2015LifeLeave a Comment on Freak-Show of a Chick 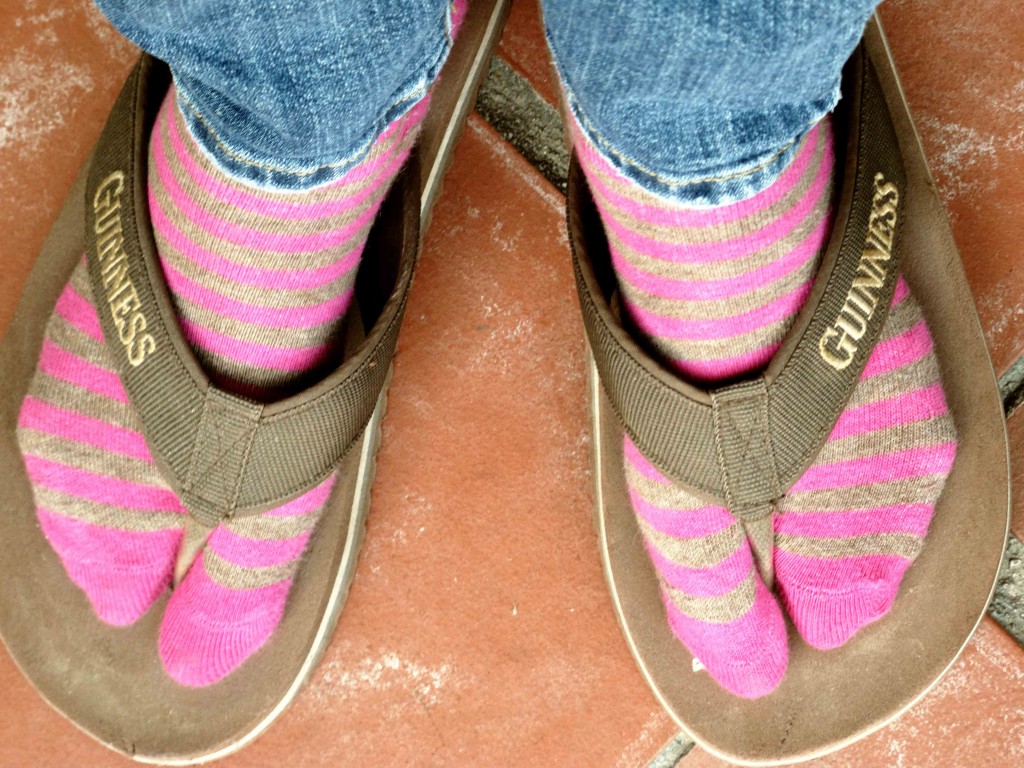 So I’ve been going about my bid-ness, like always. And it has occurred to me that I may be a freak-show of a chick. From whence did I draw this conclusion? I’ll tell ya.

While doing laundry this week, I knew certain articles of clothing absolutely had to be washed, while others could wait. For example, socks and underpants are have-to items. Duh. Jeans, usually, can be worn a few times. And because of the danged drought, I push things as long as I can. Fewer clothes equals fewer loads equals less water. Makes sense, right?

So anyhoo – I was all prepared to wait on one pair of jeans, as I’d only worn them once since the last washing. And then I remembered I’d had cheese in one of the pockets. And I know that sounds crazy, but clearly it’s possible as it happened to me. So into the wash went the jeans.

Having cheese in my pants pocket does not a freak-show make. I mean, that could happen to anyone. (It could, couldn’t it?) I’ve experienced many events that, though odd, didn’t make me nuts. I’ve jumped out of an airplane. I’ve auditioned – cold – for “Rent.” There have been topless photos shown on CNN Europe. (Not gonna explain that one.) I’ve run for my life from a chain-wielding gang in a desolate urban landscape. I’ve been mistaken for Marie Fredriksson of “Roxette” and gotten perks because of it – and I never did set the record straight. I once faked a terrible cockney accent for a full 2 hours, while enjoying a late-night hansom cab ride through New York. (It cost a full $25 and the driver stopped and got a couple of tall boys for me and my friend.) Oh – and I speak squirrel.

None of that makes me a freak-show. It just makes me, well, me. And now that I’ve been traveling down memory lane, I have to tell you – a little cheese in my pants pockets doesn’t seem that odd. Not at all.