When I got my hair cut the other day, some bimbo came into the salon with her damned dog in tow. This bothers me immensely, as it’s friggin’ illegal. Because she – the bimbo – insists on having a pet as a fashion accessory, she puts others in the awkward position of having to ask her to respect health codes, not to mention the other friggin’ clients. I know people with severe dog and cat allergies. They shouldn’t have to grab their over-priced epi-pens at the grocery store or at a salon. The bimbo I witnessed behaving like an entitled celebrity was definitely a celebri-not. My god. I felt so sorry for the person working on her hair, as he had to maneuver around her heart-shaped sunglasses, which she refused to remove. For the record, she didn’t come in wearing the sunglasses, and absolutely no one recognized her because she was just a chick. A rude chick.

Don’t get me wrong on the dog front. I like pets just fine. Visiting the pets of friends is darling, not to mention good for the soul. But there are rules, numb-nuts. How about you come down to earth with the rest of us and have a little respect. Damn.

I should be used to such behavior. I see it all the time in L.A. And it’s always eye-roll inducing. But I’m not used to it. And with very few exceptions, the only people who behave like entitled assholes are wanna-be jerks. Real people who’ve “made it” are generally regular folk. At least that’s been my experience. The problem is there are more celebri-nots than there are celebrities.

In honor of the legit stars, I offer you a photo taken during a major celebrity sighting… 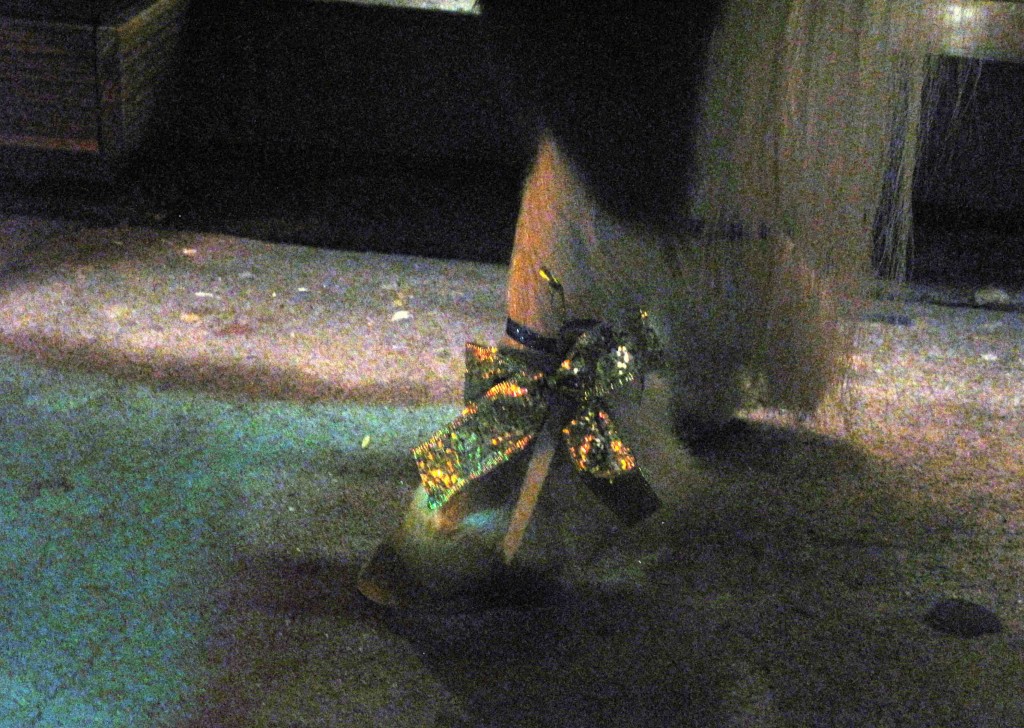 That’s right. “Little Sebastian” of Parks and Recreation fame. I was honored to meet the little guy. And for the record, he could not have been more gracious and humble. The bimbos of Hollywood could learn a thing or two from his professional demeanor.