Mikki BriskAugust 23, 2014Life Los Angeles MusicLeave a Comment on All Grown Up 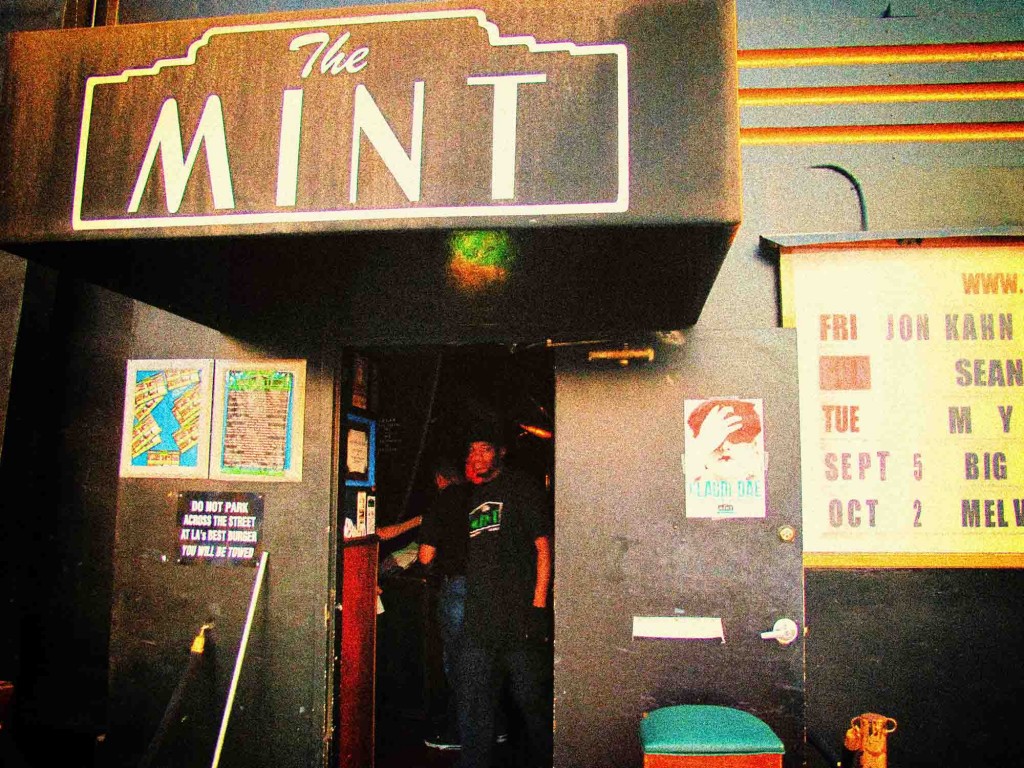 What happens when a kid attends Rock Camp for Girls 4 years in a row? And takes guitar lessons? Her very own show at The Mint in L.A., that’s what.

And what happens when said cool kid needs a backing band? She gets Tom McNalley on guitar, Meghan Toohey on bass and Patty Schemel on drums, that’s what.

As I watched Claudi Dae perform, I remembered going into her band practice at Rock Camp, 4 years ago. She was so tiny! She was the keyboardist with her band, Crazy Rockerz. I remember her smiling as she played and I remember her positive energy. I knew then that she was a good kid. She still is. 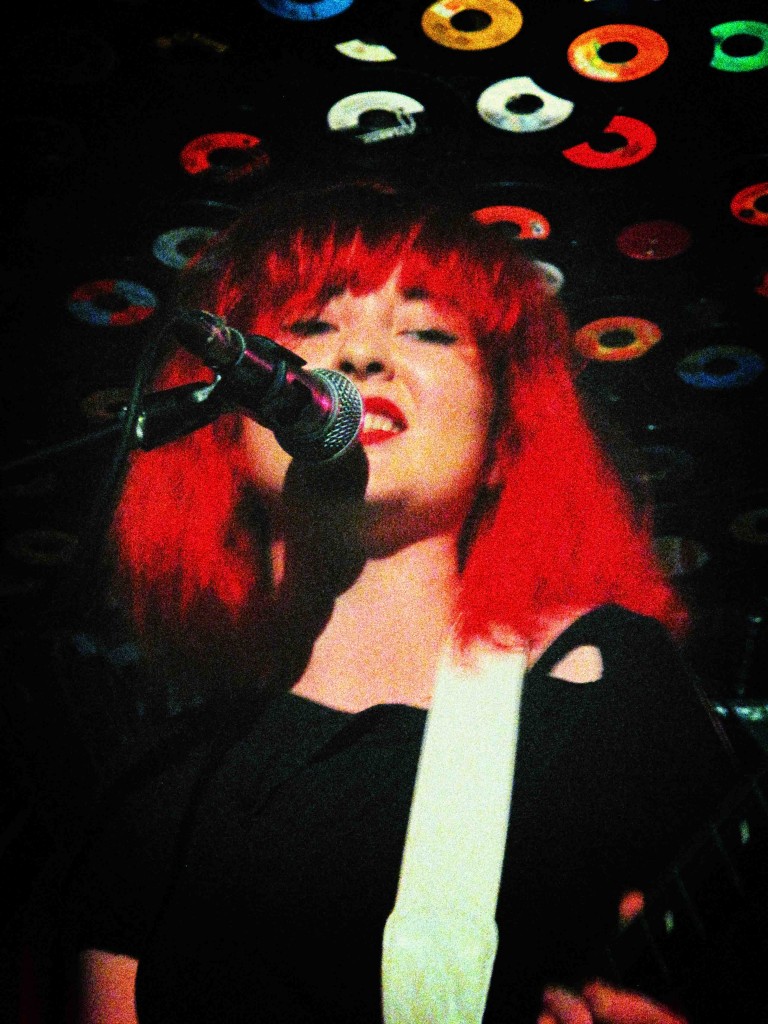 As Claudi’s Mint show went on, I found myself thinking about life. Claudi’s parents gave her the gift of attending Rock Camp. After her joyful experience, Claudi pushed her mom, Misty, into volunteering at Rock Camp. And so we were given the gift of growing our tribe. Misty is as dear to us as any, and so is her daughter. I suppose that’s why we’re all so heartbroken over their upcoming move to Nashville. The whole fam damily is going, and that, friends, has meant saying goodbye.

But I’m not worried about them, as they’re impossibly fabulous people. Misty is an amazing photographer, and I don’t doubt for a minute that she’ll be producing beautiful work right away in her new town. Claudi is, well, she’s growing into a mighty rock star. I don’t have any doubts about the brightness of her future, either. 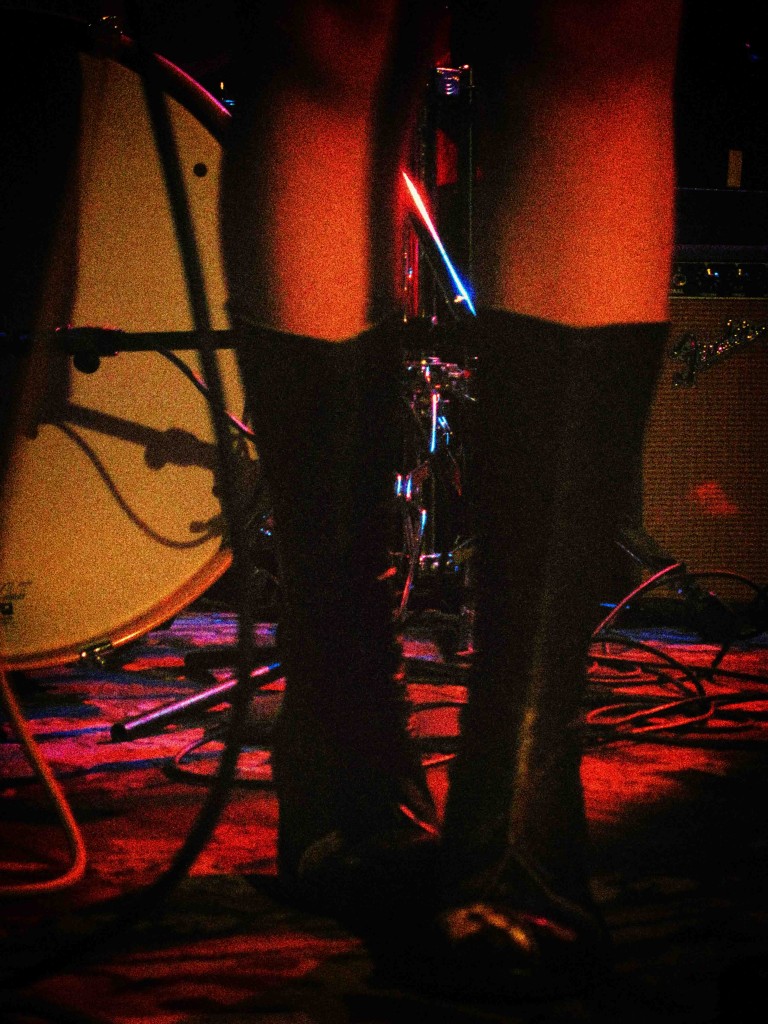 After Claudi’s show had ended, and before taking my leave, I told her I didn’t like that she had promoted the show as being her “last time in L.A., ever.” She responded, “But it is! I’m moving away!” I hit her back with, “So what! You’re gonna keep performing, and eventually you’ll tour and find yourself right back here – with so much love and support!” I’m not sure she believed me, but I believed me. And I believe in her. And in Misty. No, I don’t enjoy saying goodbye. But I am terribly excited for those gals. There’s just no telling how big they’re gonna shine…