Mikki BriskMay 28, 2016Food LifeLeave a Comment on Treat Yo’ Self! 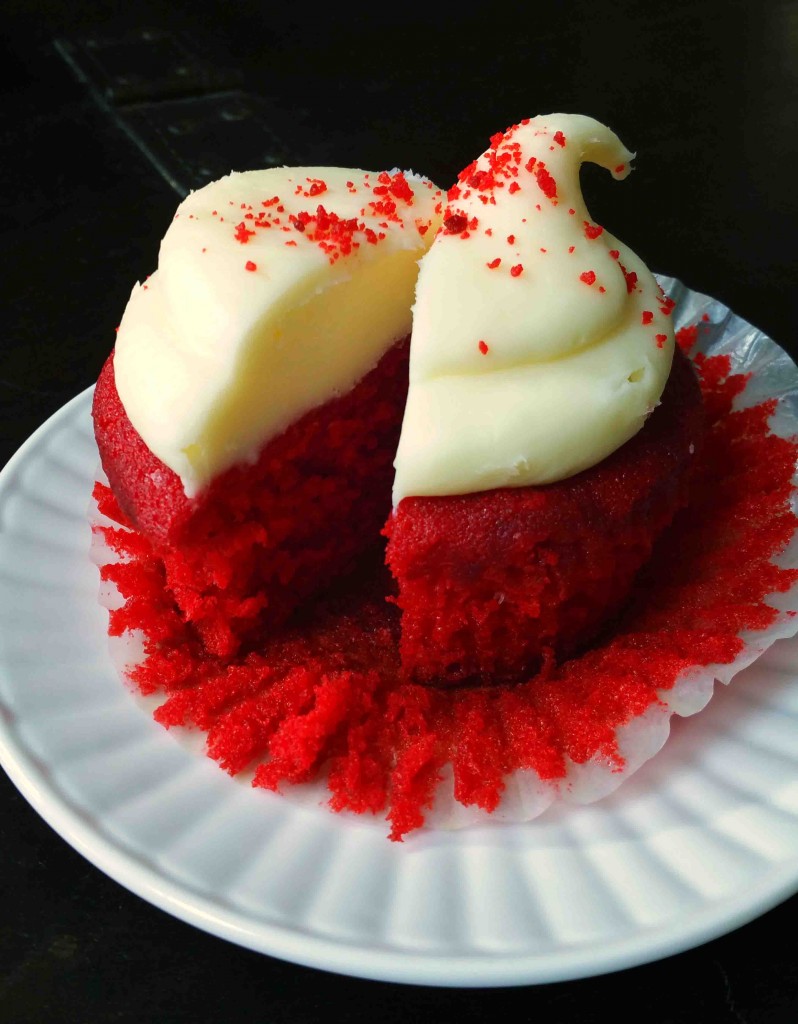 The other day I thought I might want a treat. And then a few moments later, I thought I might need a treat. About an hour after that, I decided I would get a treat and there was no way anyone was gonna stop me from making that happen. That’s when I put one foot in front of the other and headed out the door.

There’s a corner shop near us, that is, as it happens, just around the corner. I sometimes go there for a cuppa, but their treats tend to be more along the lines of vegan and gluten-free. As I am the self-proclaimed Patrick Henry of the gluten-free craze (“Give me gluten or give me death!”), their baked goods don’t really do it for me. So I opted to walk to a different treat shop, about a mile away.

When I arrived, there was a bit of a queue. I guess the treat yo’ self mantra was heavy in the air that day or something. Once I reached the counter, I made the poor shop gal go through every single item in the pastry case, as I really wanted to know what some of those yummies were. Since I rarely go for treats, I wanted to get something that would be totally Baby Bear – just right. After a few minutes of perusal, I made my choice, payed the nice gal and walked home. Once there, I unwrapped a beautiful, gi-normous Red Velvet Cupcake and beheld its glory.

And then I ate the entire thing, all by myself. And it was good.