“When I was a child, running in the night

And of what was following me…” 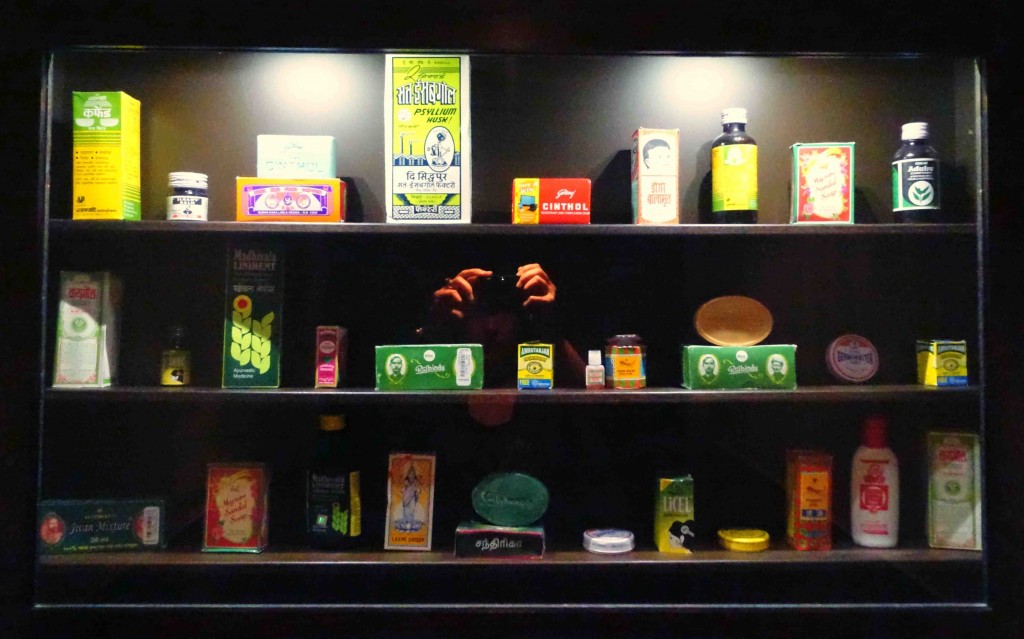 When I woke Saturday morning, I was still floating from the joy of the previous day’s Harry Potter adventure. I was also still dragging from the London Croup. Mister had kept quiet so I could sleep in a bit, and I greatly appreciated that. But I knew it wouldn’t be enough. I was willing to try and muster up the energy to tick a few items off our to-tourist list, so I bucked up and put my big-girl pants on. 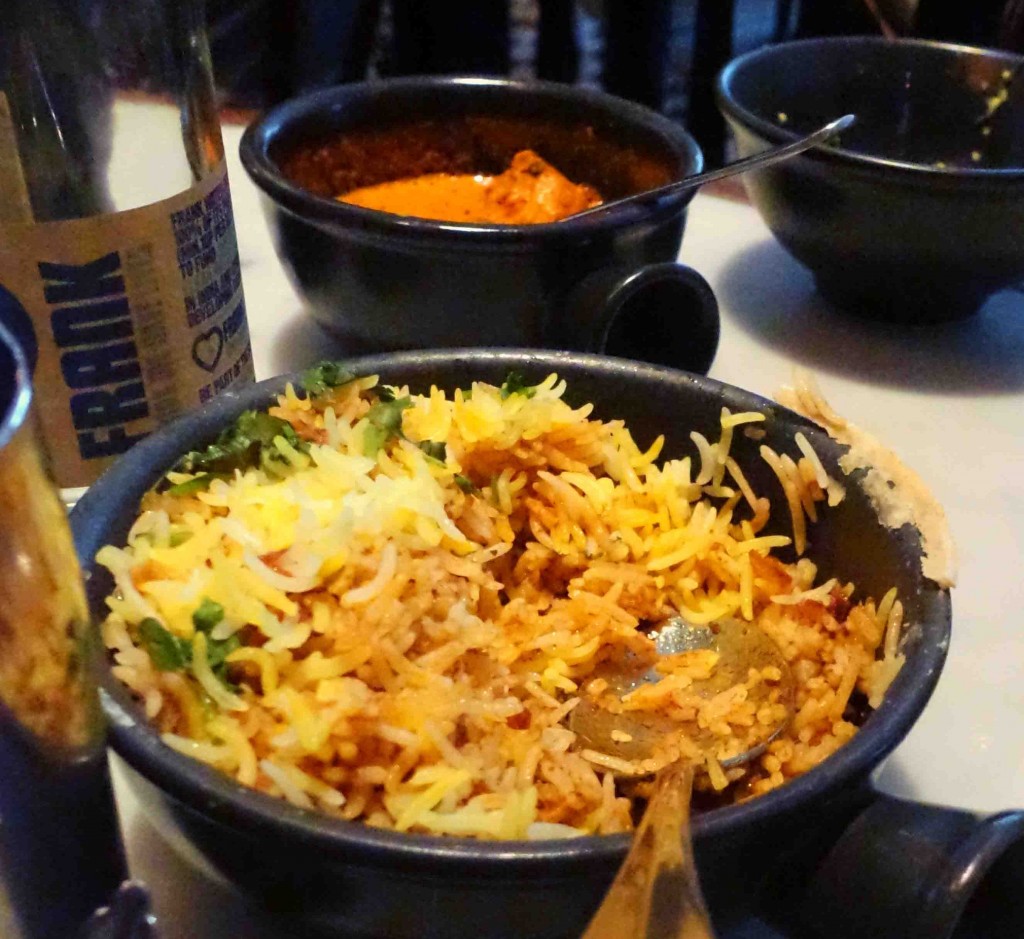 As it was post-breakfast and I knew I couldn’t handle one more day of skipping meals, I practically begged Mister to go out with me for a nice Indian lunch. The way I saw it, some hot, spicy curry might help the symptoms of my evolving London Croup. It was worth a shot, right? So we made our way to the Covent Garden area to Dishoom. When we walked in to find nearly half of the customers resembling folks of Indian descent, we knew we were in the right spot. After feasting on a lunch of amazing food, we were incredibly happy with our restaurant choice. If you’re ever in that area, I highly recommend Dishoom. 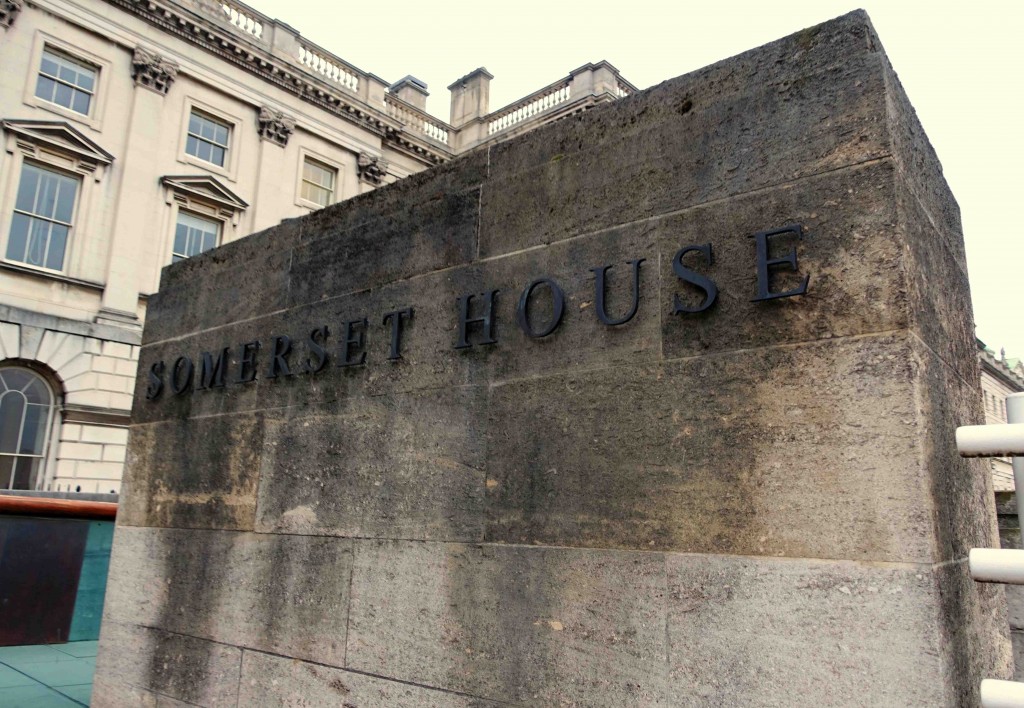 After lunch we walked and talked, taking our time. There was no place we had to be, so we simply roamed. At some point we decided to refer to our list of things we wanted to do in London. 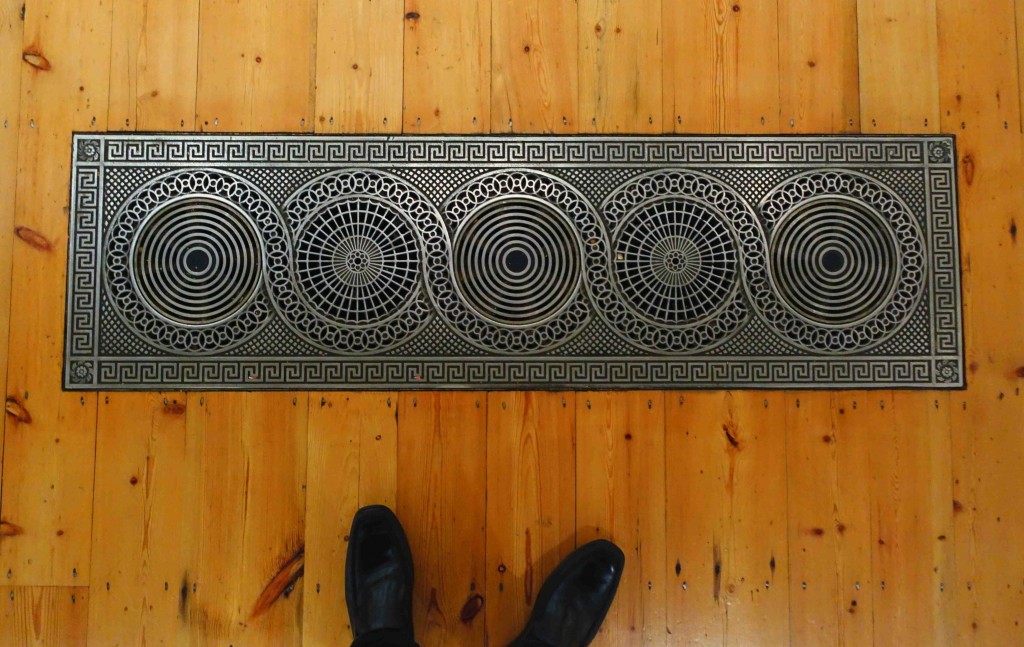 Our next agenda item was The Courtald Gallery, located in Somerset House (which has a fairly interesting history in and of itself). This is one of those places we would never have known about, had my art teacher not recommended a visit. 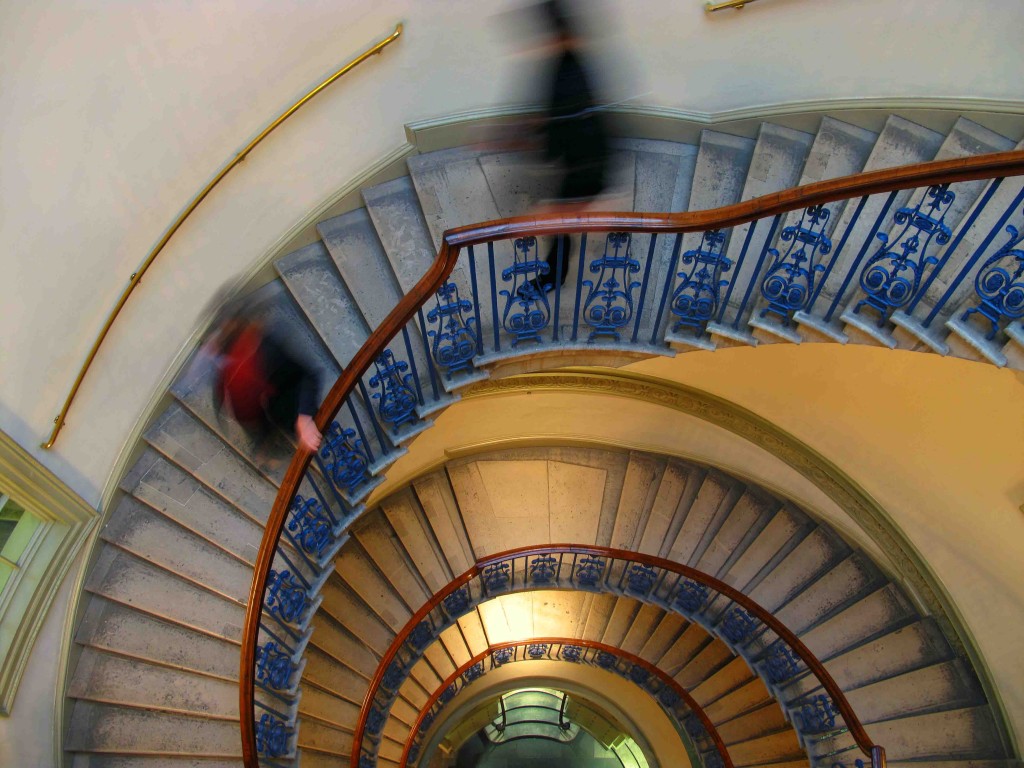 It’s not as vast a gallery as The National Museum, but it’s still impressive. Now that I think about it, maybe the fact that it’s more manageable in scale is part of its attraction. We saw the whole joint and it was pretty danged cool. 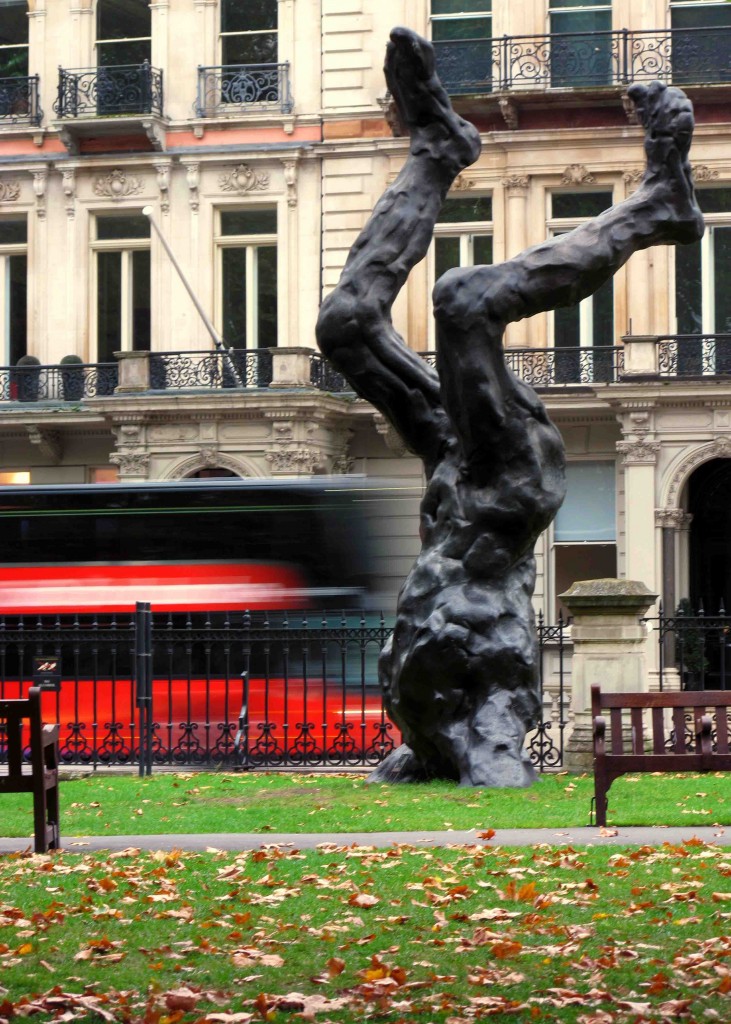 From there, we walked in the direction of our hotel. 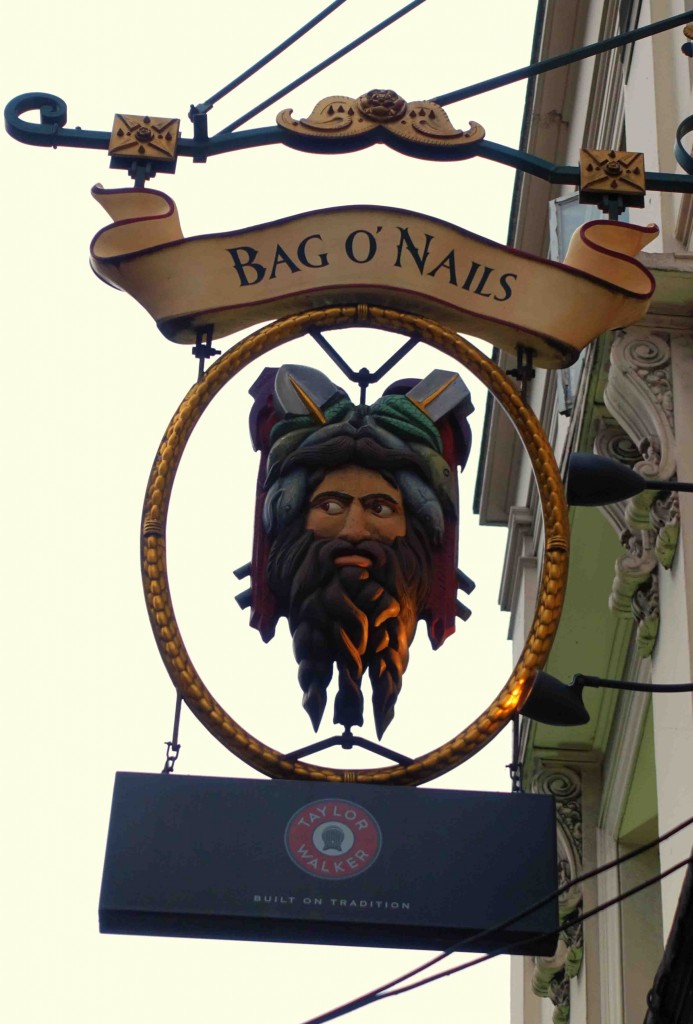 As we neared the hotel, Mister’s curiosity could wait no longer. You see, each day we would pass a pub called Bag O’ Nails and each day Mister wanted to go in. I wasn’t completely against the idea, I just thought it would probably be a little too touristy, as it was across the street from the Tube. (I do realize we ourselves were tourists.) As we were still fairly full from lunch and would not be ordering food, I said okay. So the Bag O’ Nails it was. Mister ordered a pint and I ordered tea – London Croup and all.

By the way, have I mentioned that I had my last drinks after the Harry Potter experience? I tried, thinking a bit of alcohol might serve a medicinal role. That didn’t hold true, however, and I was therefore off the drink. Sad. Sad, I tell you.

Back to the Bag O’ Nails. Mister had his pint and I had my tea and by then we’d both had quite enough. It wasn’t a terrible place, but it wasn’t grand, either. It was, however, checked off. And that meant a short walk to the hotel and sleep. 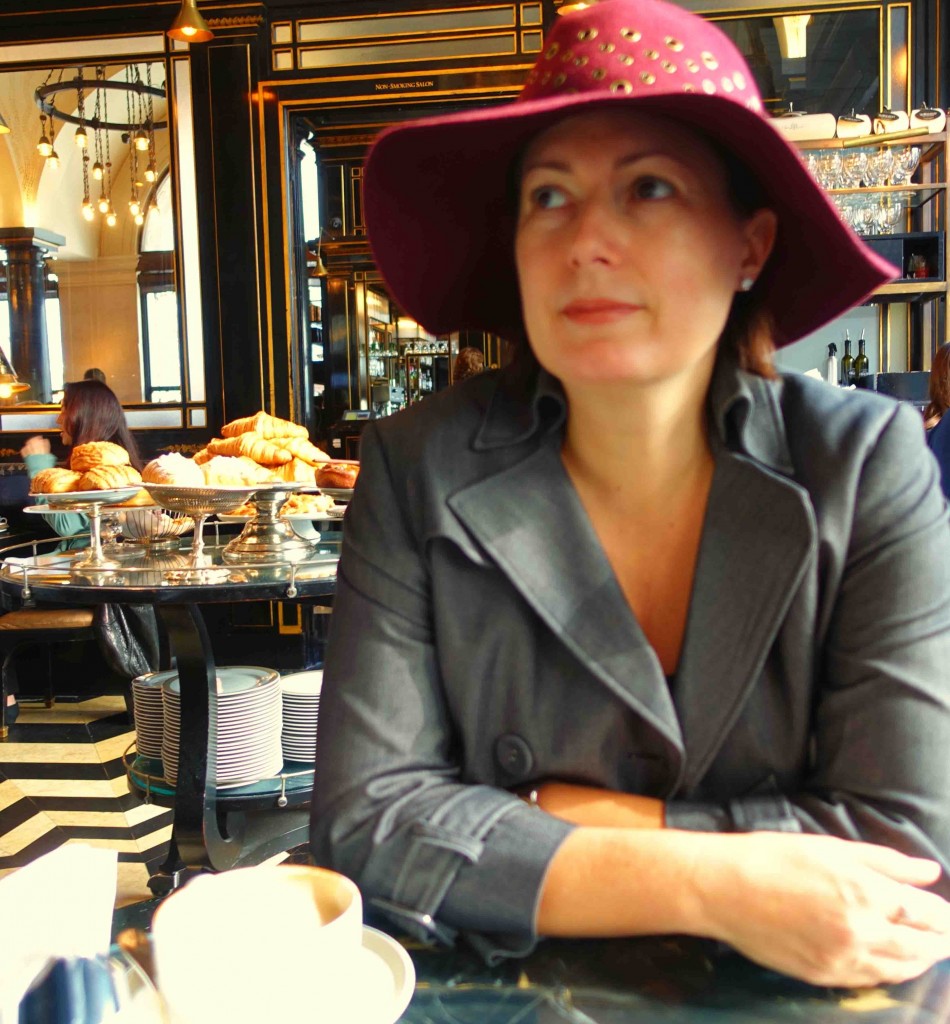 When Sunday morning arrived, I was more rested. I was also more ill. I mean really, London Croup! What the hell? Anyhoo, against all odds, Mister and I woke during breakfast hours. And we actually had breakfast! Can you imagine?

We ate and then walked around a bit before heading back to the hotel, via Buckingham Palace. Food had helped, but I was beat. I encouraged Mister to head out on his own, so as not to waste the day, but he’s not that kind of guy. He stayed in with me and we did a bunch of nothing. For reals. Just – nothing. We read a bit. We watched telly. We chilled. And it was awesome. By early evening, I was more rested, but also tired. I know it sounds crazy, but that’s how I felt. And I couldn’t have appreciated Mister’s willingness to let me off the hook any more than I did. Honestly, that day in felt like it saved my life. 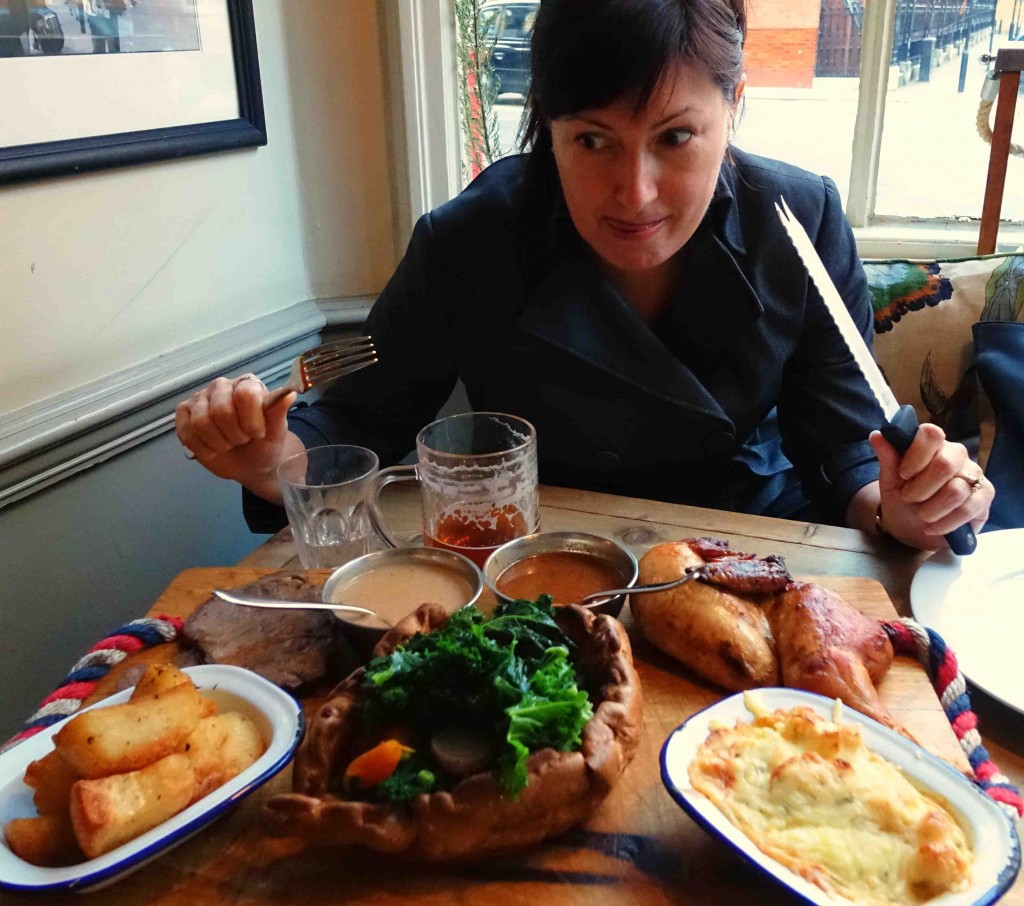 At some point we thought to go out for dinner. It was one day before the official start of Autumn, but London seemed to have already crossed over. The air was crisp and the temperature dropped. We walked around the corner to our “local” – The Phoenix – for one last meal. As it was Sunday, we ordered The Roast (for 2) and dug in. For those of you keeping score, that meant we ate 2 meals that day. A record! 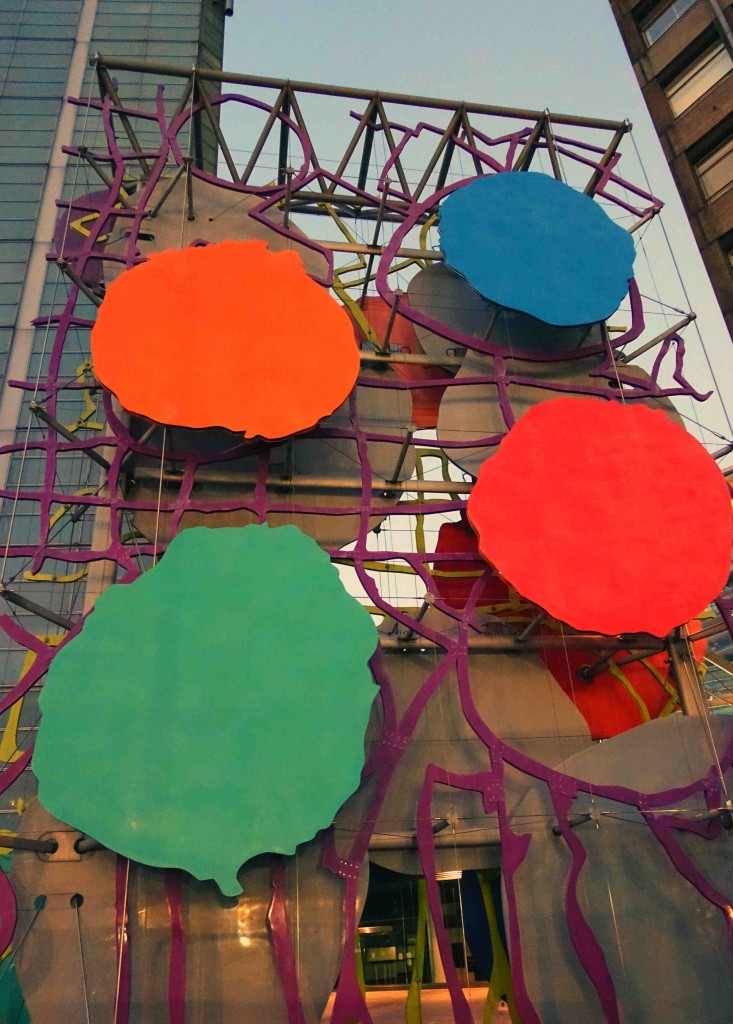 After dinner, it was still fairly early, so we opted to walk a new-to-us route back to the hotel.  There were some interesting sights along the way. 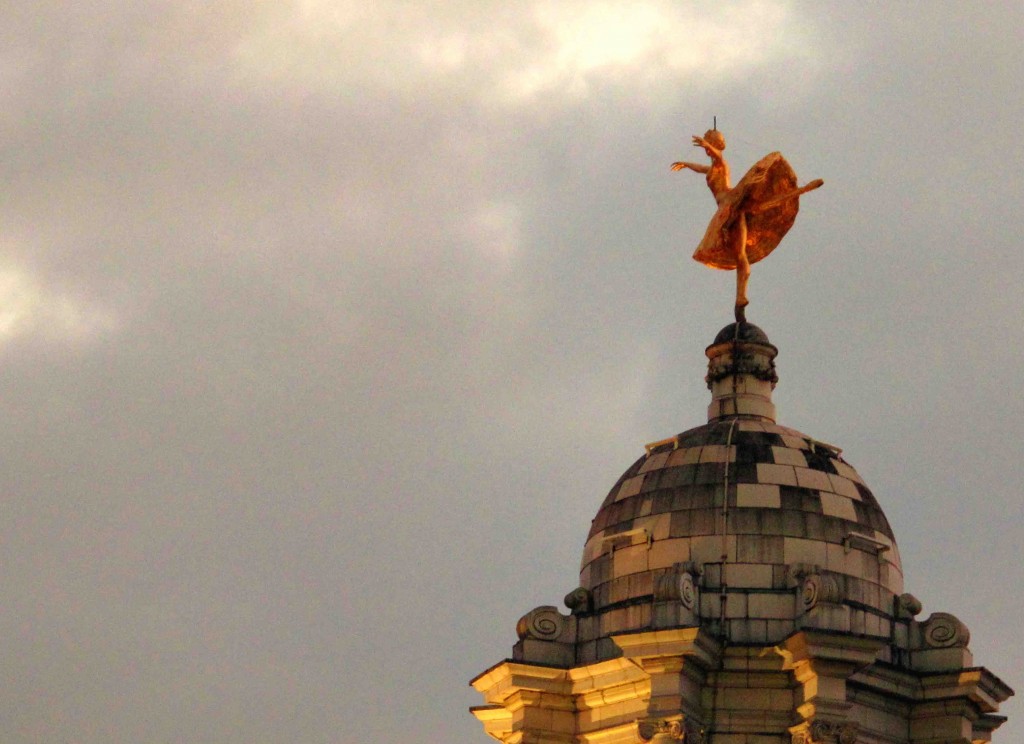 Back in our room, we made plans for the next day, knowing it was to be our last in London. 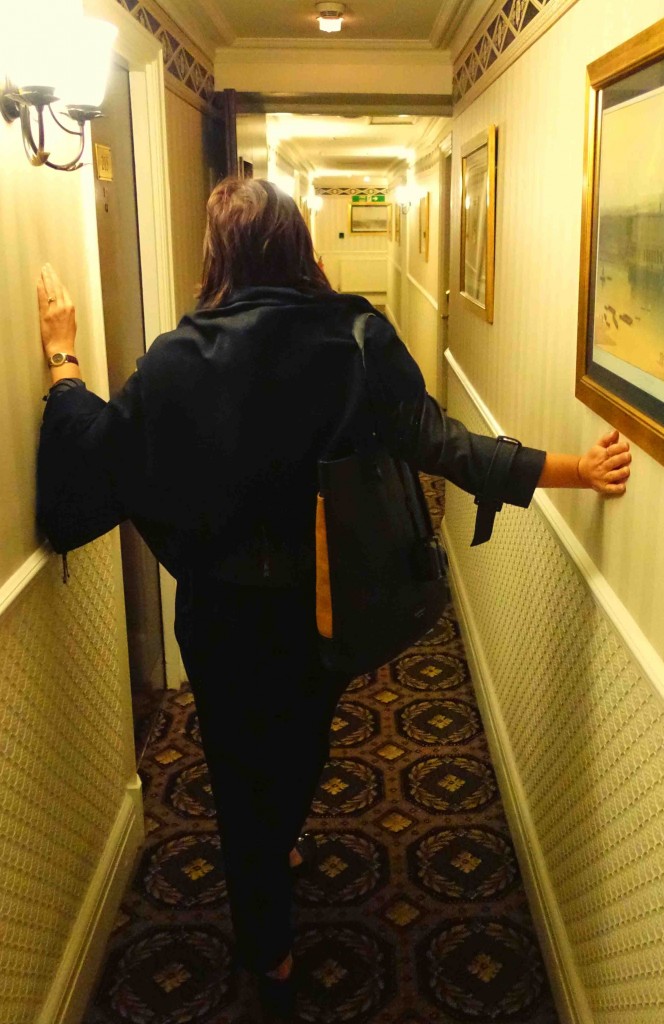 With full bellies, we settled in… 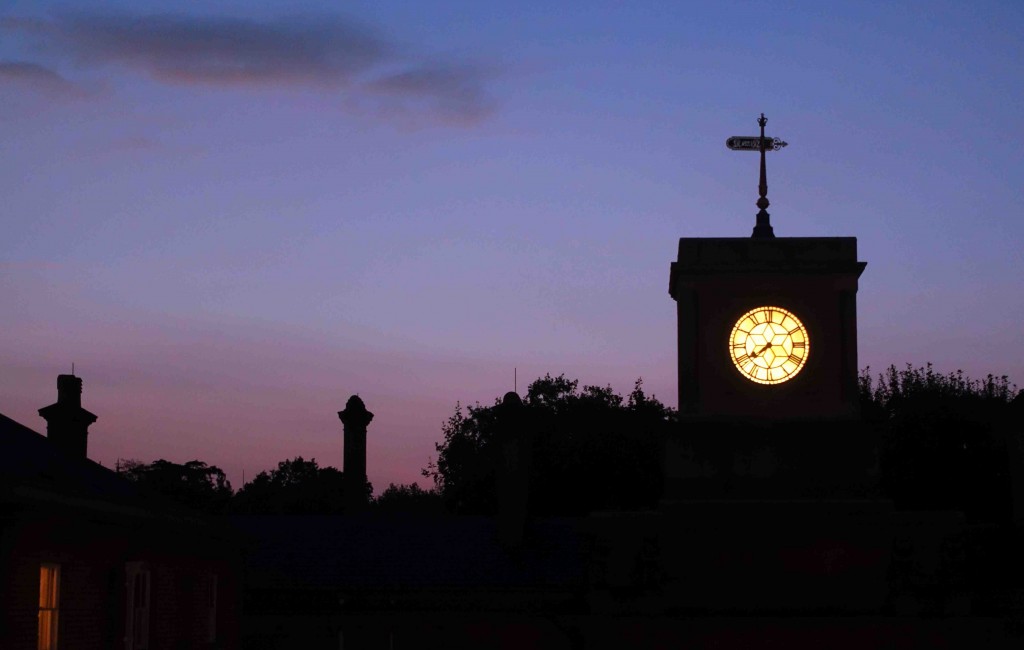