Summer in the Rear View 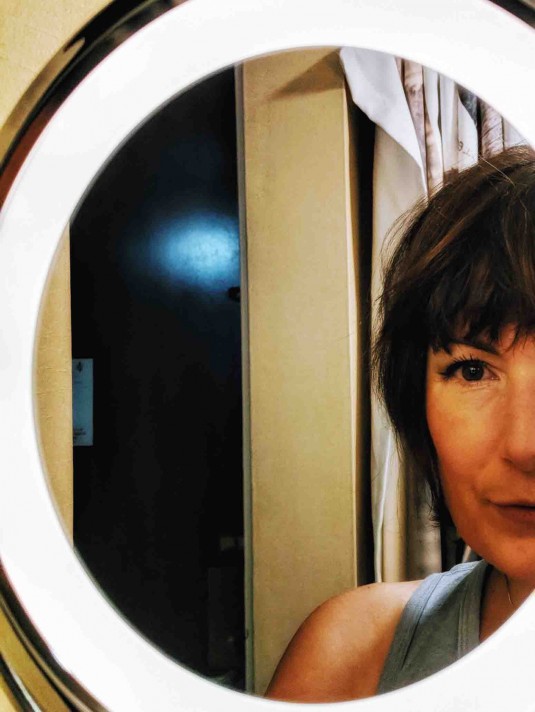 Another summer has passed and I’m not sure I’ve anything to show for it. It wasn’t wasted, mind you, but I can’t claim to have bettered myself. Honestly – if I weren’t writing this post, I probably wouldn’t have noticed. But when you take an assessment, details – or the lack thereof – become apparent.

On one fine summer day, my friend Gwendelyn persuaded me to go register voters with her, south of L.A. She does this on a regular basis, because she’s a giver. But me? Not so much. It takes a lot of energy for me to interact with strangers and as I’ve been dealing with a fair level of anxiety for the past few years, I’m reluctant to engage with people I don’t know. But Gwendelyn is persistent. And she’s one of my very favorite souls, so I agreed to accompany her. In a very red part of the state. (I’m a proud liberal, don’t you know.) So there we were, trying to get people to give a damn, and Gwendelyn was dealing with more than her share of push-back from people who didn’t seem too thrilled with her Obama t-shirt. I was wearing one, too, but for some reason, the flack seemed reserved for my friend. And then it was my turn. I asked some passersby if they were registered to vote and a lady looked my way and said, “You’re on the wrong team!” I don’t know what possessed me, but without skipping a beat I responded, “Oh – as Americans, I thought we were all on the same team.” The lady stopped walking, looked at me, stammered a bit, and when she was unable to come up with a reply, she turned and walked away. That was the worst of it. Otherwise, it was a fine way to spend a Wednesday. And you’ll never catch me complaining about being with my friend. She really is that awesome. 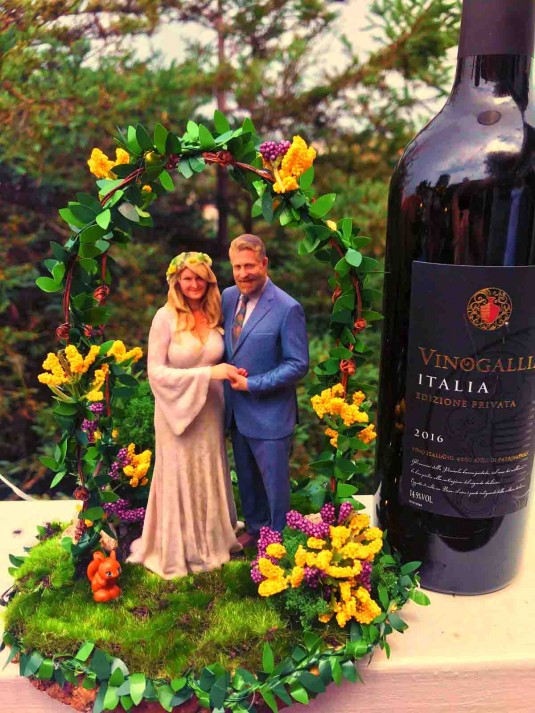 Speaking of Gwendelyn, that girl went and got hitched to a swell guy this summer. As she’s an amazingly creative person, she wanted something a little different for her wedding cake. So she and her fella got themselves duplicated and then she and I built a mighty fine cake topper. I think it’s one of the coolest things I’ve ever gotten to make. And I think she and her Mister really liked it. 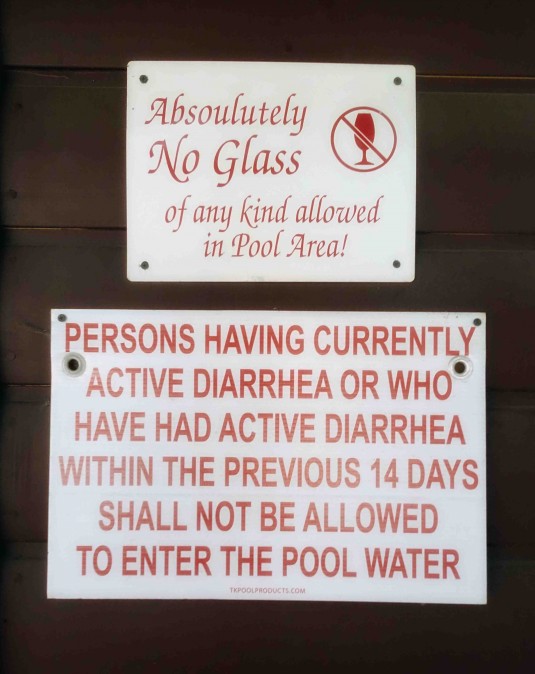 There were more pool days than I can remember. A lot of them ran together, though, as Mister and I took it upon ourselves to scrape the tiles surrounding the top of the pool. All 1500+ of them. I don’t know how many years of mineral build-up there was, but we addressed all of it – by hand. We finished the task just as the summer was ending and the water temperature was dropping to an unsavory level, making it too cold to swim. It was a lot of work, but I’m glad it’s done. 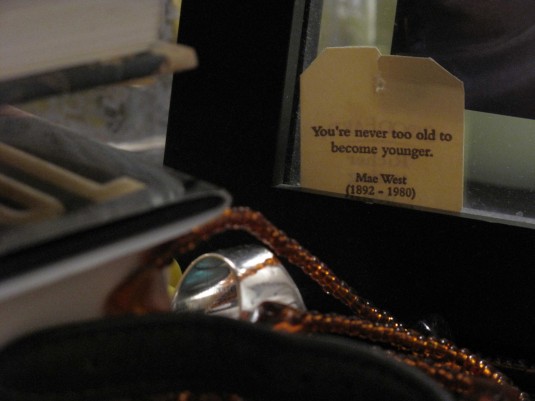 Physical Therapy was a constant for me all summer, due to some tearing in my shoulder. My range of motion has definitely improved, and that’s a very good thing. The cringe-worthy pain has finally gone – thank all the gods. A little remains, however, and I still can’t move my shoulder as fully as I’d like, but I’m working on it. This particular injury has forced me to acknowledge my age in a way I hadn’t previously. Healing is so much slower now. And that sucks, friends. No doubt about it. But I’ll tell ya – I’ve seen some folks in PT that aren’t doing so well, so I’ll take what I can get. Really. 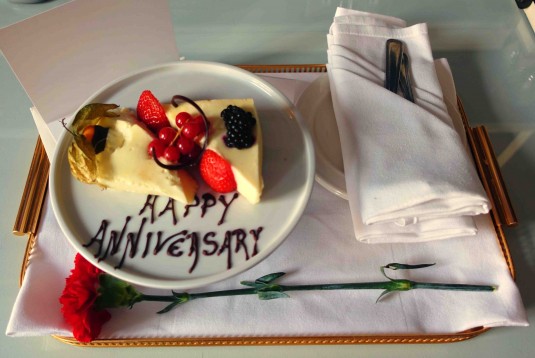 Mister and I had a big, fat anniversary along the way and we celebrated in London and Edinburgh. I’ll work on sharing some of that in a later post, as some of the sights, sounds and experiences seem worthy. But for now, you’ll just have to trust me when I tell you it was an awesome trip.

This is definitely an abridged version of my summer. Some of that’s because I don’t keep a damn calendar for all of damned time, like a damned freak (ahem, dammit). Some of it’s due to my knowing that most of my summer was of interest to exactly one person – me. And even then, sometimes, not so much. But you know what? I still had fun here and there. I can honestly say that there were a few times I laughed so much, I cried. It’s been a while, y’all. Joy has been a bit of a stranger in my little world. To have her visit, and to assert herself, well, it was a gift. I’m hoping for more of that. Always hoping, at least…