Before I get into orientation for Rock and Roll Camp for Girls Los Angeles, allow me to share a bit of what went down Saturday…

After seeing a need in a largely Spanish-speaking part of L.A. County, one of the fab volunteers at Rock Camp, Marin, decided to do something. She wanted to provide the awesome Rock Camp experience to the girls in that part of town. Chicas Rockeras South East Los Angeles was born. 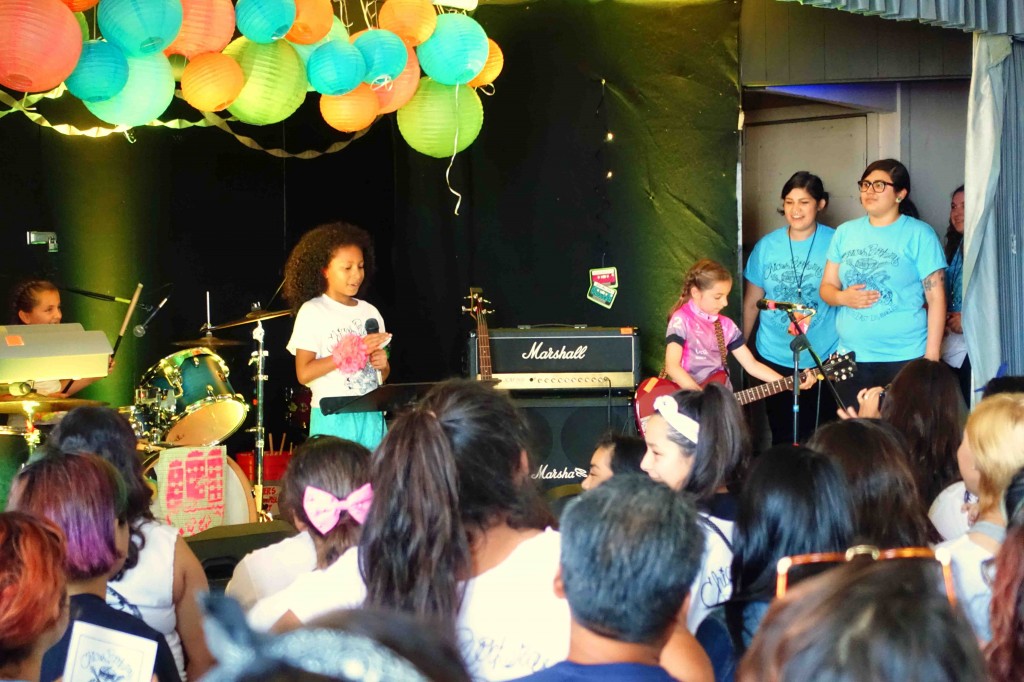 Marin wanted to use community resources to the greatest extent she could. She went local, you know? Her volunteers, her donors, her locations – all were from or in South East L.A. (SELA), and all were righteous.

A bunch of volunteers from Rock Camp headed down to SELA on Saturday afternoon for their inaugural showcase and it was amazing! The campers crushed it and they couldn’t stop smiling. Their songs were deep and thought-provoking. The SELA volunteers were beaming and clearly did a great job. It was my first Rock Camp showcase, where I was merely a concert-goer. I wasn’t involved with their camp, and it was an odd feeling. It was also a great feeling. I cheered and yelled and danced and had a beautiful time. And I kept it together. I really did. Right up until a band left the stage. As they entered the audience, a dad of one of the girls came rushing up to his daughter and said, “That was awesome!” and he high-fived his young rocker. Cue the water-works, people. I don’t know why it got me, but it did. And I liked it. I do believe the Chicas Rockeras SELA program will continue to grow and thrive. What a precious gift for their community. 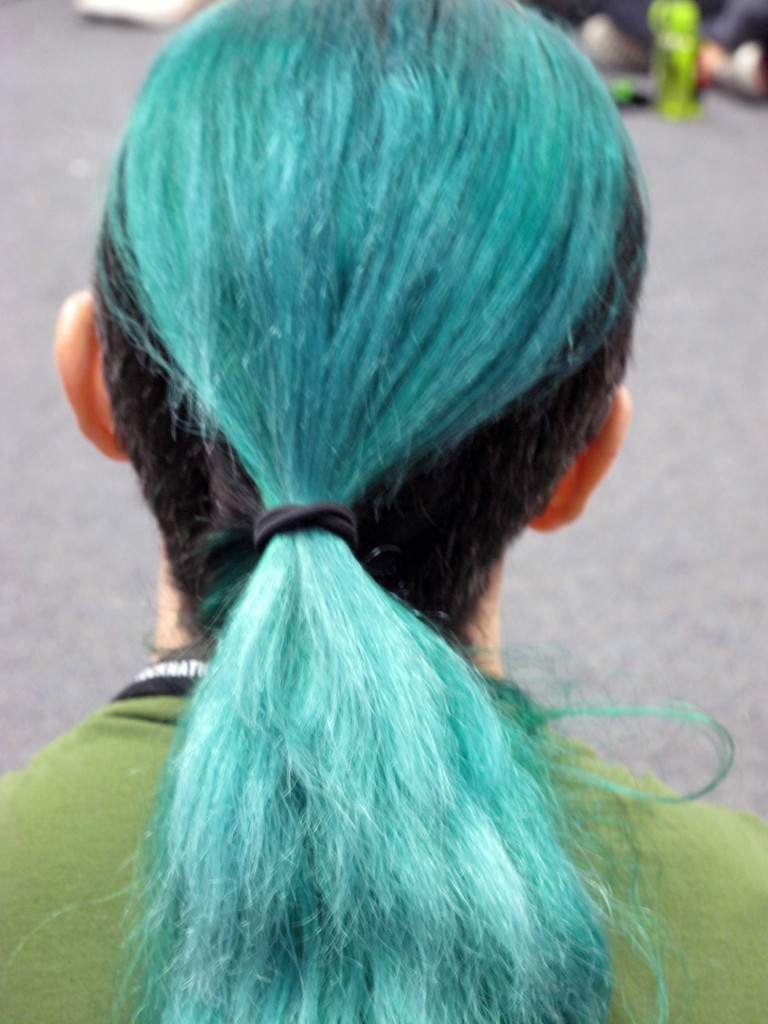 Last night was Rock Camp Orientation. This is when we volunteers get together and prepare for the week ahead. Many of us are returning volunteers, but there’s always a new batch of excited, giving souls, ready to join our tribe.

It can be a nervous time. Think about it – you’re coming into an obviously tight-knit community where you don’t know a soul, and you may be wondering what you have to offer or if you even belong. It’s silly, I suppose, but you’d be surprised how many of us have had those very thoughts and associated feelings. We are all more the same than not.

I won’t lie – I’m dragging a bit. But I’m also terribly excited and in love with this group of beautiful souls. Do you know this marks the 6th year I am associating with my tribe? Do you know how blessed I am to not only be able to say that but also to live it? Well I am.

And now – it is time. Bring on the campers…