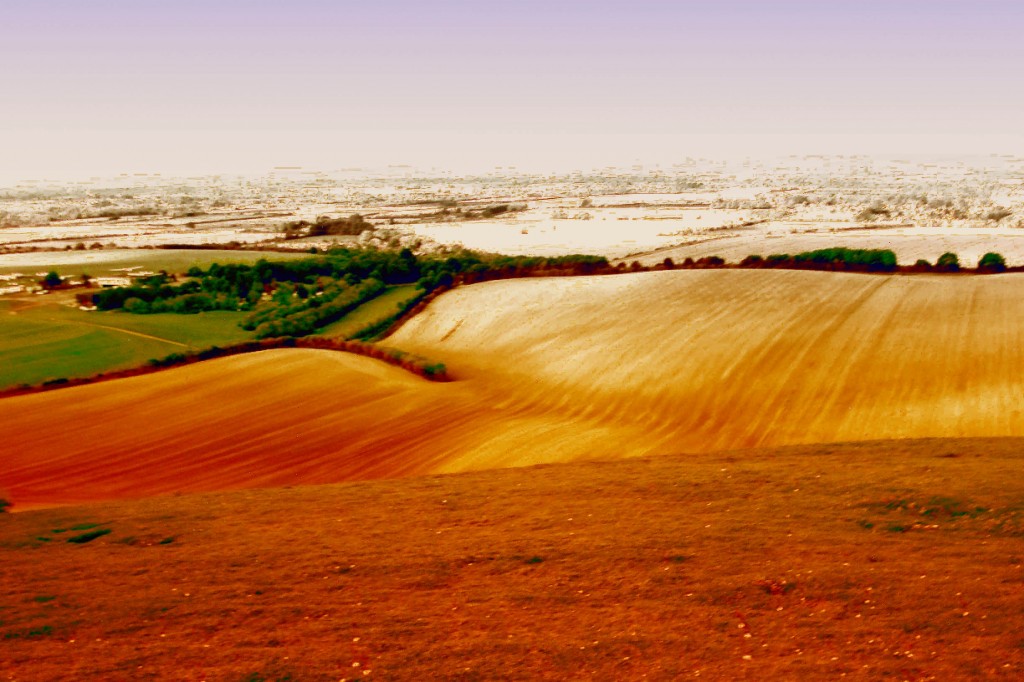 After posting about finding a dead hummingbird by my back door, I heard from someone who wondered if I kept any of the feathers. I did not.

Those feathers were indeed beautiful, but I am a bit of a germaphobe. As it was, after I moved the little guy out into the yard so that he could decompose (or serve some other purpose in life’s circle), I about needed a Silkwood shower. I know, I know. It’s my sickness.

But thinking about keeping things like feathers and frog skeletons – which my dear reader listed among her own collection of oddities – I got to thinking about a super cool place I once visited.

It’s called the Natural History Museum at Tring and it’s located in Tring Hertforshire in the UK. When Mister and I went, we were told by a dear friend and Tring resident that the main thing to look for was the flea wearing a sombrero. Our buddy assured us that was the most brilliant item in the museum. Once inside, we realized our friend was a bit whacked out.

The museum houses countless specimens, many now extinct. I don’t recall how far back the collection dates, but it is astounding. As Mister and I wandered around the museum, our mouths were agape in awe. There was so much to see, my brain nearly overloaded. By the time we found the flea wearing a sombrero, we had toured the entire facility and were absolutely gobsmacked.

I don’t mind when folks have their own private collections of oddities. I mean, there are limits, people. No shrunken human heads or anything. Please. But regular old stuff that occurs in our natural habitats? That’s okay. Shows a bit of character, if you ask me. Odd character, maybe. But character, just the same.

And by the way – if you ever, ever, ever find yourself near Tring, make a stop at the Museum of Natural History. It’s worth the trip. And yes, make sure you find the flea wearing a sombrero. You’re welcome.