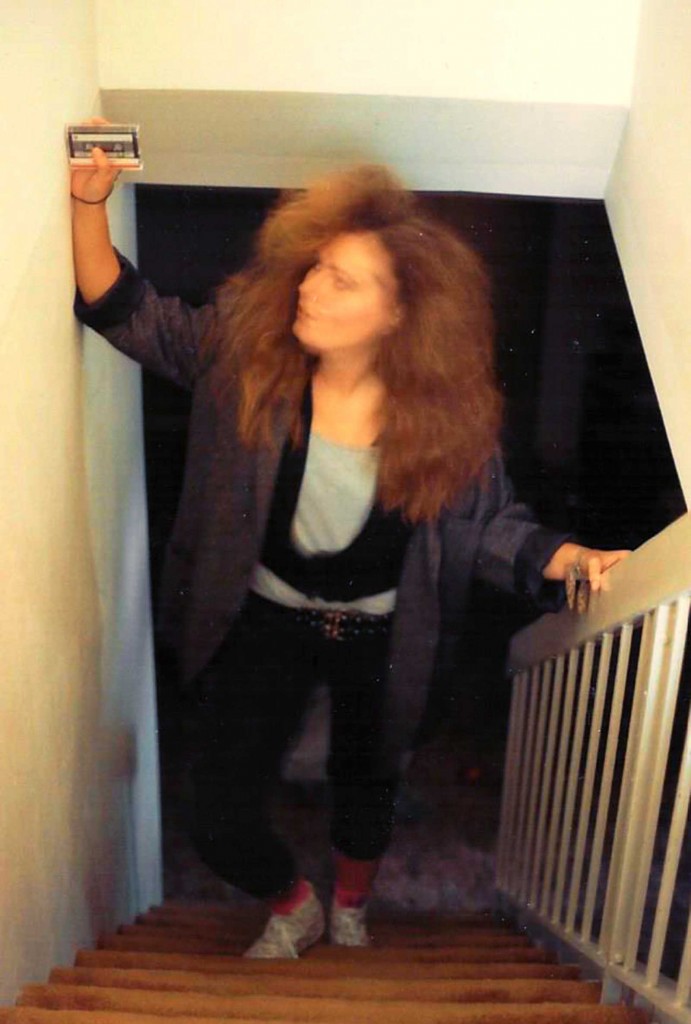 Yesterday, as I was treading water for exercise, I was also listening to some classic rock. You know – to pass the time. At some point, a familiar song wobbled through the Los Angeles heat, across the pool’s water and into my memory stores. I started smiling.

Years and years ago, when we used to buy vinyl (that’s right), I would regularly save my money until I had enough to go to the record store. And I remember going to the Jamestown Mall in North County St. Louis, in full quest mode. I had heard an amazing song on a local college radio station, by a band out of Athens, GA. And I wanted that record for myself. I walked through the store, flipping through a few stacks of vinyl and seeing what was new. After a while, I was ready to make my purchase and go home. So I moseyed to the “R” section and quickly found what I was looking for: Murmur by REM. The funny thing was, there were about 3 dudes close behind me. Apparently, they had the same idea as I and wanted to buy that very album for themselves. But there was only one copy. And I got there first. Being teenage boys, and feeling safety in numbers, they weren’t shy about speaking loud enough to be heard. They said things like, “That girl got the only one!” And, “She won’t buy it. She’s just looking. Girls don’t know anything about music.” They were just over my shoulder, and I could sense them waiting for me to put the record back in its allotted slot. I thought about how those St. Louis dudes probably didn’t even know where Athens, GA was. Hell – they probably didn’t know where the state of Georgia was. I turned to face them, smiling, and walked to the register. They actually followed me to the front of the store, as if I might change my mind. I didn’t. I paid my money, took my record home, listened to it about a jillion times and fell in love with the songs that would never be heard on the radio, college or otherwise.

It occurred to me, in that long ago moment, that I could have said something snarky to those boys. I remember thinking I could have made some snide remark about their mothers waiting outside to drive them home, while twirling my car keys on my middle finger. But I didn’t. I didn’t need to. I had gotten what I’d come for. And in that moment, those boys couldn’t believe a girl had bested them, though she truly had. All the way around.