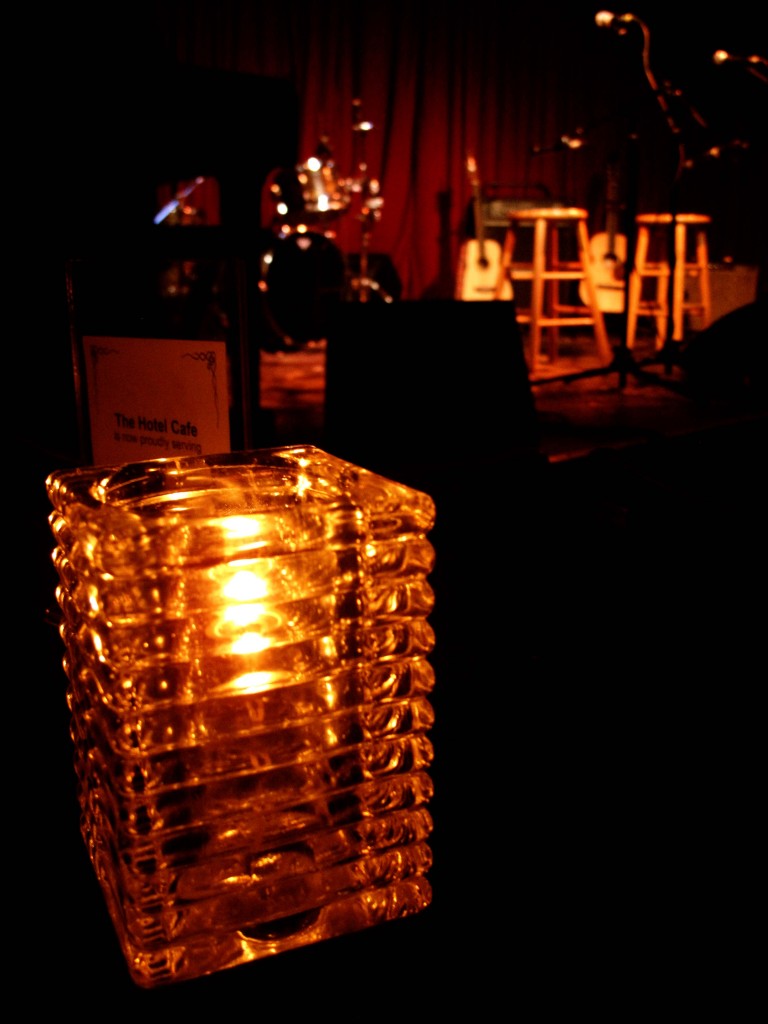 So week 2’s D-squared T-squared Challenge has been completed. This one was just Mister and me, like the first week’s challenge.

I’ve been away from music for quite a while. It’s been my choice, and the distance has been something I’ve felt I’ve needed. I’ve not so much as thought about writing a song for yonks. My guitars have been packed away for ages.

When Mister suggested co-writing a song as this week’s challenge, I didn’t put up a fight. I simply got out my old notebook and unpacked “Connie Jean” from her dusty case. As most of the idea for the song came from him, I made him sing it to me so that I could find the melody and chords. Honestly, I pretty much just took what he gave me and followed it. I contributed very little.

But here’s the thing: I did it. I didn’t fight and I didn’t fret. My fingers remembered how to play guitar and my voice, well, I keep my voice in pretty good shape. So that part of me sounded the way I expected.

I won’t be sharing the rough with you here, as I prefer to clean up recordings before opening them up to scrutiny. But that’s not the point. The point is – week 2’s challenge is checked off. And it was music. And my head didn’t explode (nor did my heart). Maybe there’s hope for me yet. Maybe. Thanks to Mister.