Be Still, My Bleating Heart 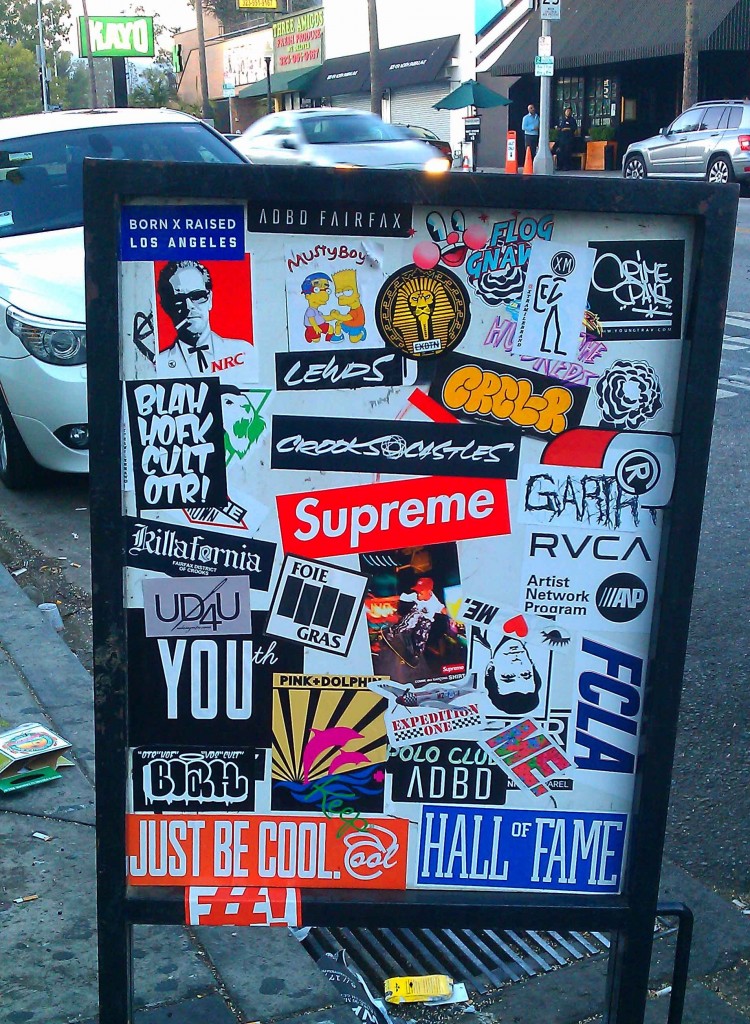 So. By the time the temperature had risen to 107 degrees yesterday (and still hadn’t topped out for the day), I had entered a sort of lull. It happened without fanfare and I didn’t know I was in it until I was – that’s right – in it.

Somehow, by the grace of every known god, the conditioned air kept pumping. Neighborhoods near and far were experiencing outages, and for the life of me, I don’t know what those folks did to keep it together. I had all sorts of plans, just in case we lost power, but I didn’t have to turn to any of them. Instead, I told myself to be still. To work in as sedentary a mode as possible. And so I did.

And then the lull happened. I was drinking water like a fish and doing my very best to stay mindful of any and all exertion. But that’s the power of heat. You can be as still as all get-out and heat can still lull you. By the time it hit me, mid-afternoon, I pretty much just tuckered out and fell asleep. Like I said, the air kept flowing, so I stayed alive, no matter what occurred. I imagine folks without options just fall asleep and that’s it. As in the Big It. Sounds ghastly and it breaks my heart to read about folks who die from excessive heat. On my end, I checked in on a few folks and made sure we were being smart about everything. As far as I know, all of us rode out the day.

Today’s supposed to bring a bit of relief. High in the 90s. That may sound bad to some, but it won’t be Satan’s-Butthole-hot, so I’ll take it. Lordy, lordy.